The area around Yeojwacheon Stream is well known as one of Jinhae’s best spots for viewing cherry blossoms. It is also the location of the bridge where the two leading characters, Gwanu and Chaewon of "Romance (2002)," MBC’s TV series, first met as tourists who came to Jinhae to enjoy Jinhae Gunhangje Festival. After the episode was aired, the bridge instantly became popular and widely known as the Romance Bridge. Each April, the entire city of Jinhae is filled with cherry blossoms, but the Yeojwacheon Stream area has the most beautiful cherry blossoms which makes it a prime tourist attraction. 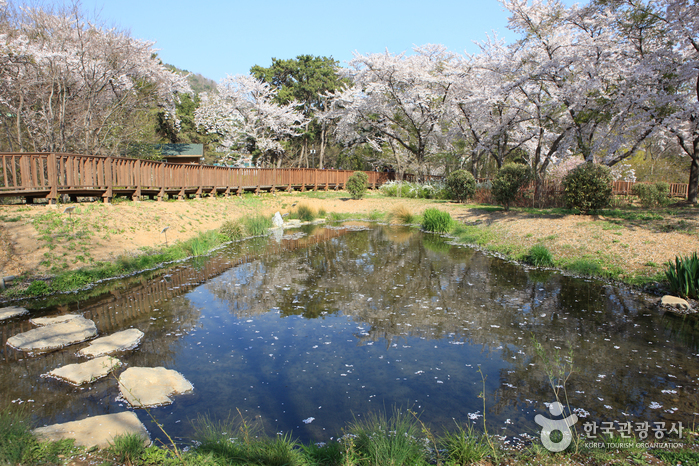 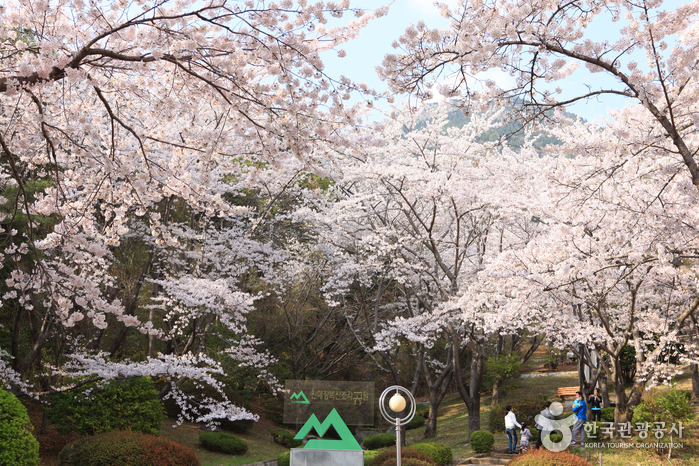 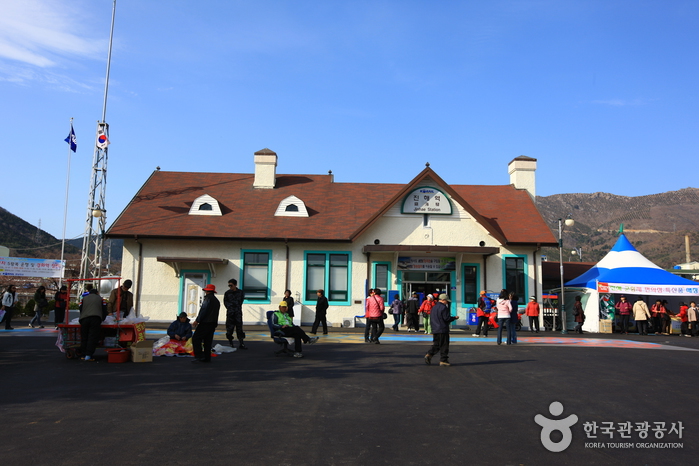 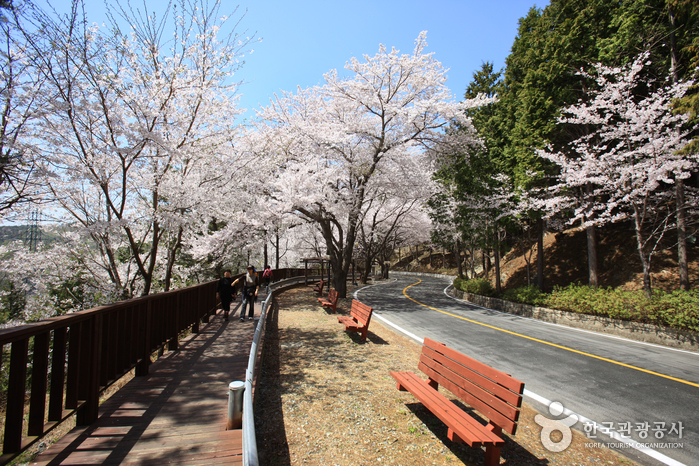 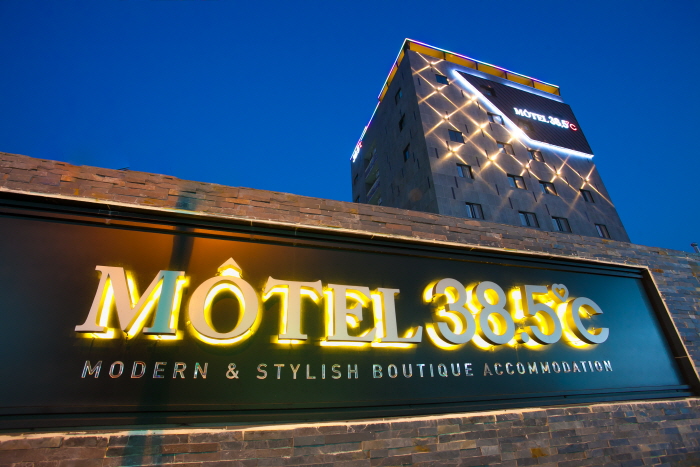 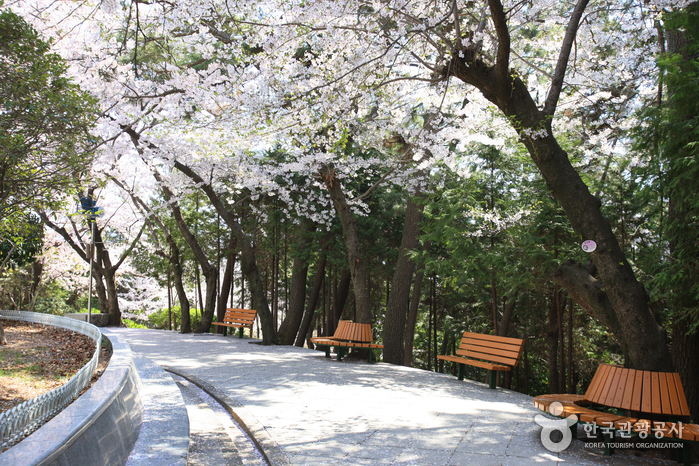 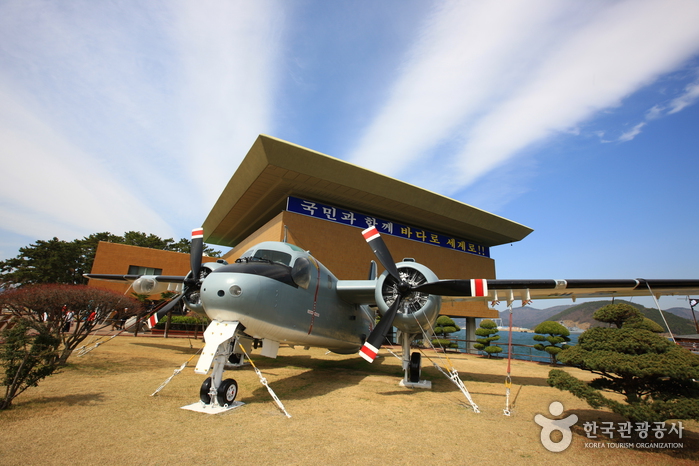 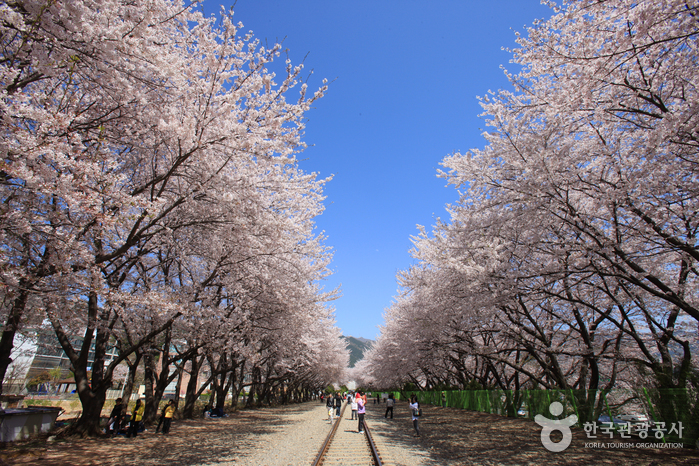 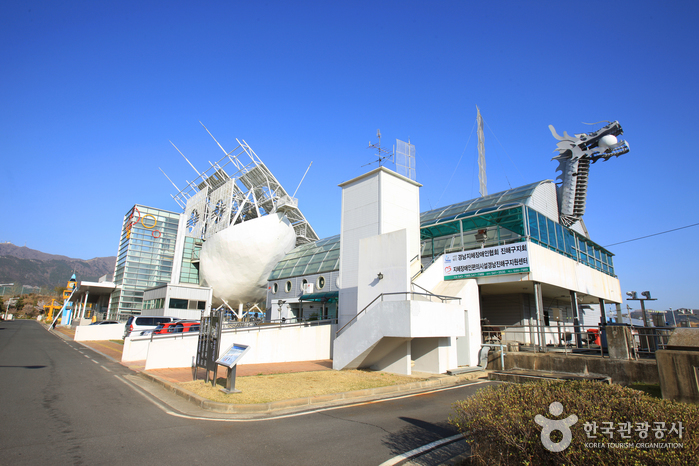 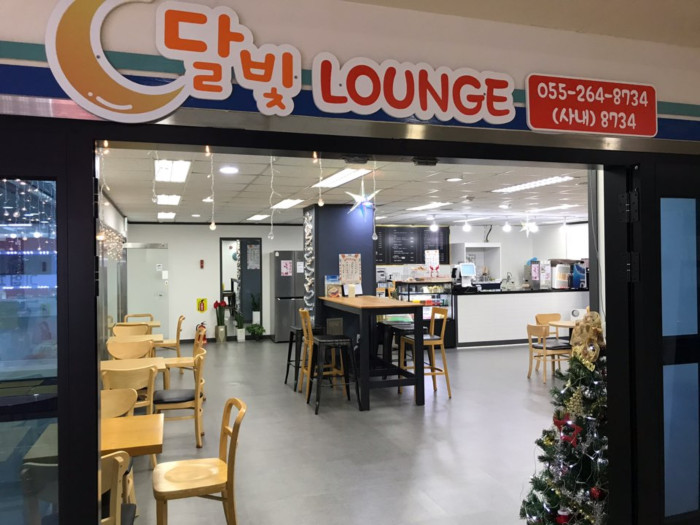