Odusanseong Fortress is built around the strategic summit of Odusasn Mountain. The walls stretch across roughly 620 meters and were built during the Baekje dynasty. The fortress is built on the intersection of the Imjingang River and the Hangang River on the summit of Odusan Mountain (119 meters). The mountain’s slope is steep and stones used in the construction of the fortress walls are scattered here and there at the summit. These scattered stones are evidence that the fortress underwent repairs several times during the Samguk (Three Kingdoms) era and the Joseon dynasty, as these stones were evidently quarried and used to mend the fortress walls. Excavations have discovered a great deal of earthenware, white porcelain, tile, and iron arrowheads. Topographically, the fortress sits on a prime strategic junction and the Unification Observatory has been situated there as well. The fortress stands as an important object of study concerning fortifications and structures from the Baekje dynasty. It has been recorded on the stele of King Gwanggaeto, Samguksagi (History of the Three Kingdoms), in the Naekjebongi (Baekje Annals) and on Daedongyeojido (Map of Korea) that the fortress was the Gwanmi Fortress of Baekje, attracting many scholars and researchers interested in this period. 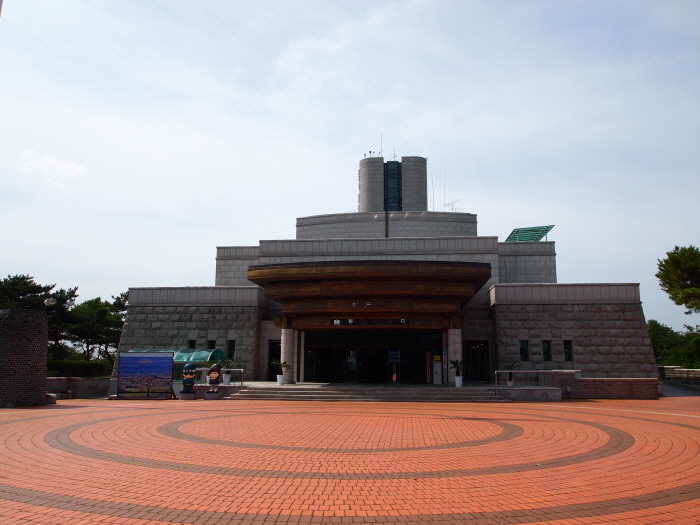 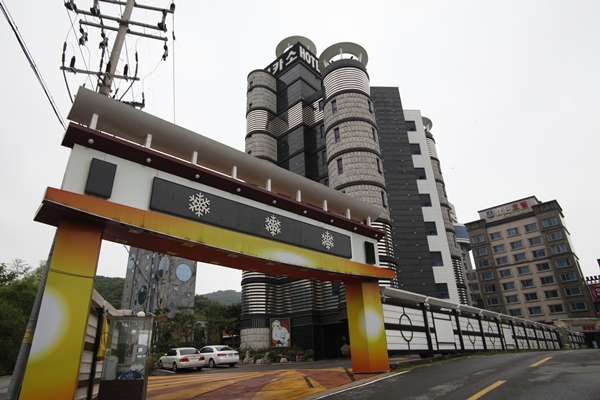 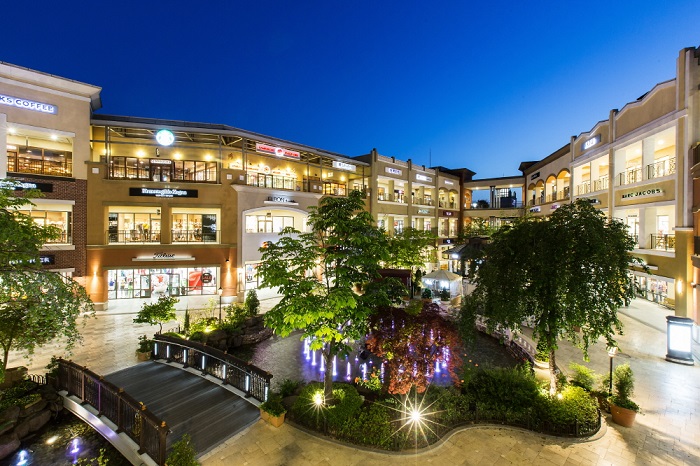 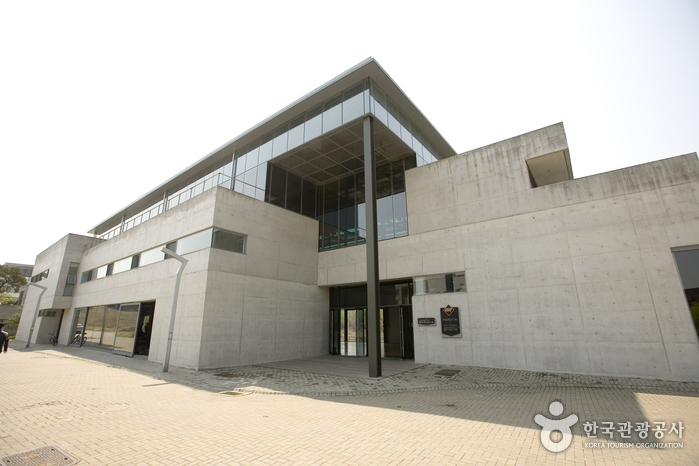 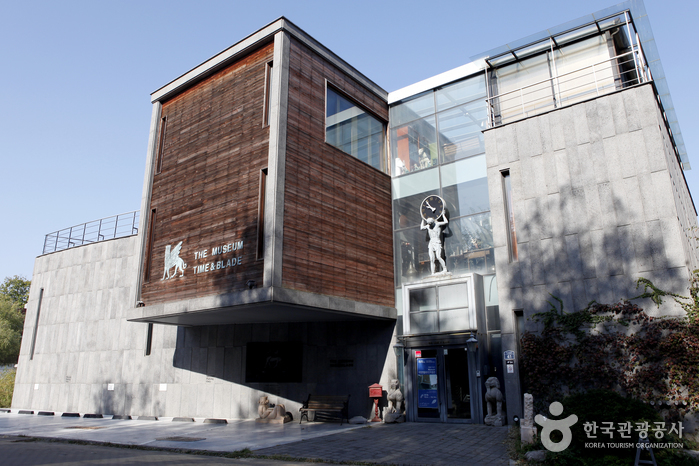 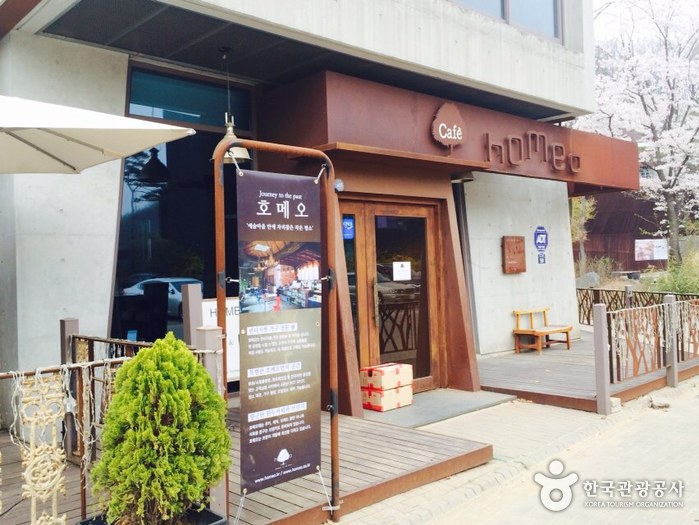 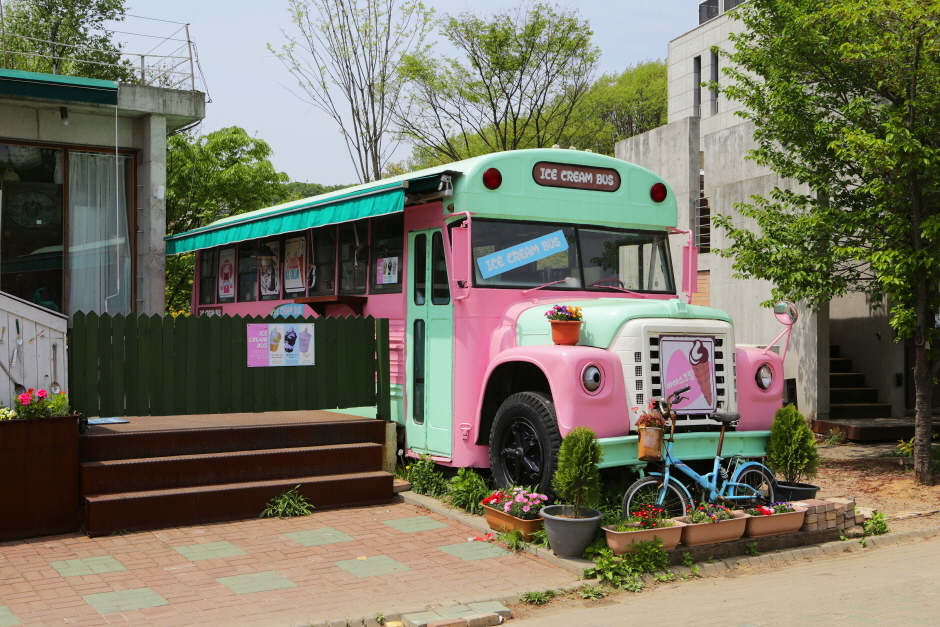 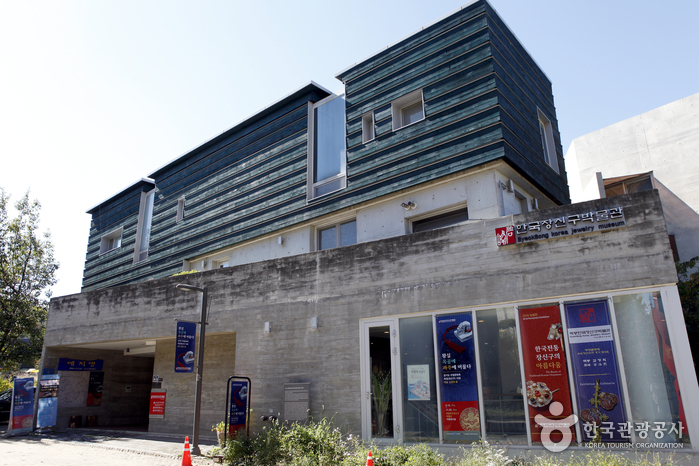 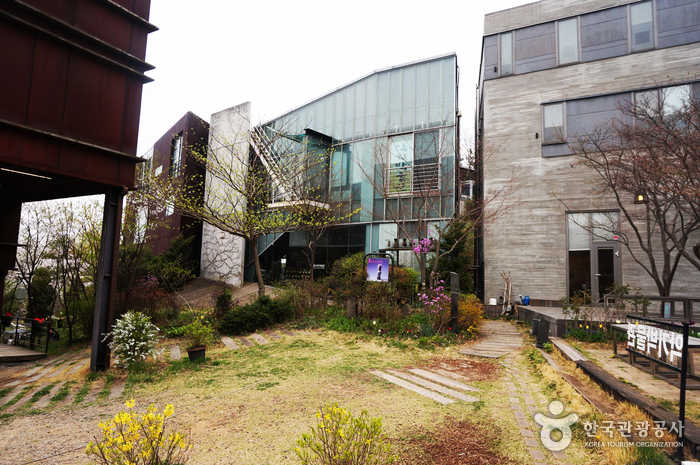 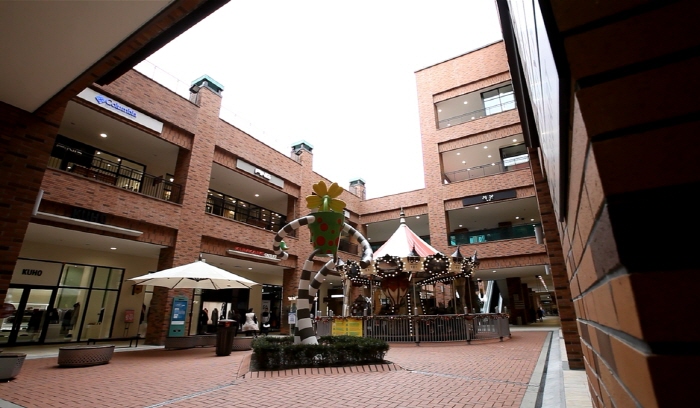