The bell is also known as the Emile Bell, a name derived from an ancient legend in which a child was sacrificed in order to give sound to the bell, whose echoes of ‘em-ee-leh’ resemble the traditional Korean word for "mommy."

The tubular sound pipe at the top of the bell that helps the sound reverberate is a unique feature that can be found only in Korean bells. The yongnyu, which serves as a loop to hang the bell, has been decorated to resemble a dragon’s head. A band of arabesque patterns can be found at the shoulder, and the striking point of the bell is in the shape of a lotus flower.

The magnificent design and inscription methods used in this bell exemplify the artisan's craftmanship of the Unified Silla period. The bell is also inscribed with over one thousand Chinese characters, and its beauty and integrity have been meticulously preserved despite the passage of over 1,300 years. 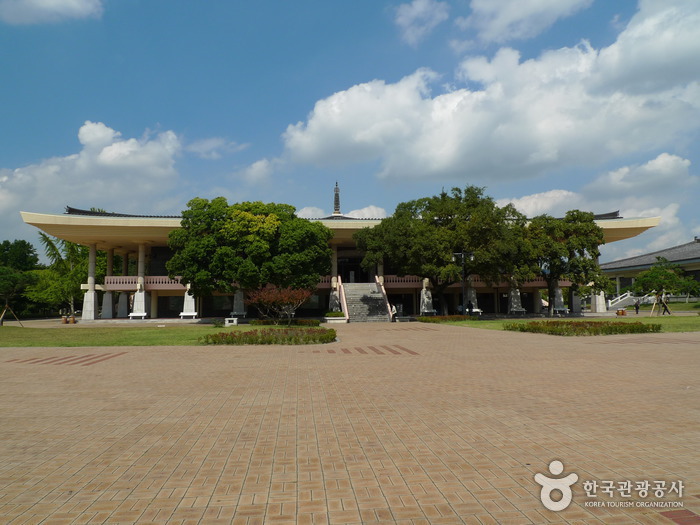 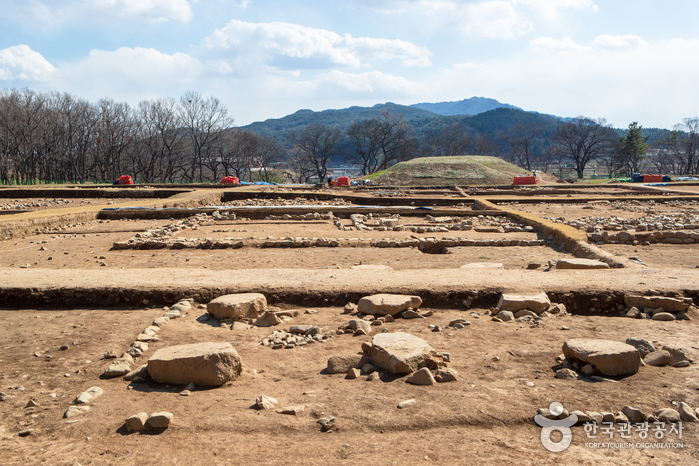 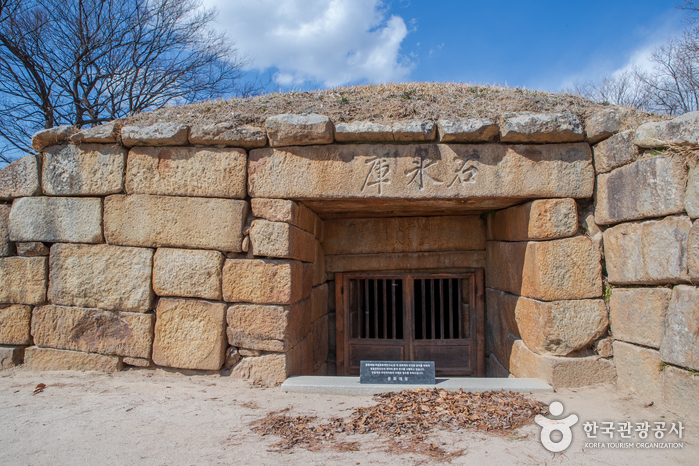 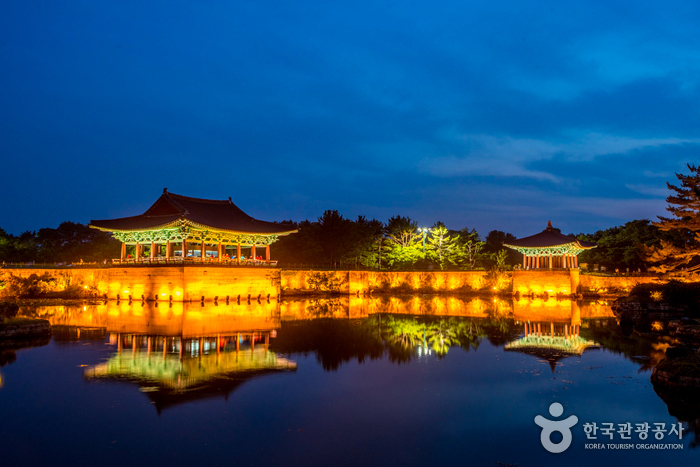 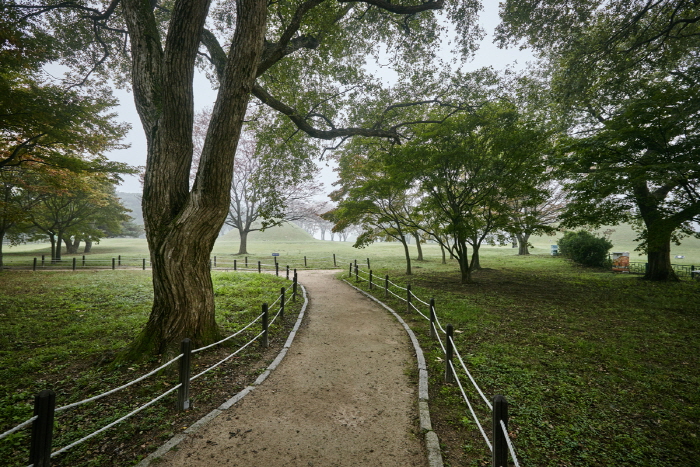 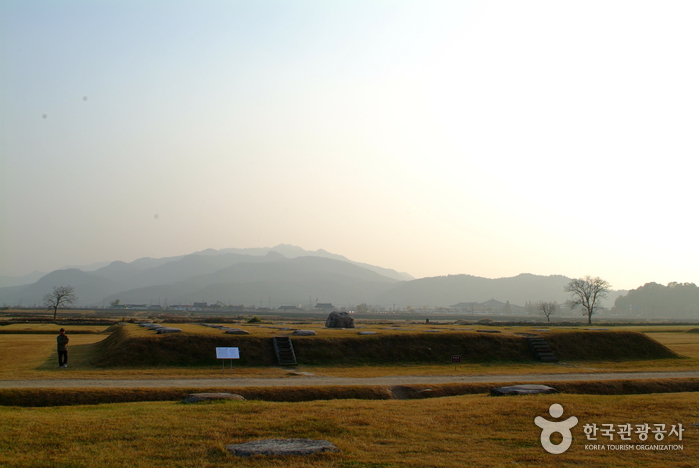 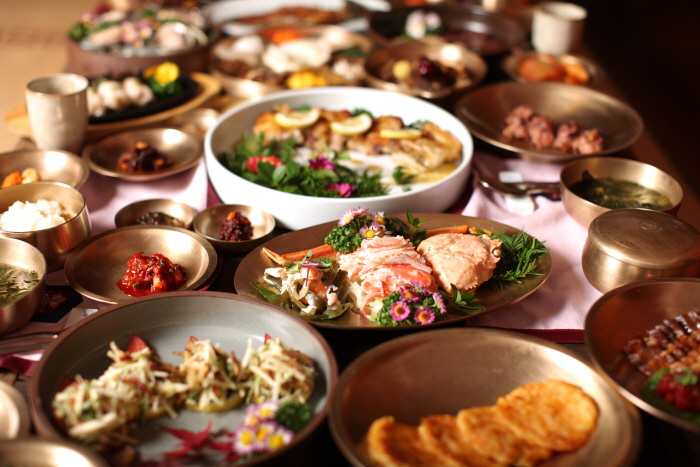 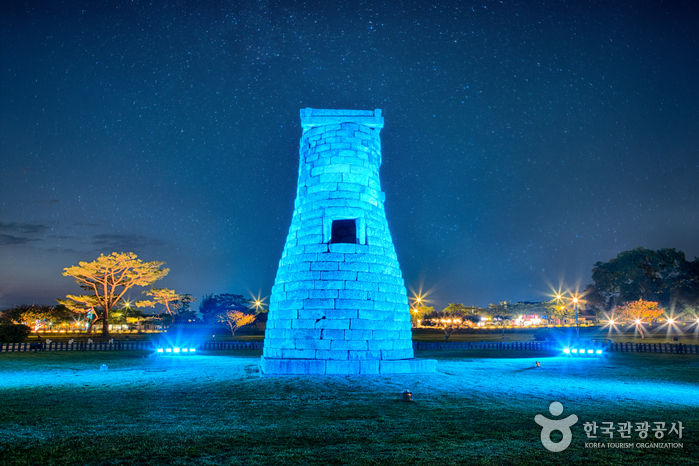 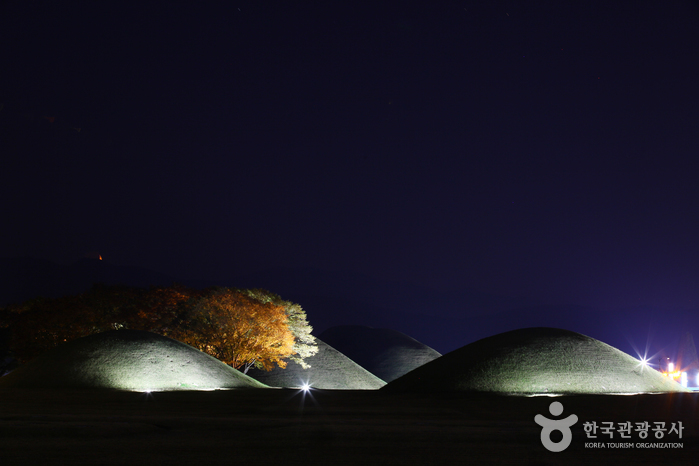 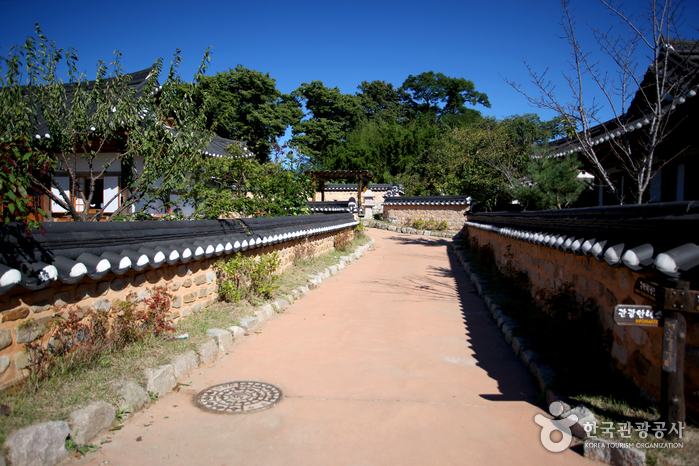