Maaekseobulsang (Rock-carved Standing Buddha) in Icheon-dong, Andong is also referred to as Jebiwon Statue due to the small temple of the same name nearby. This statue is unique as the head and the body are not carved from the same rock. The head was carved from a different rock then placed over a large rock relief of the Buddha's body. This type of technique is frequently found in those built during the Goryeo dynasty. The distinct features and carving methods that can be observed from this particular statue are speculated to be from the 11th century. Although there is a small amount of damage on the back of the head, the statue is well-preserved overall. 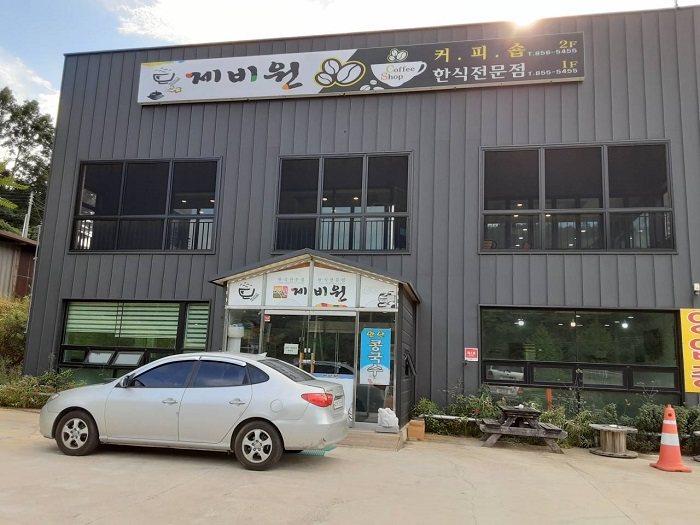 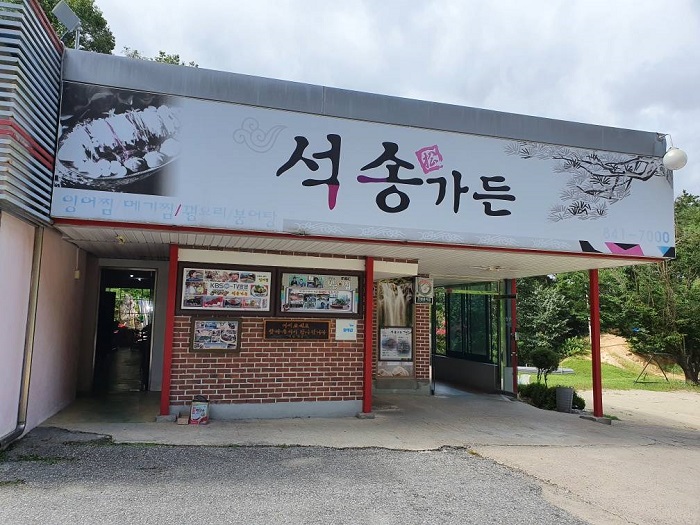 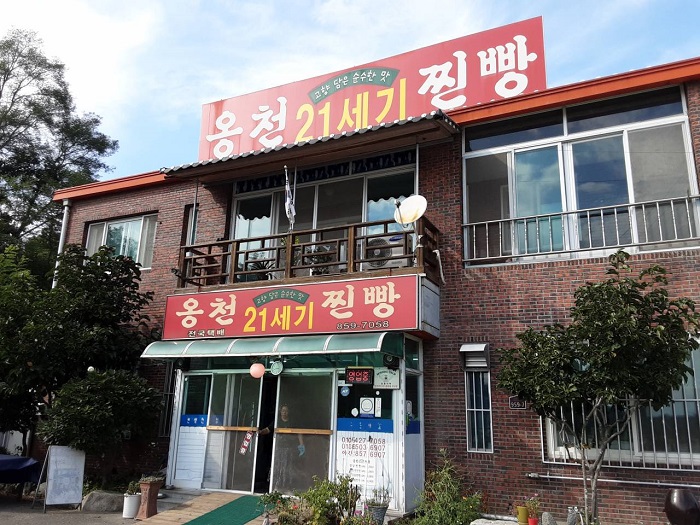 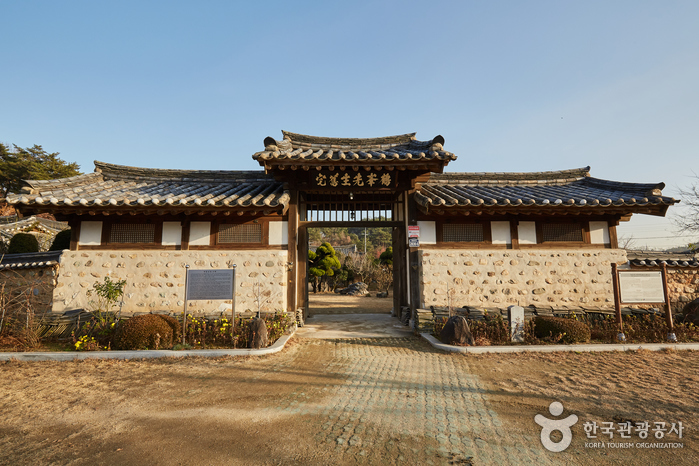 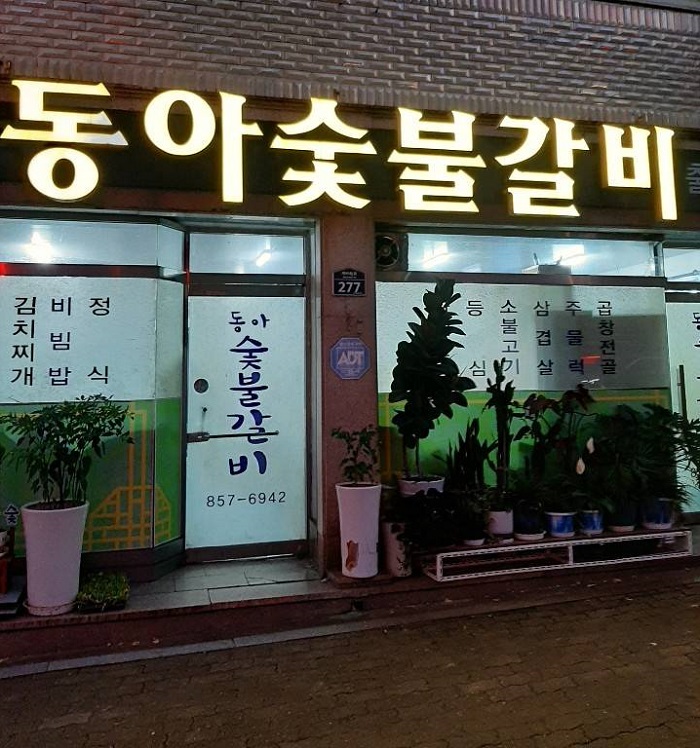 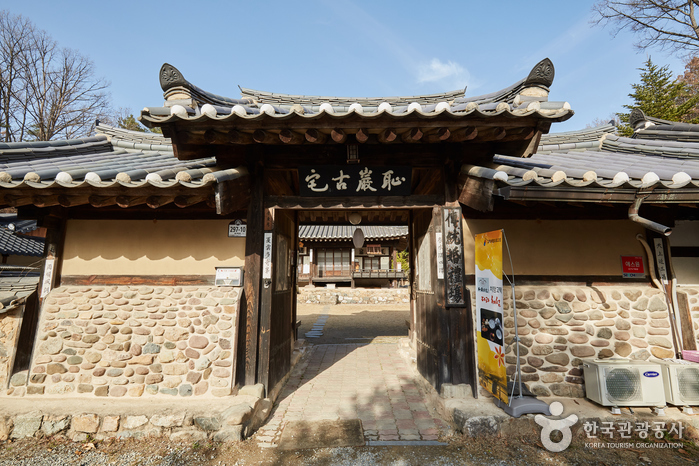 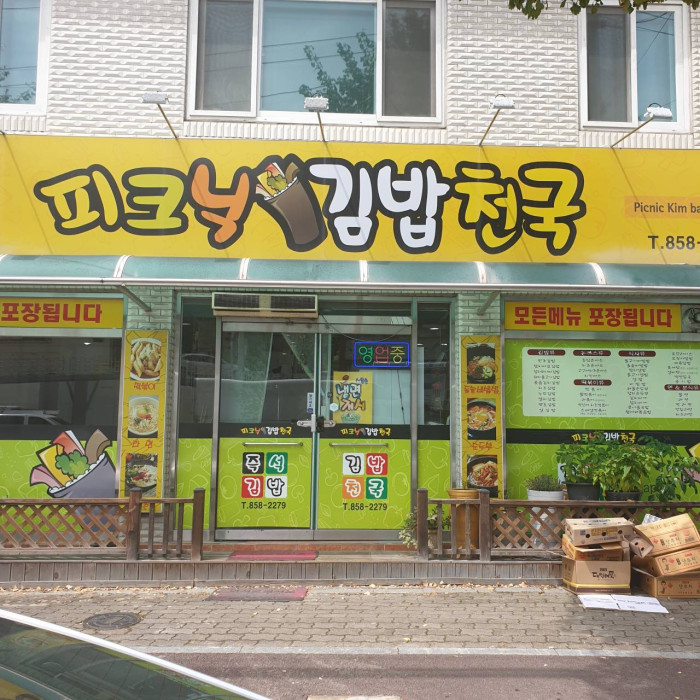 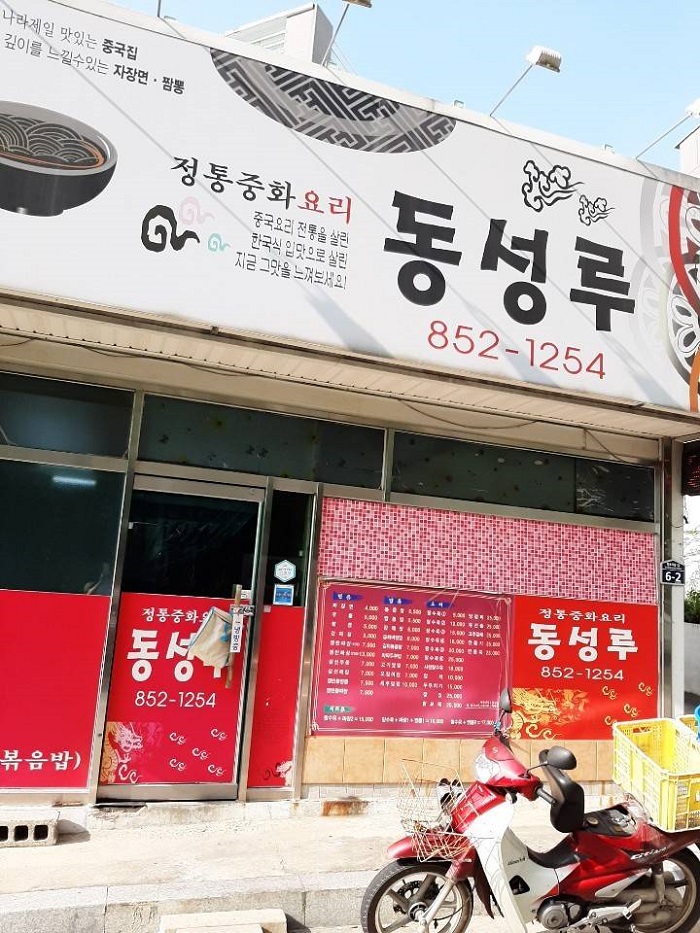 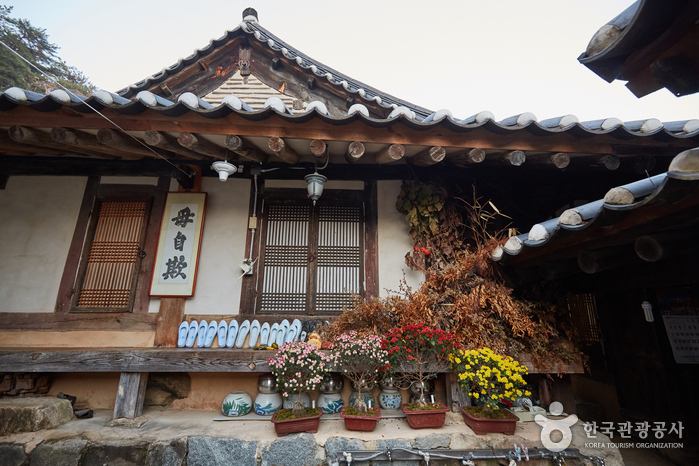 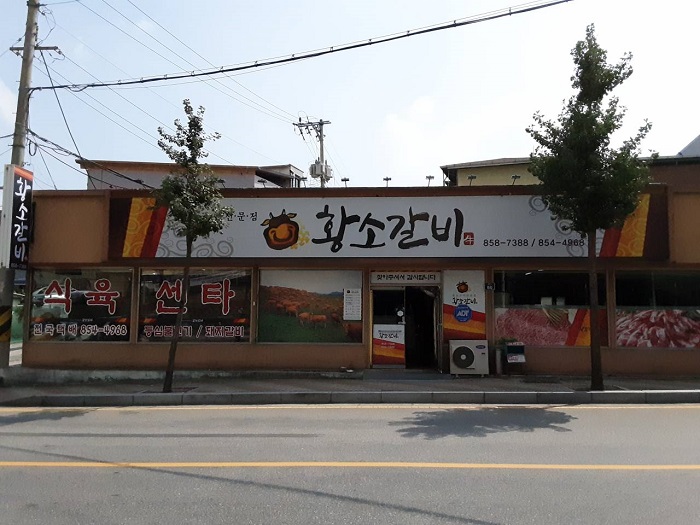