There are three major dakgalbi streets in Chuncheon, with Myeongdong Dakgalbi Street as the most popular of the three. Located at Chuncheon's downtown Myeong-dong, Myeongdong Dakgalbi Street is lined with restaurants specializing in Chuncheon's famous dakgalbi (spicy stir-fried chicken) and makguksu (spicy buckwheat noodles). Due to a great number of poultry established in Chuncheon since long ago, dakgalbi naturally became a local favorite of the region.The history of Chuncheon dakgalbi streets goes back to over 50 years ago, when dakgalbi was first introduced as one of the menus listed at a small restaurant. Dakgalbi started to spread throughout the area during the 1980s, and has now become a menu served at many restaurants.

Due to the plentiful amount compared to its relatively low price, dakgalbi was initially popular among soldiers and college students. As dining out became a trend the 1990s, dakgalbi became a popular restaurant menu that brings reminiscence of the past, consequently becoming a dish that represents Chuncheon. 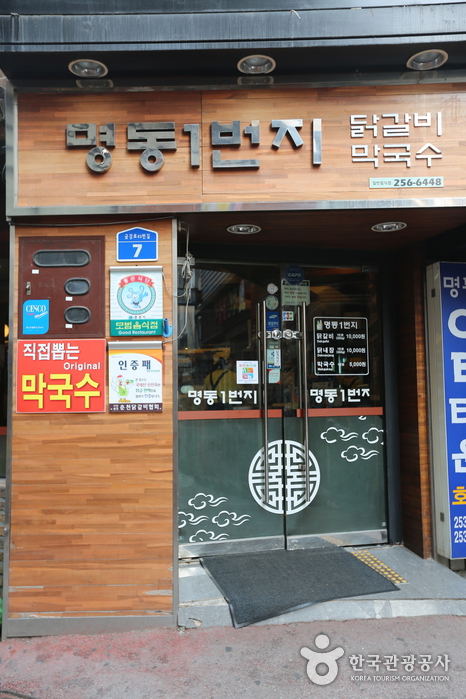 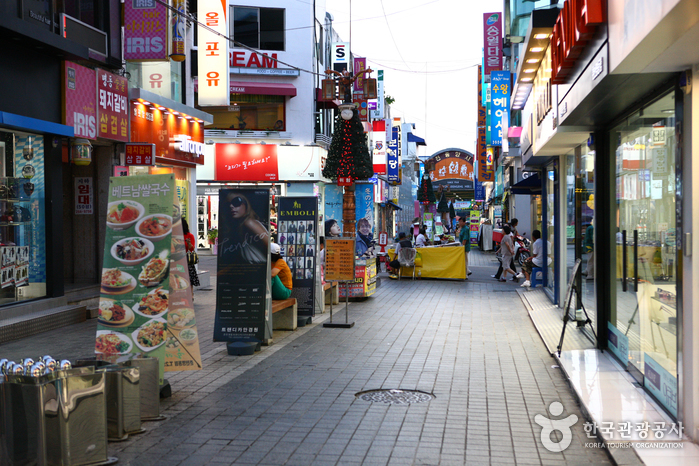 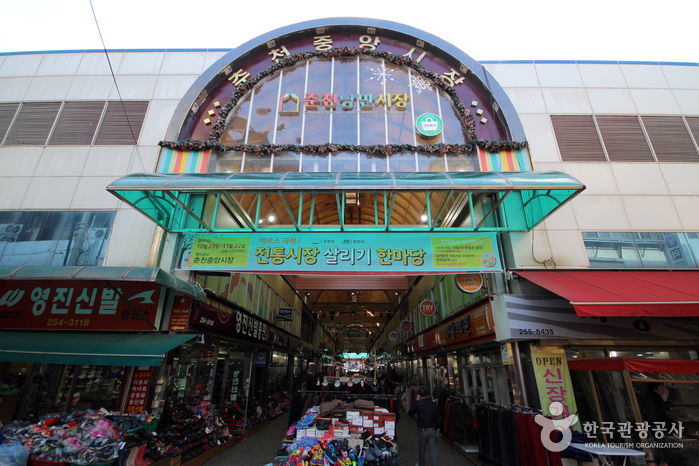 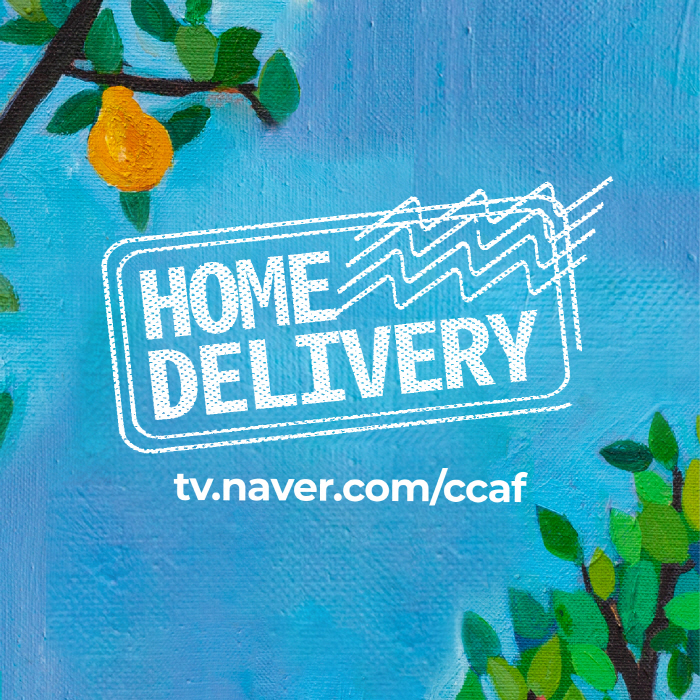 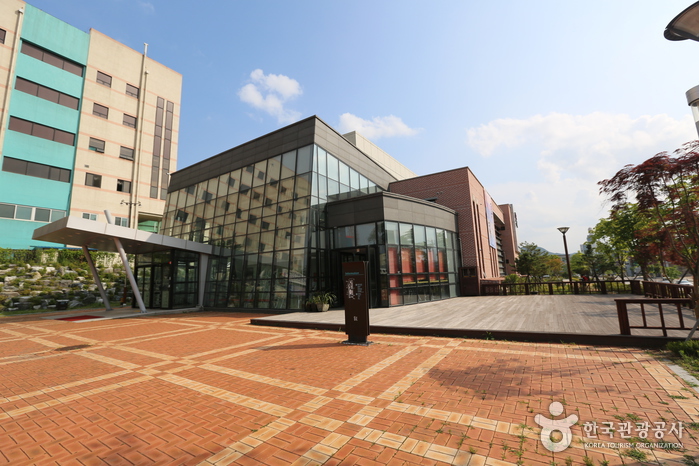 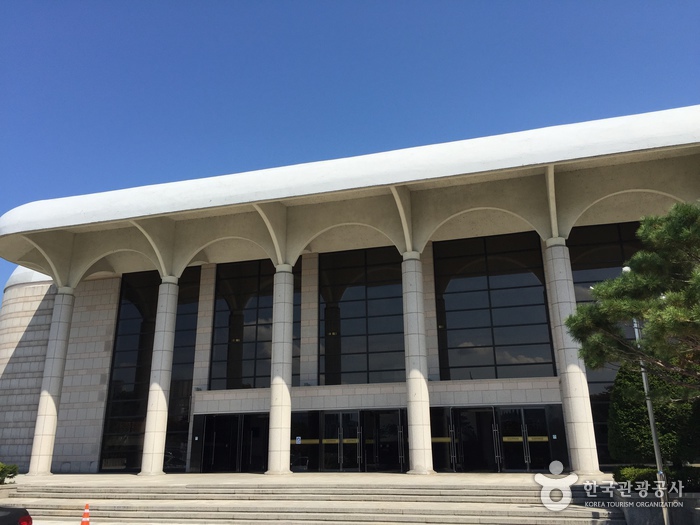 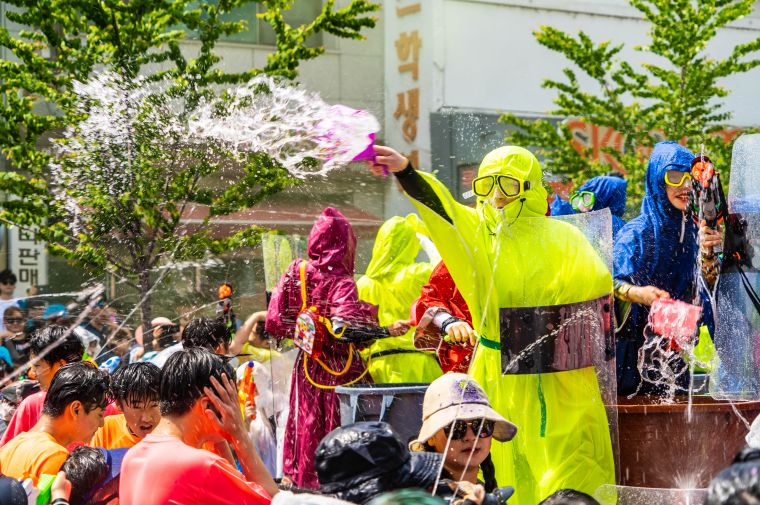 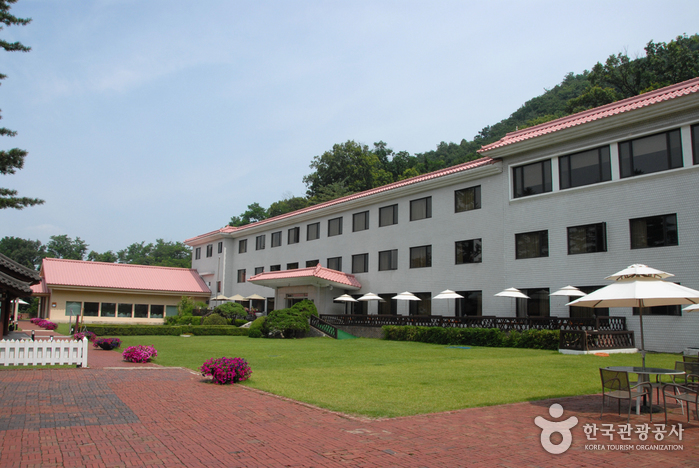 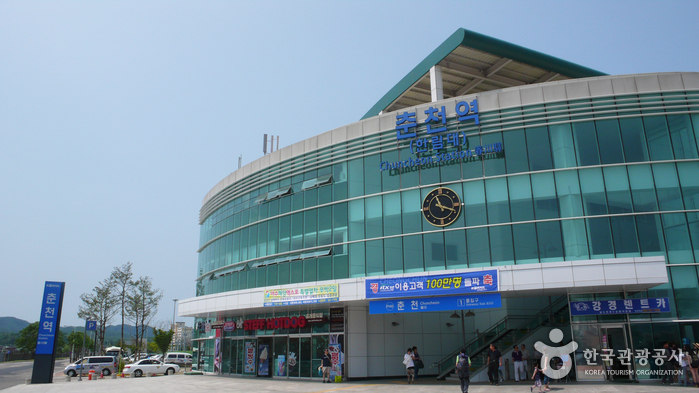 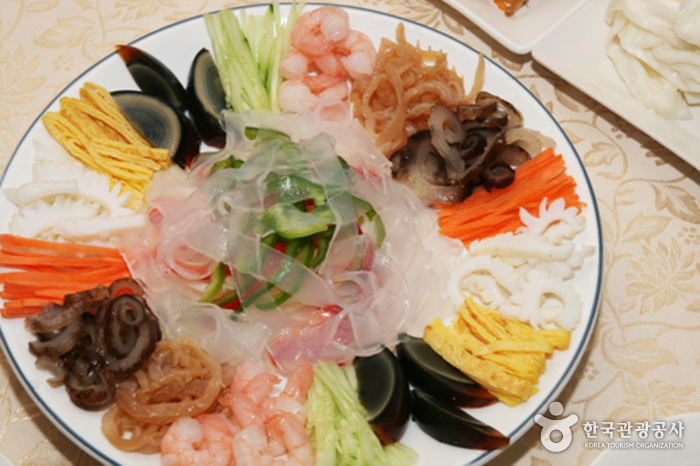