Jongmyo Shrine was the primary place of worship for kings and their queens throughout the Joseon dynasty. The compound is composed of various buildings in addition to the main hall. The shrine was built at the same time as Gyeongbokgung Palace, under the orders of King Taejo, the first king of the Joseon dynasty. The shrine is the site of the royal memorial service, called Jongmyo Jaerye, a national event that has been passed down since the Three Kingdoms period. The shrine was designated as a UNESCO World Cultural Heritage site on December 9, 1995, for its well-preserved ancient customs, such as memorial services and traditional music, which are designated National Intangible Cultural Asset No. 1 & 56 respectively.

During the Joseon dynasty, the ritual was held on the first month of a seasonal change and the twelfth month of the lunar year, but was stopped during the Japanese colonial period. Now, it is annually reenacted on the first Sunday of May. Jongmyo Jaeryeak, the musical part of the ceremony, is produced by instruments, songs, and dances that originated over 500 years ago.

Parking facilities : Not available (Use paid parking lot of park in front of shrine)

* Reservation required via official website, except for Saturdays; up to 300 people per session
* Korean nationals may join a foreign language guided tour when accompanying international visitors.
* Guided tour in Japanese 16:40 session is only offered from March to September 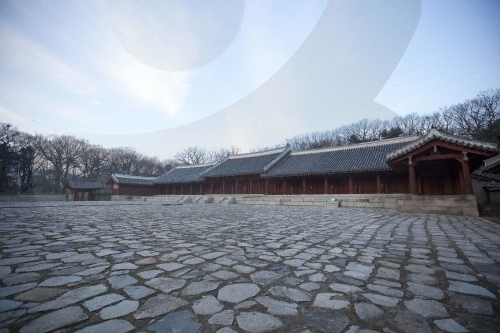 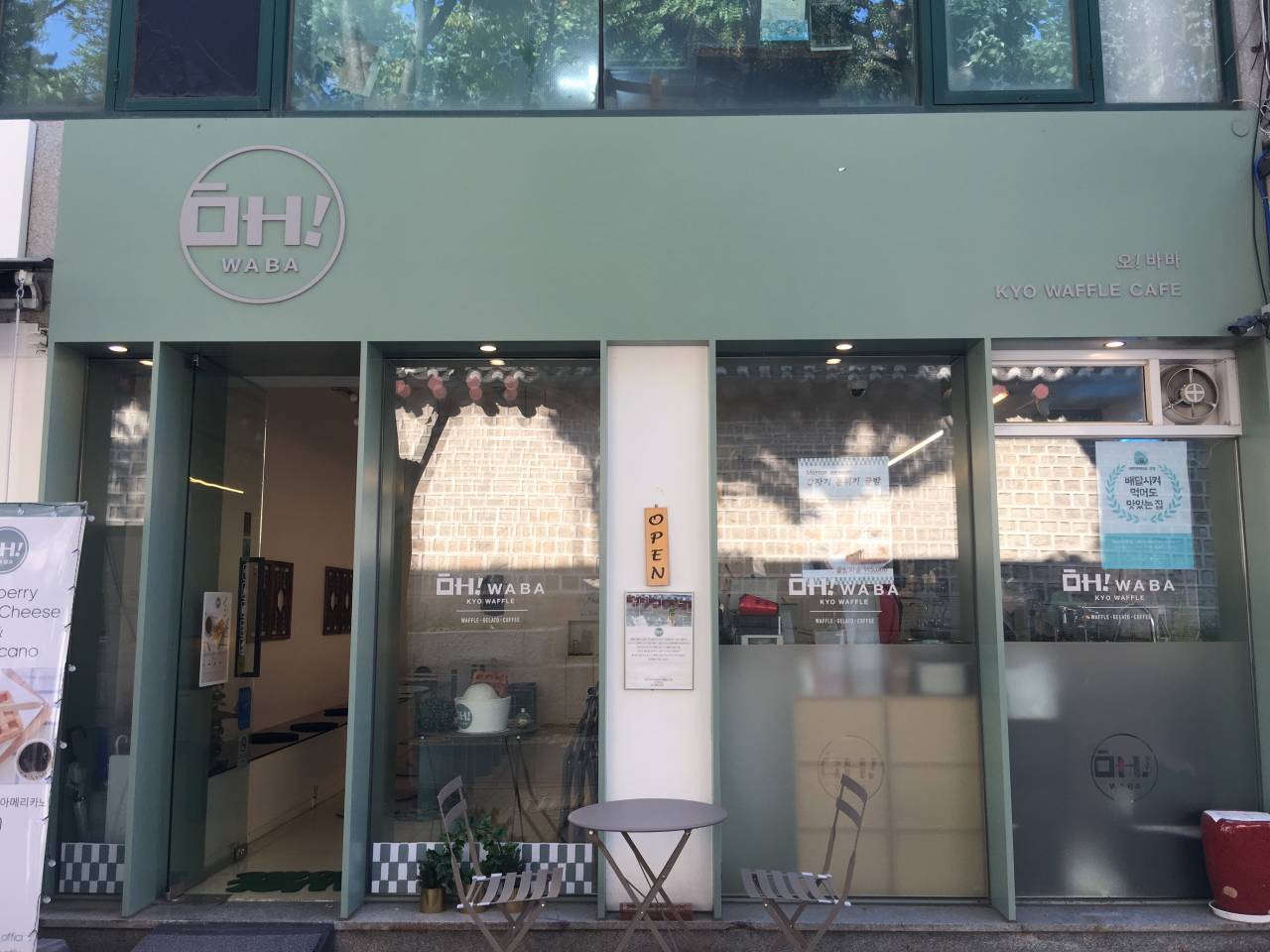 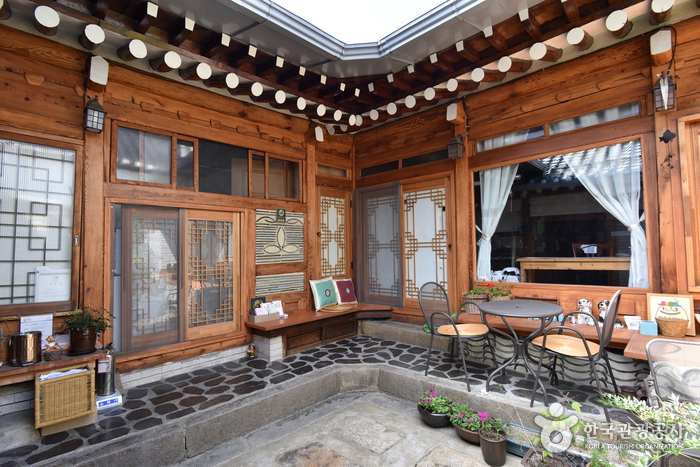 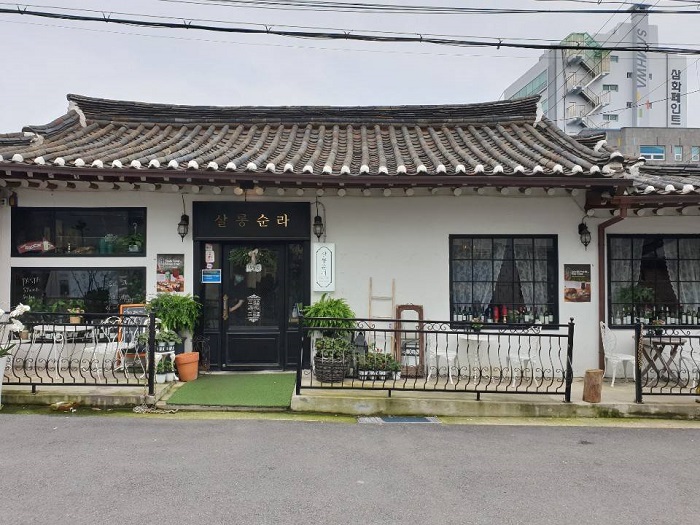 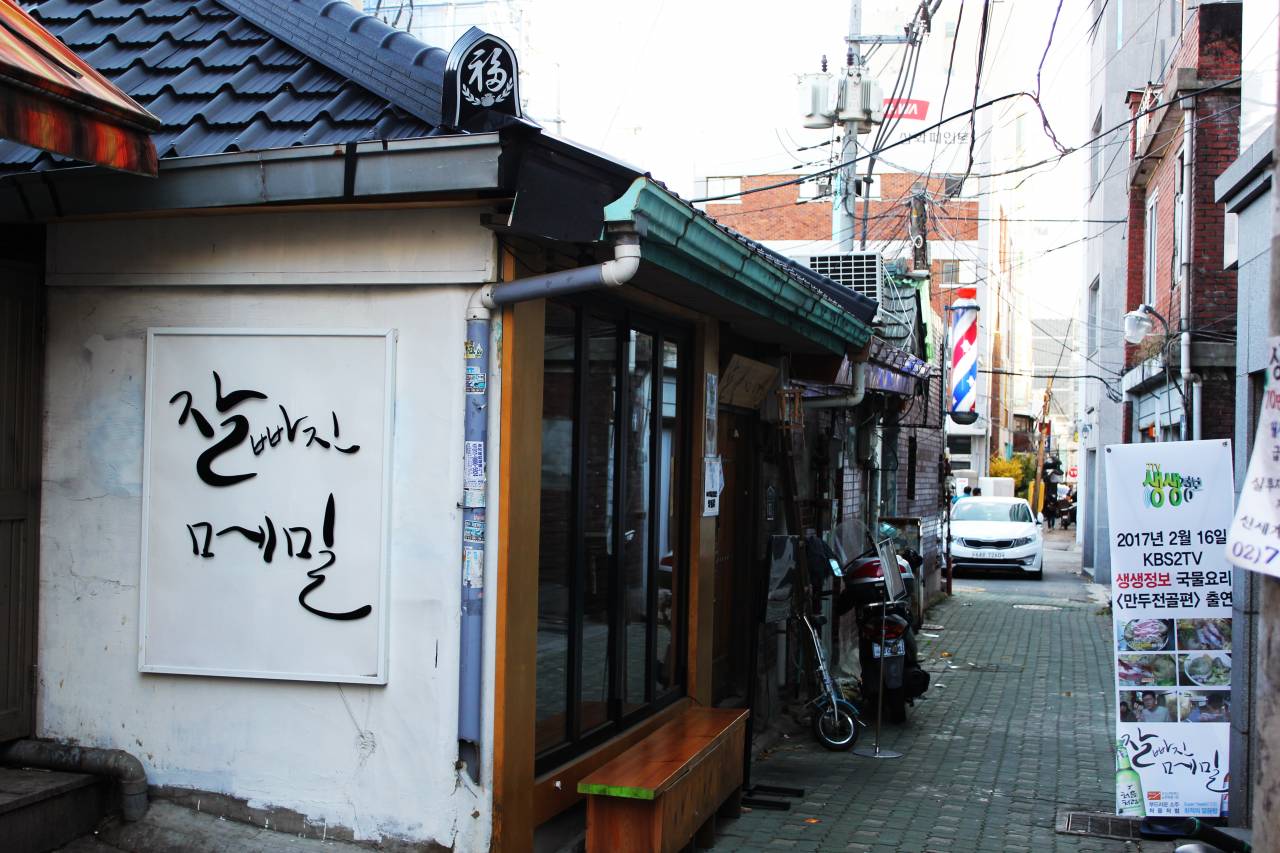 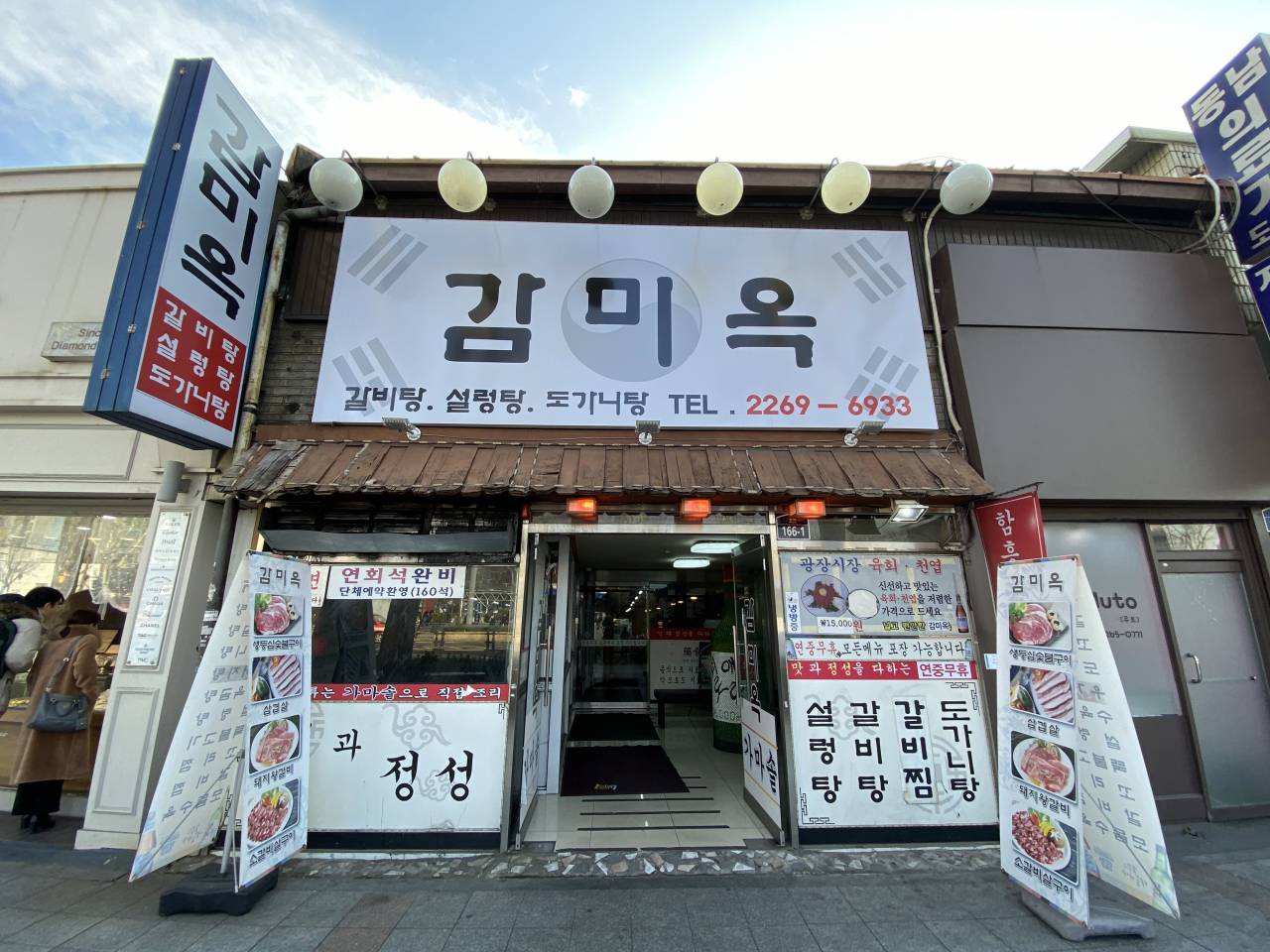 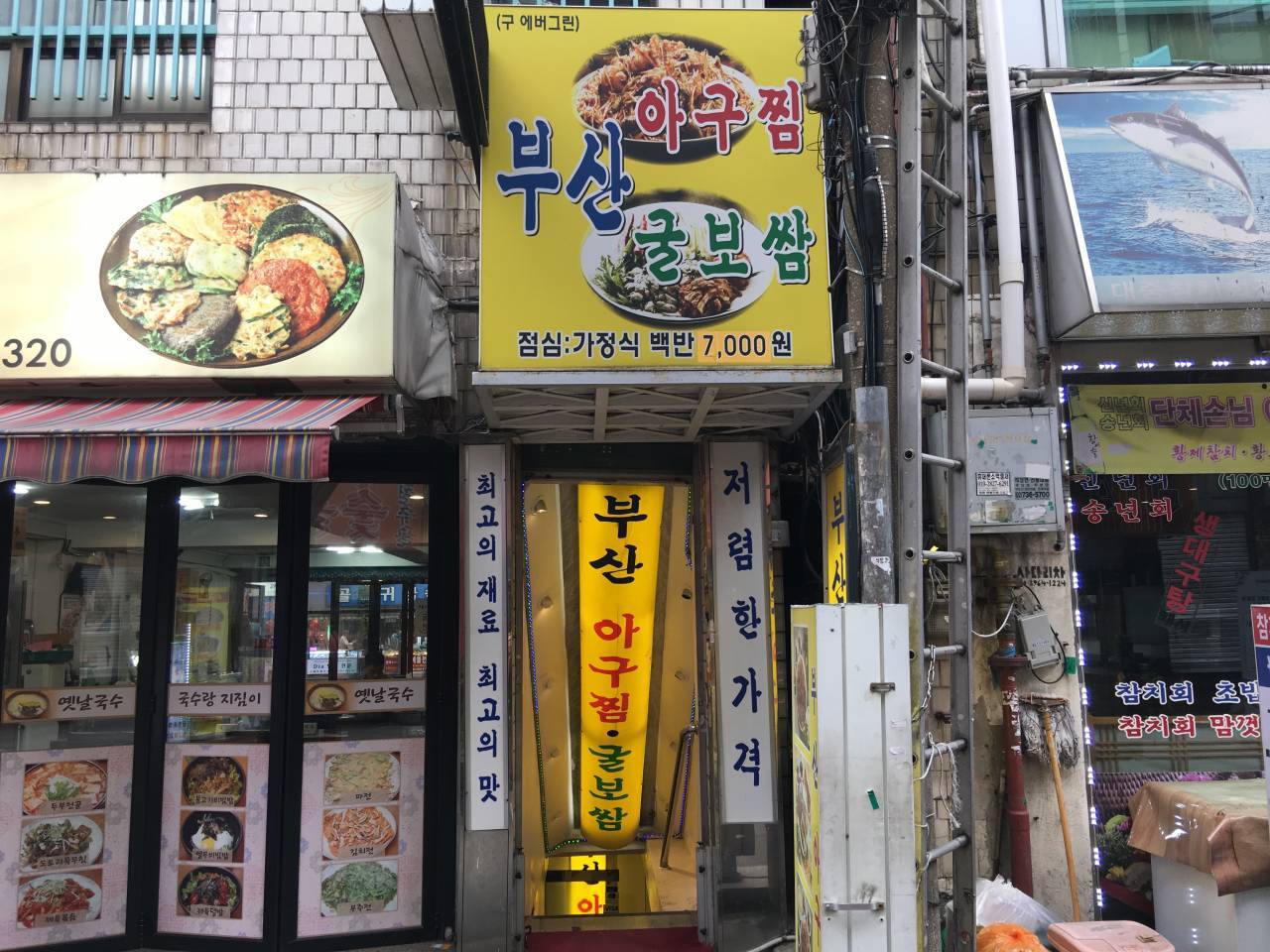 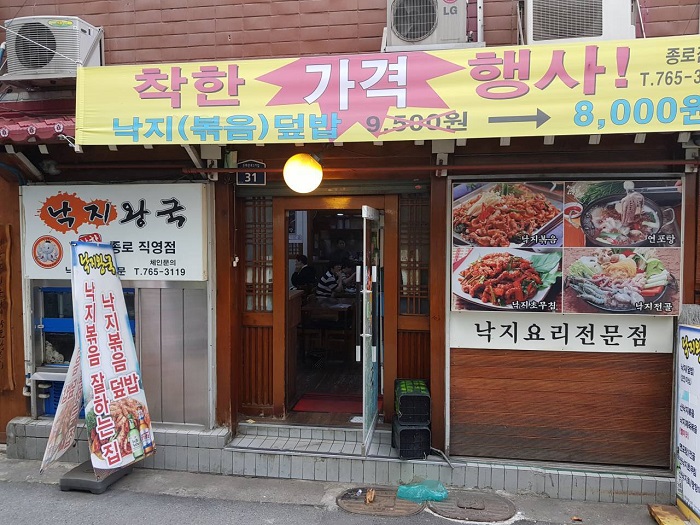 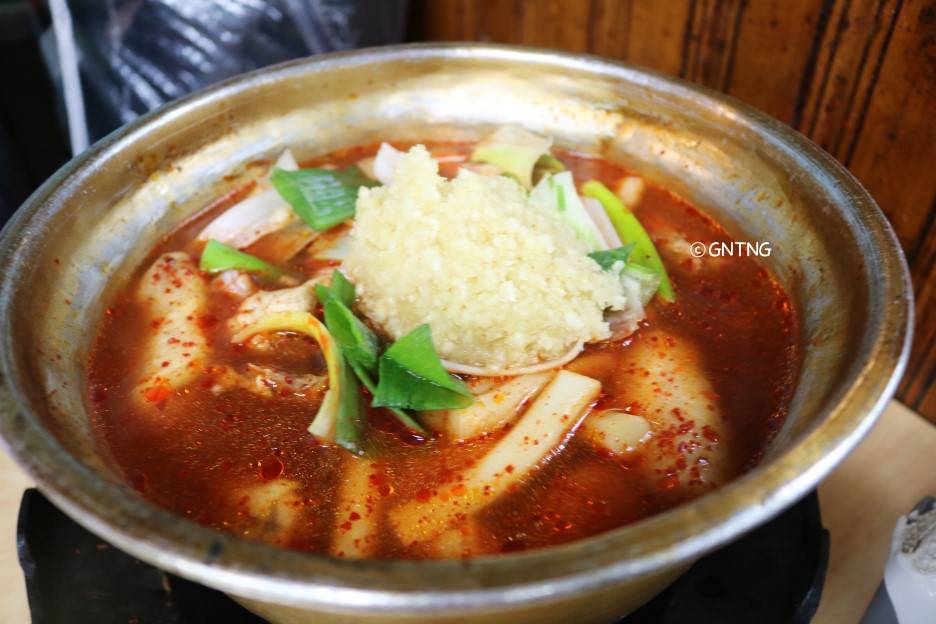 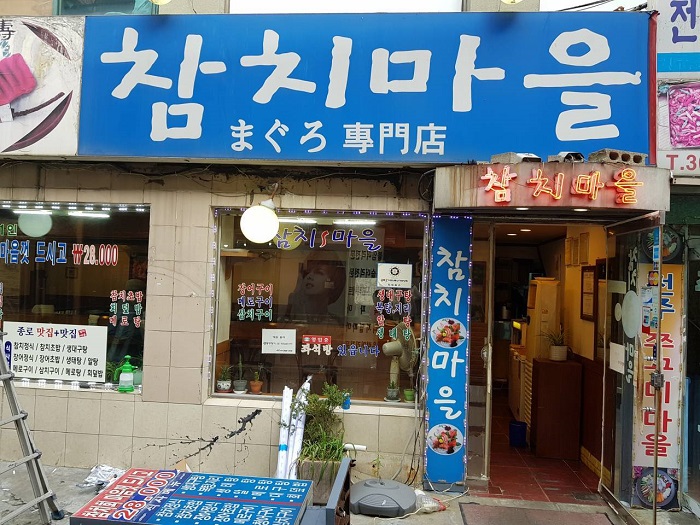