Baengnyeonsa Temple is located in the upper part of Gucheondong Valley on Deogyusan Mountain. It is said that during the Silla Kingdom, a white lotus flower bloomed here, and that's why the temple is called Baengnyeonsa (lit. White Lotus Temple). The temple is the only remaining temple out of 14 that were built in the Gucheon-dong area of Muju. After walking over Baengnyeongyo Bridge at the entrance of the temple, you will come to a stone stairway. At the top is the main sanctuary. The majesty and beauty of the main sanctuary is well complemented by the mountains. The Mokjosamjonbul Stone Buddha within the main building is presumed to have been built in the latter half of the Joseon dynasty. Past Myeongbujeon is Baengnyeonsa’s Sajeokbi tombstone, and the workmanship of the carved calligraphy is very highly regarded. 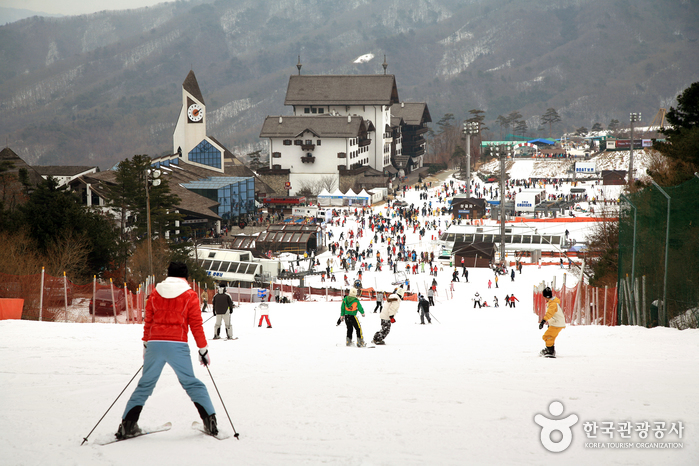 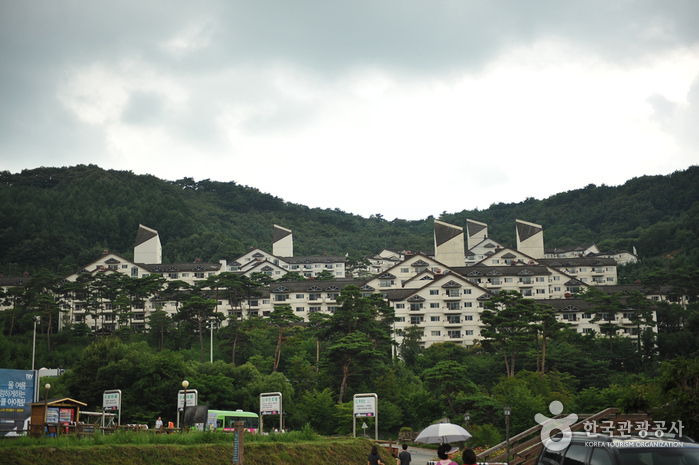 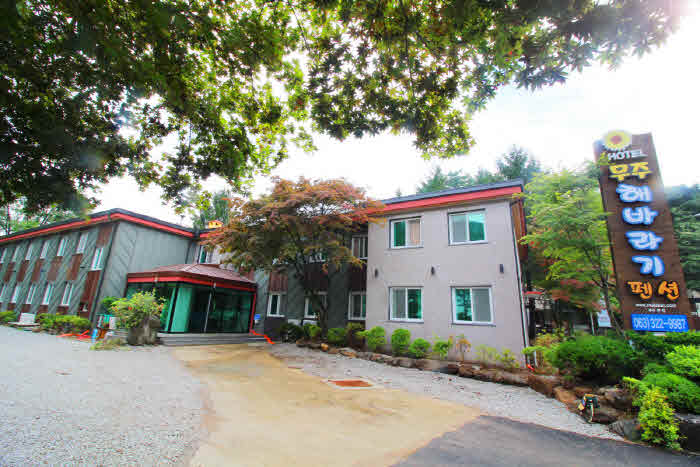 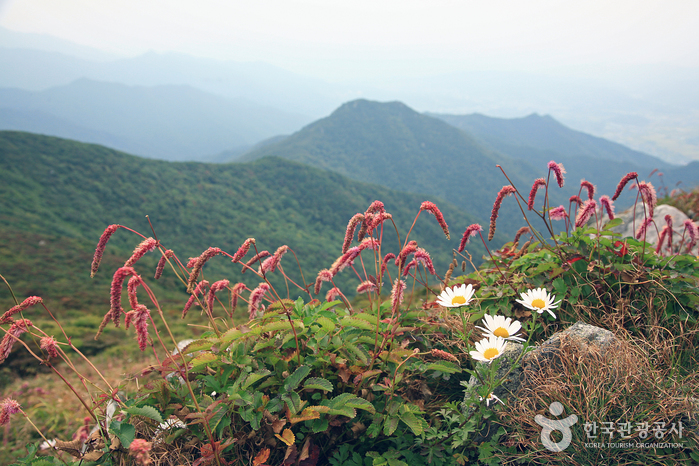 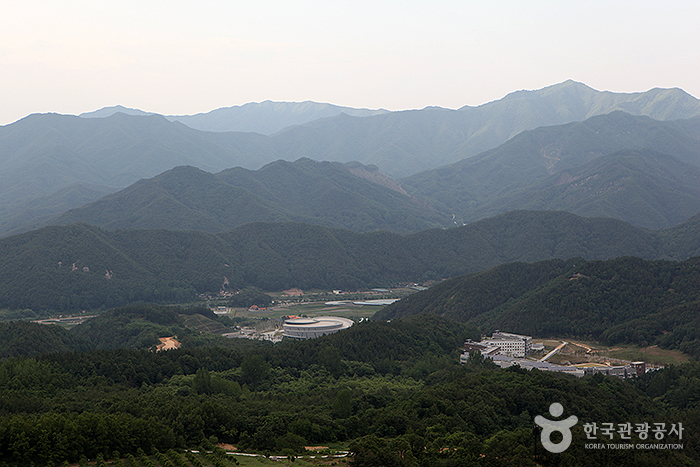 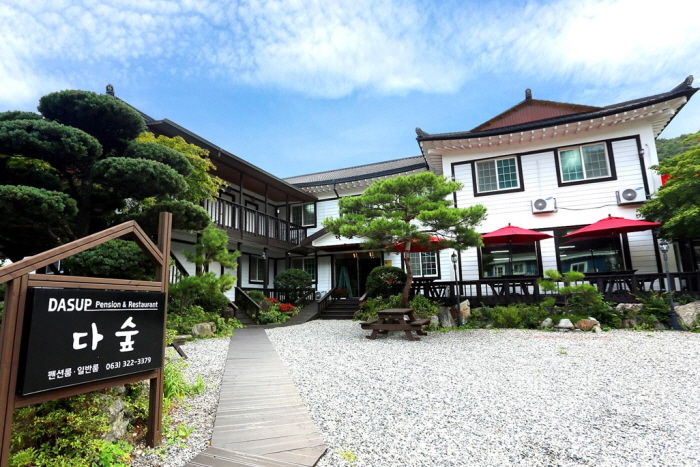 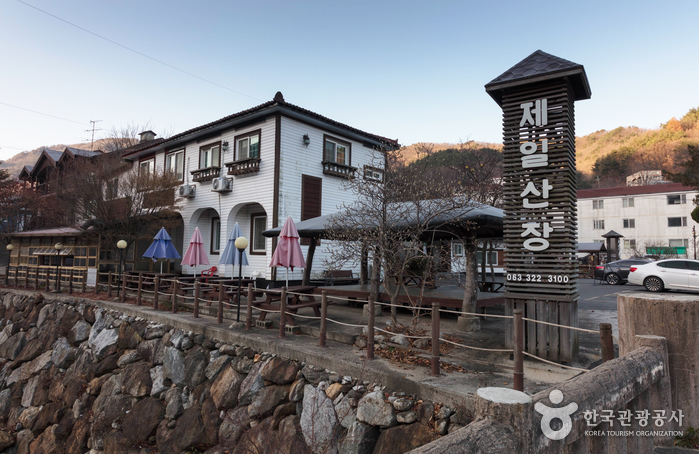 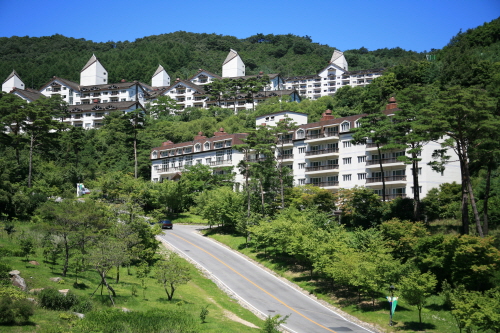 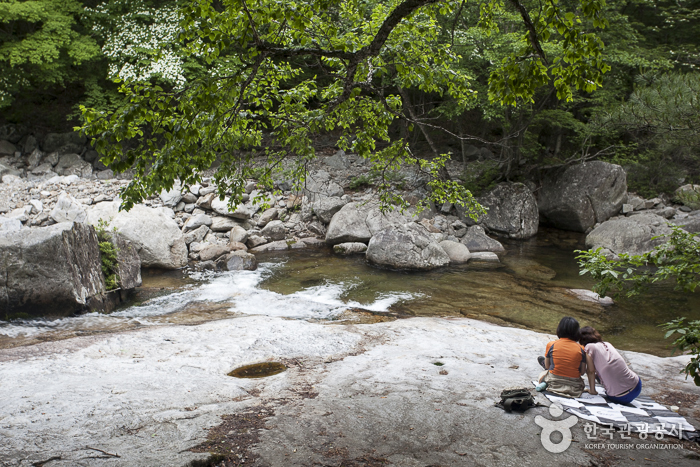