This ancient temple was built in the 11th year of King Munmu’s reign of Silla (671) by the Buddhist monk Uisang. Naksansa Temple is one of the foremost sights of Yangyang, and one of the most historic sites in the region. Along with Ganghwa’s Bomunsa Temple and Namhae’s Boriam Hermitage, it is said to be one of the three centers of the cult of Avalokitesvara in Korea, while its handsome view overlooking the East Sea has earned it a spot in the Eight Sights of Gwandong (eight famous sights in Yeongdong region of Gangwon-do), documented throughout the ages by many classic literature and poetry. Today’s Naksansa Temple is a product of many restorations and expansions, and has many examples of cultural heritage within its walls: from a 16 m-tall statue of the Avalokitesvara Bodhisattva to Uisangdae, a pavilion built to overlook the sunrise over the East Sea on a coastal cliff; Hongnyeonam Hermitage, built over the crashing waves; Seven-story Stone Pagoda of Naksansa Temple, Yangyang (Treasure No. 499), a Joseon-era pagoda with Goryeo-era style; and Stupa, Stele, and Reliquaries of Naksansa Temple, Yangyang (Treasure No. 1723), in which a number of sarira, including Shakyamuni’s. A mountain fire in 2005 resulted in the loss of 20 buildings, including the building that housed its bronze bell (formerly Treasure No. 479 of Korea). The temple also accepts temple stay programs through its webpage.

Years experience : Open to visitors of all ages


Reservation Info. for Natives
None 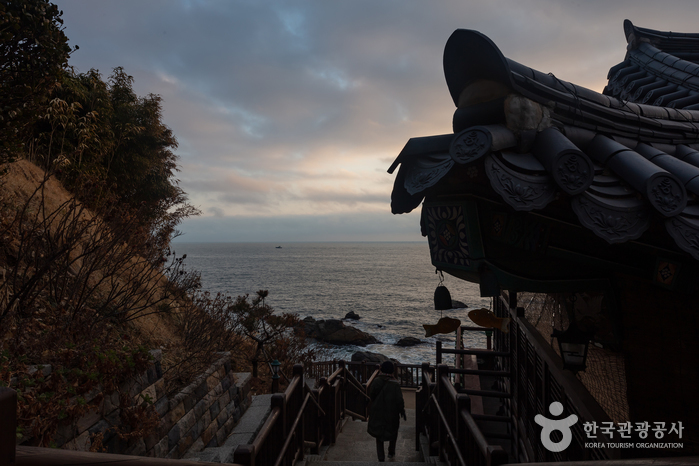 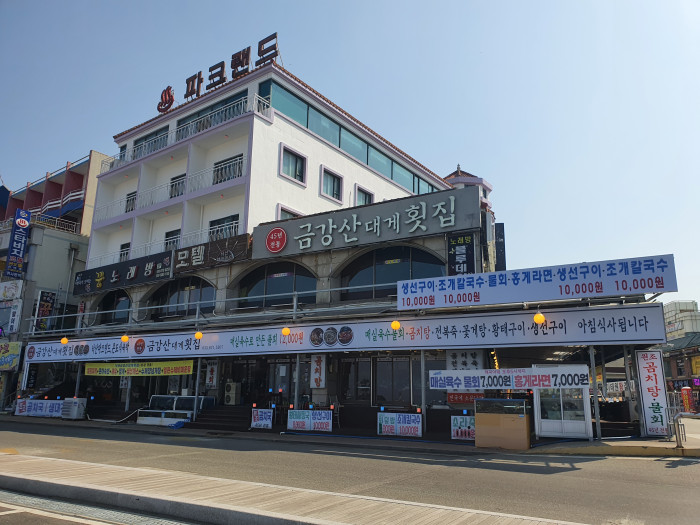 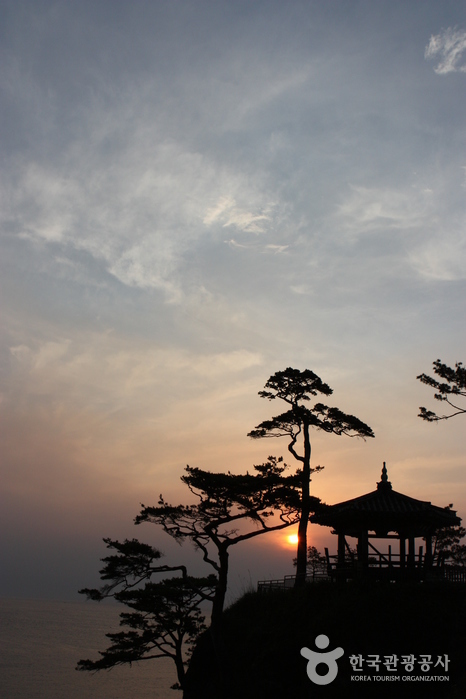 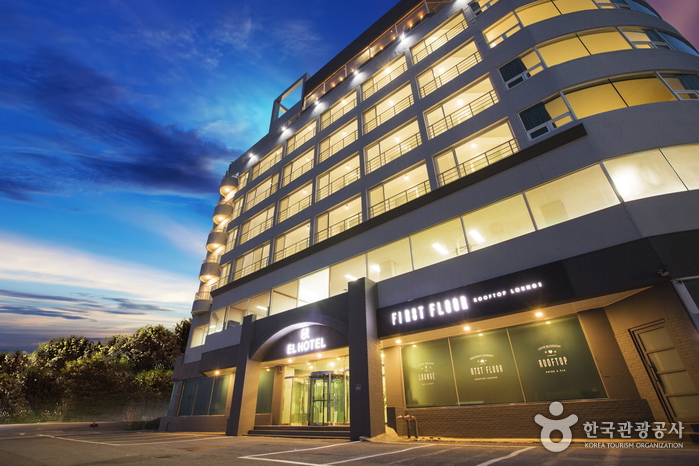 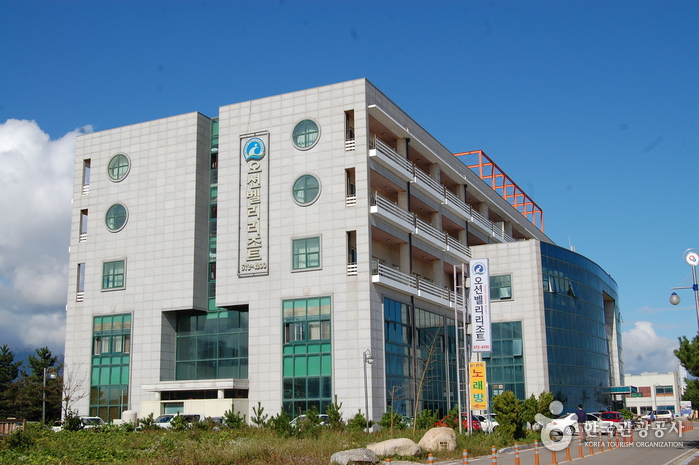 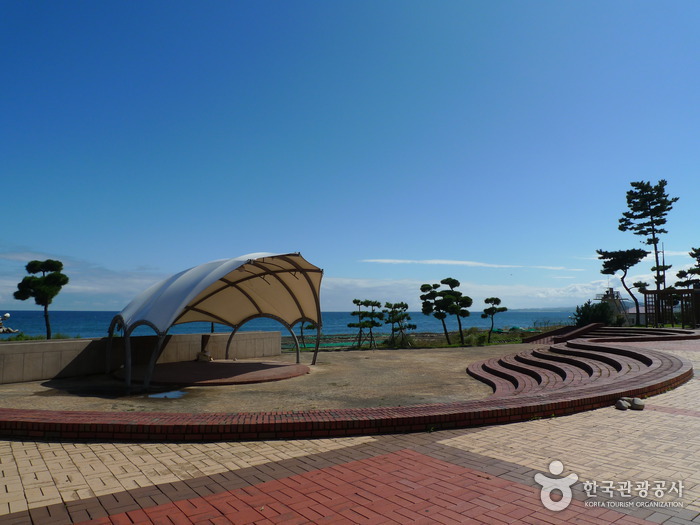 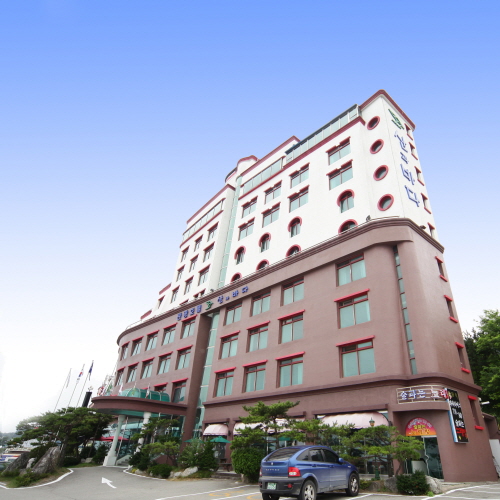 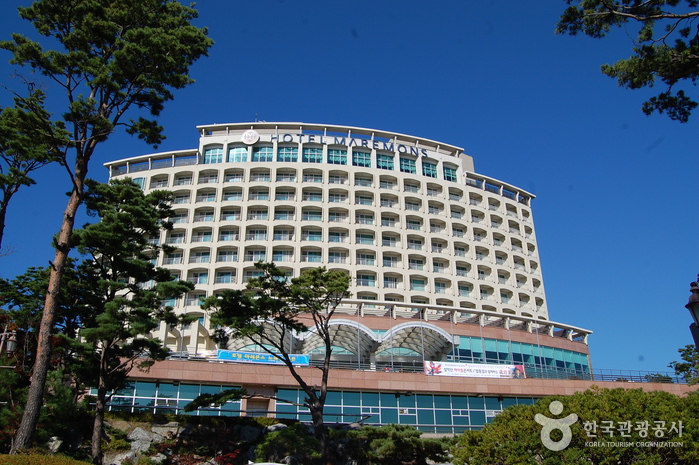 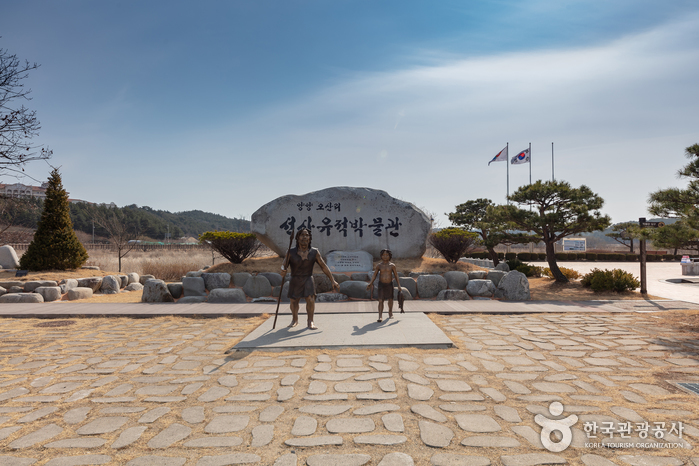 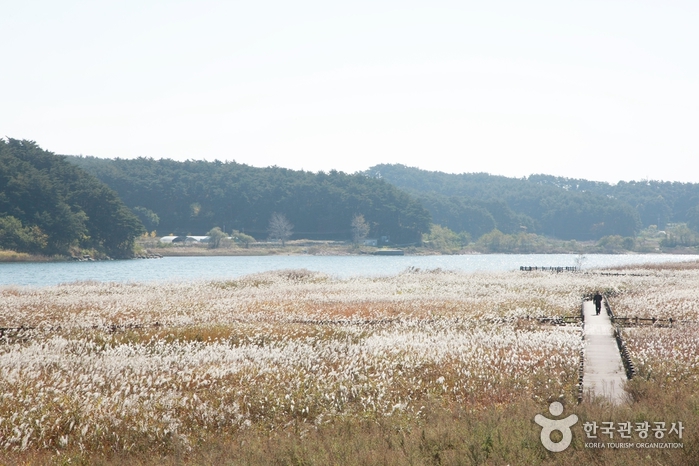