Oryukdo Island refers to a group of rocky islands off the southern coast of Busan. Depending on the day and the tide, it may appear to be five islands or six islands, hence the name ('o' meaning five and 'yuk' meaning six in Korean). All of the five islands, except the one with the lighthouse, are uninhabited.

Oryukdo Island is composed of Usakdo Island, Surido Island, Gonggotdo Island, Guldo Island and Deungdaedo (Lighthouse) Island, but because the upper part of Usakdo divides into two segments, the island is sometimes known as Bangpaedo Island and Sol Island as well, depending on the level of the water. Because many ships coming to Busan Port pass by Oryukdo Island, it serves as a symbol of Busan's cultural heritage as well. 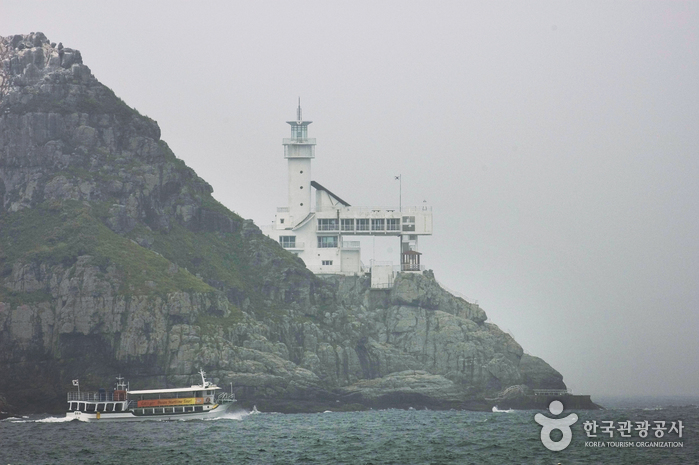 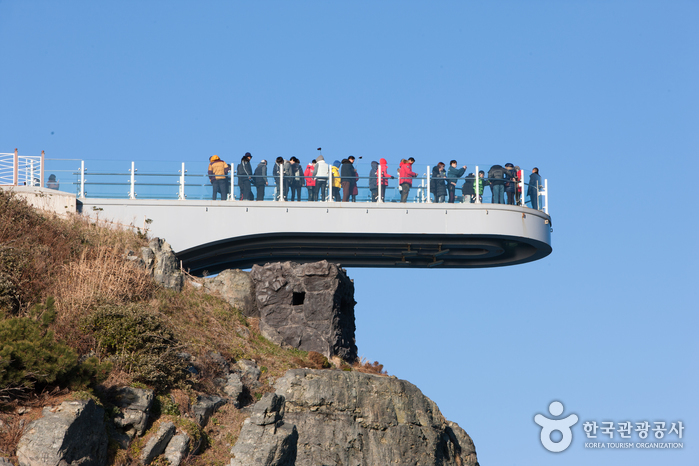 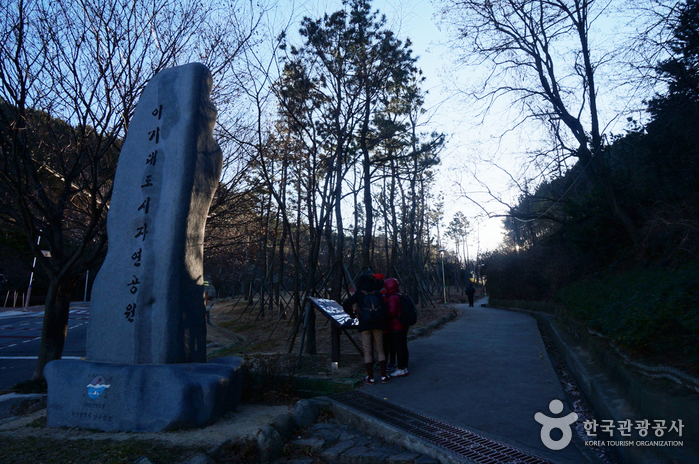 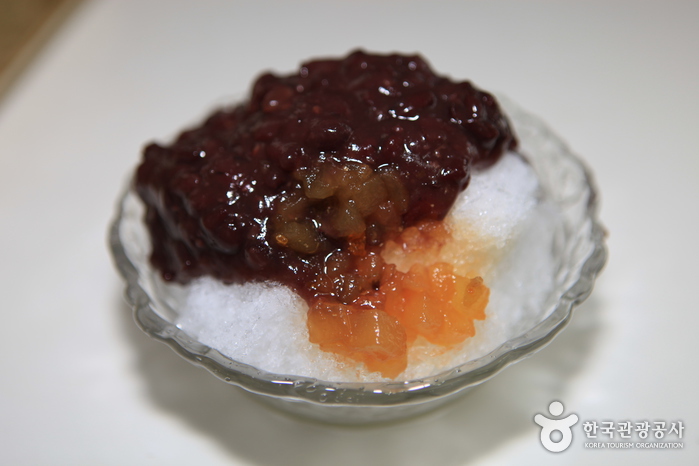 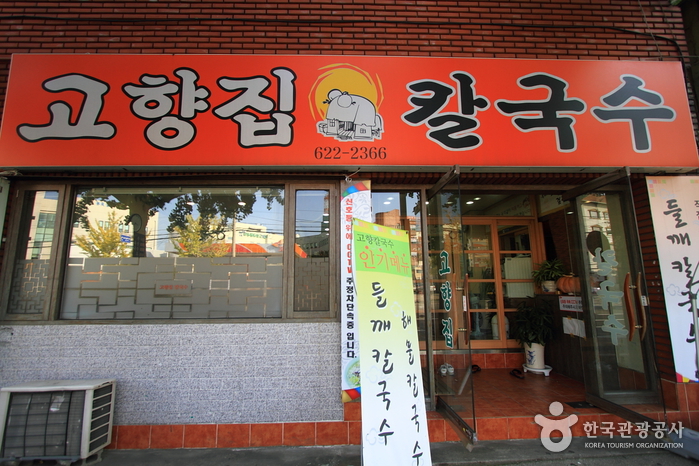 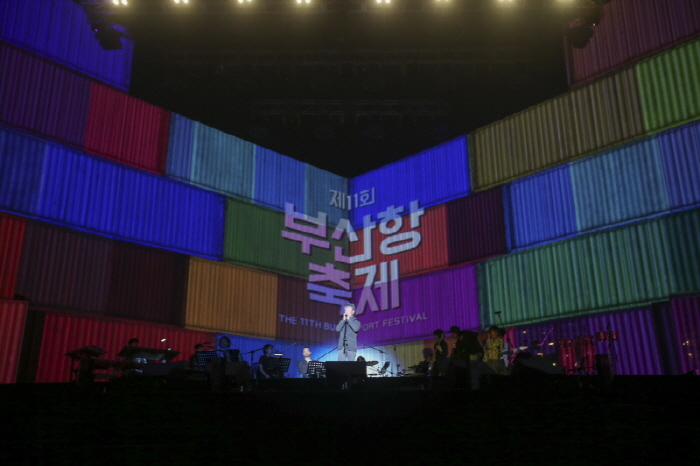 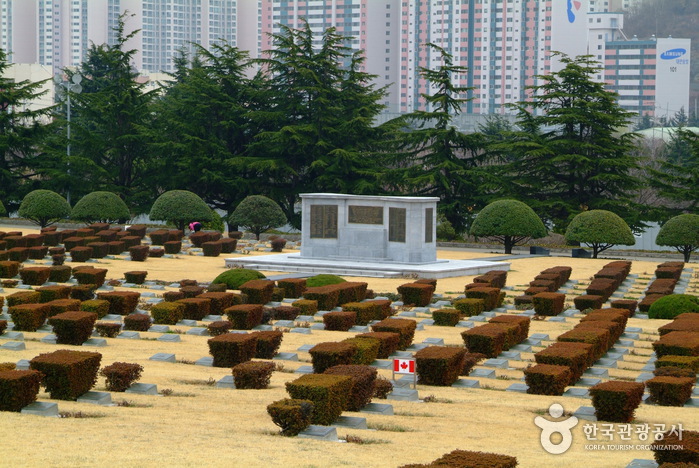 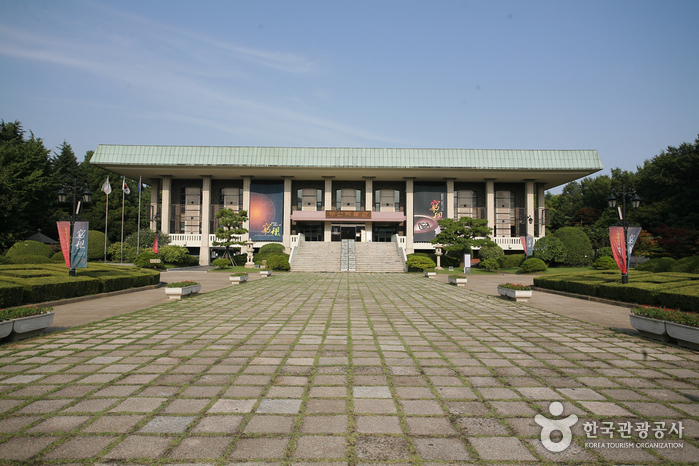 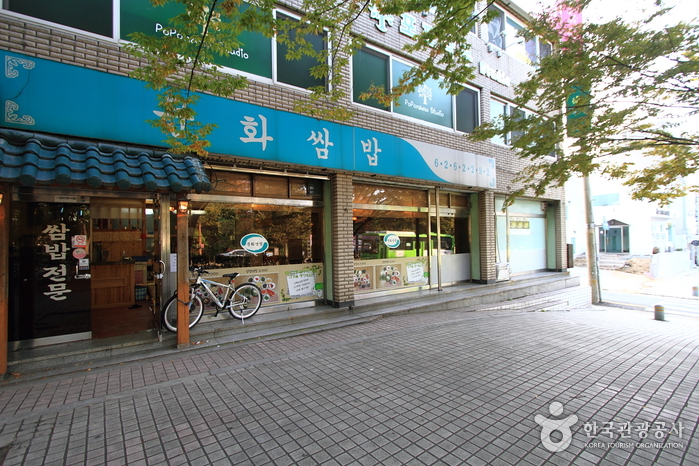 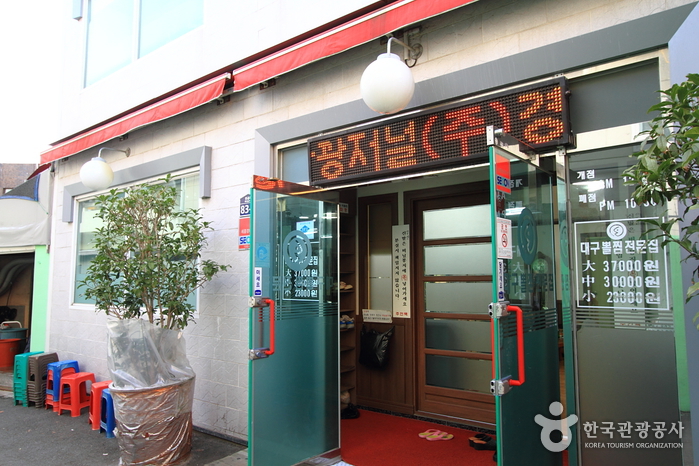