This hermitage is located by the sea at Hyeonnam-myeon, Yangyang-gun, Gangwon-do. Its name reflects its dedication to the value of rest by freedom from the troubles of mundane life. The temple was built in 1997 by the monk Hongbeop as a small Buddha hall named Myojeokjeon Hall, but the discovery of a large rock shaped like a reclining Avalokiteshvara in 1999 made the temple a popular site for prayers. A large rock named Yeonhwadae, named after its shape of a lotus flower in bloom, is located below the Myojeokjeon Hall near the sea. Yeonhwadae is a great place to see the reclining Avalokiteshvara and turtle-shaped rock in the area, and many other tourists flock to see the interesting rock formations of the area, like toe rocks, foot rock, and fist rock. Lucky visitors can catch a glimpse of schools of big-scaled redfin surfacing to feed at the beach. Hyuhyuam Hermitage is also home to Myojeokjeon Hall, Darani Cave Buddha Hall, Gwaneum Buddhist Bell, and a statue of the Avalokiteshvara. The Avalokiteshvara statue, in particular, enjoys great popularity from its hilltop vantage point, having the blue seas of the East Sea to its back.

Years experience : Open to visiters of all ages


Facilities for the Handicapped
Not available 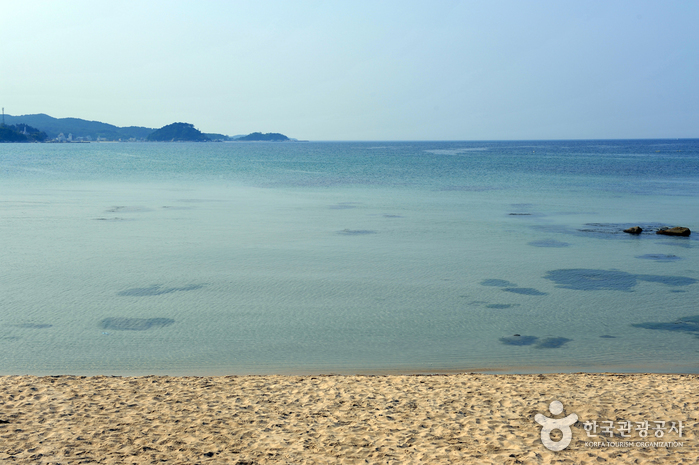 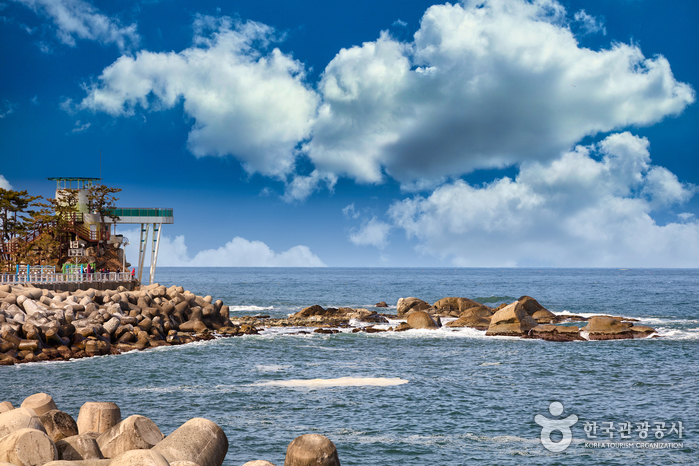 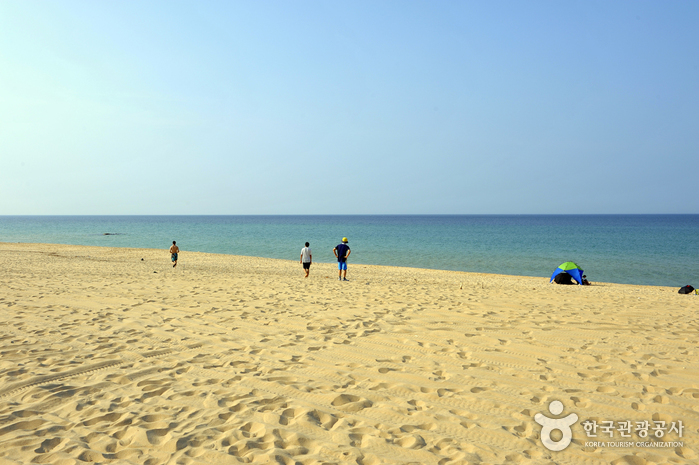 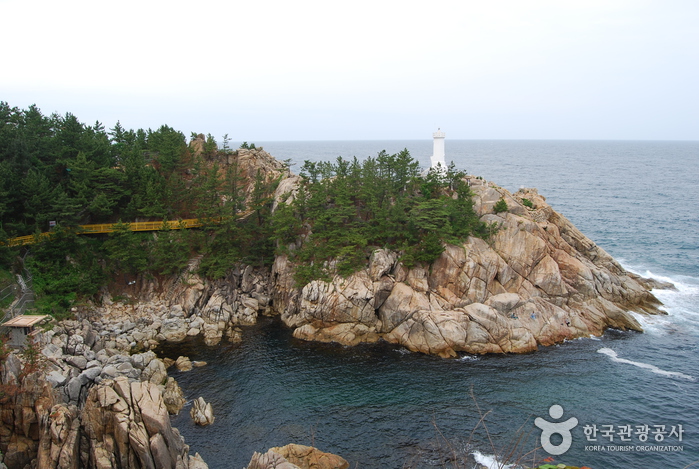 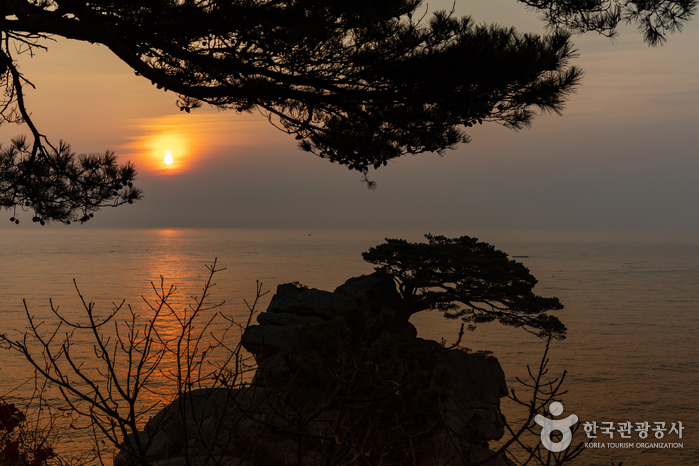 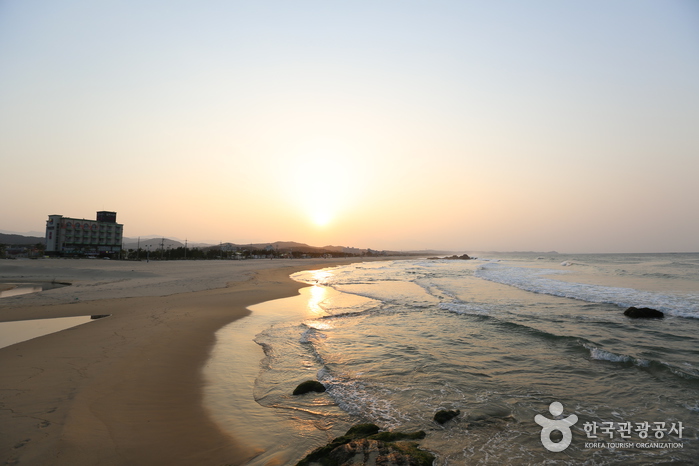 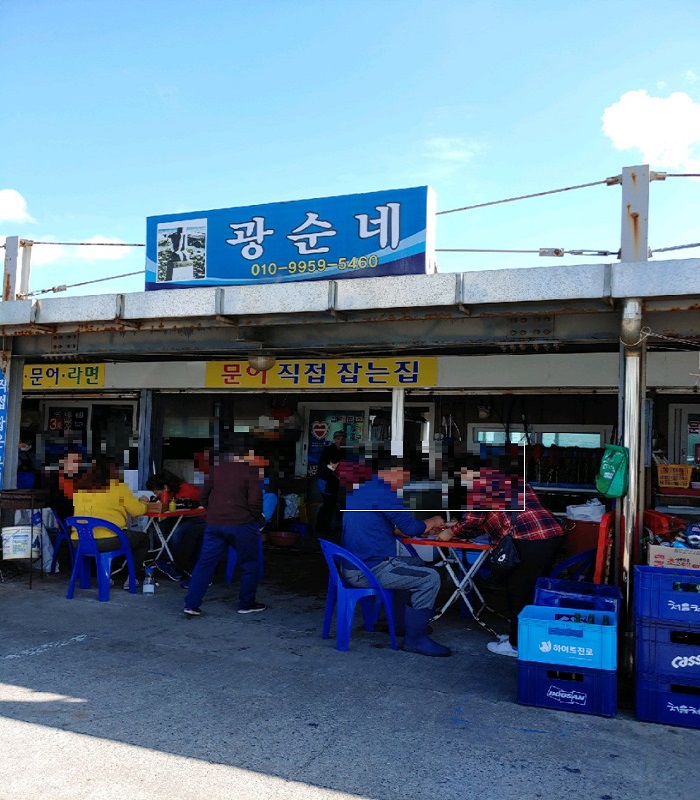 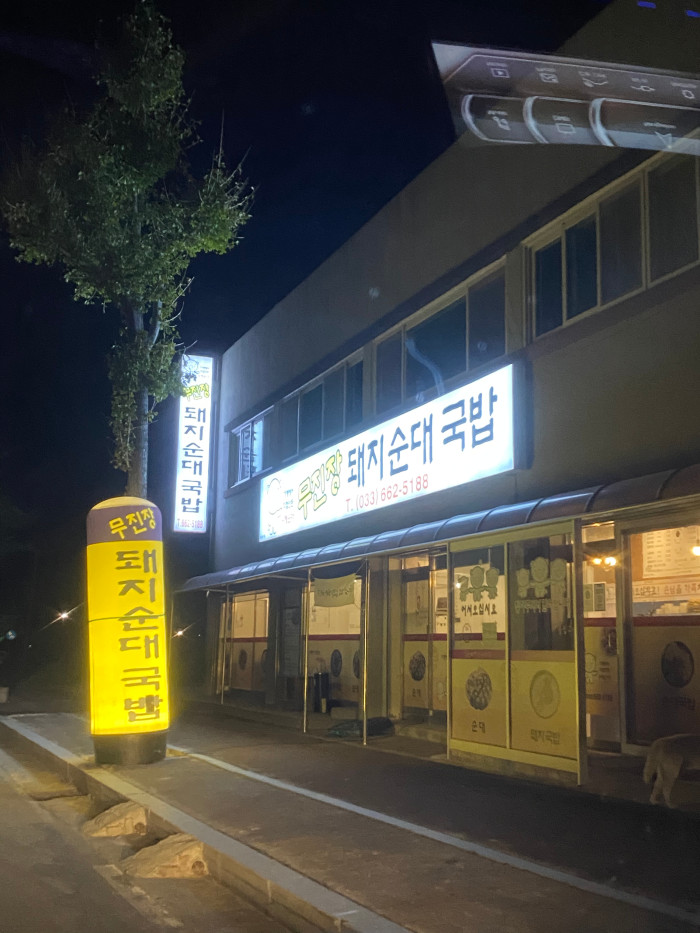 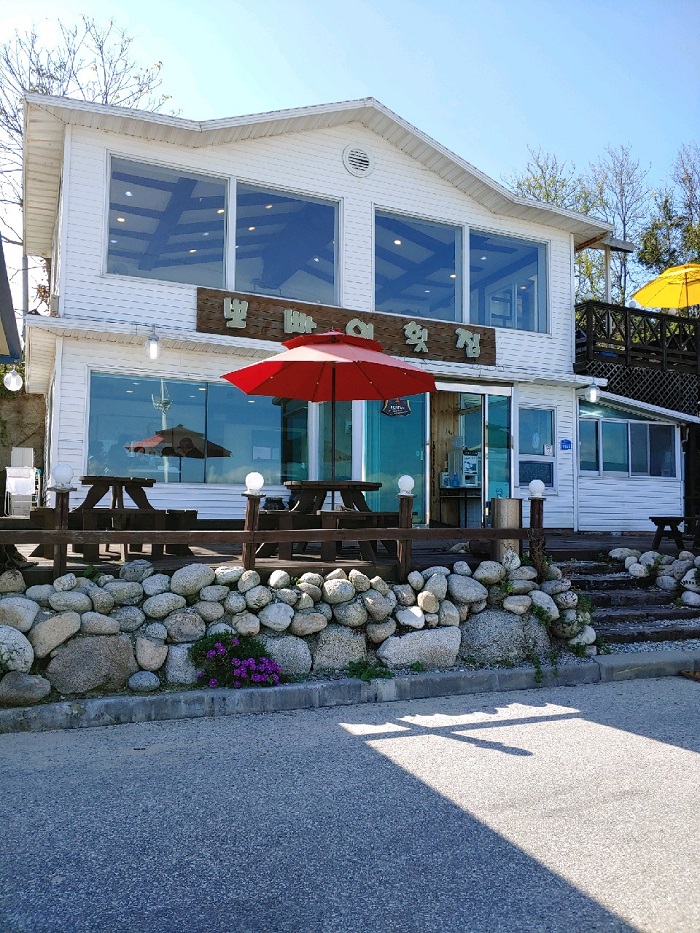 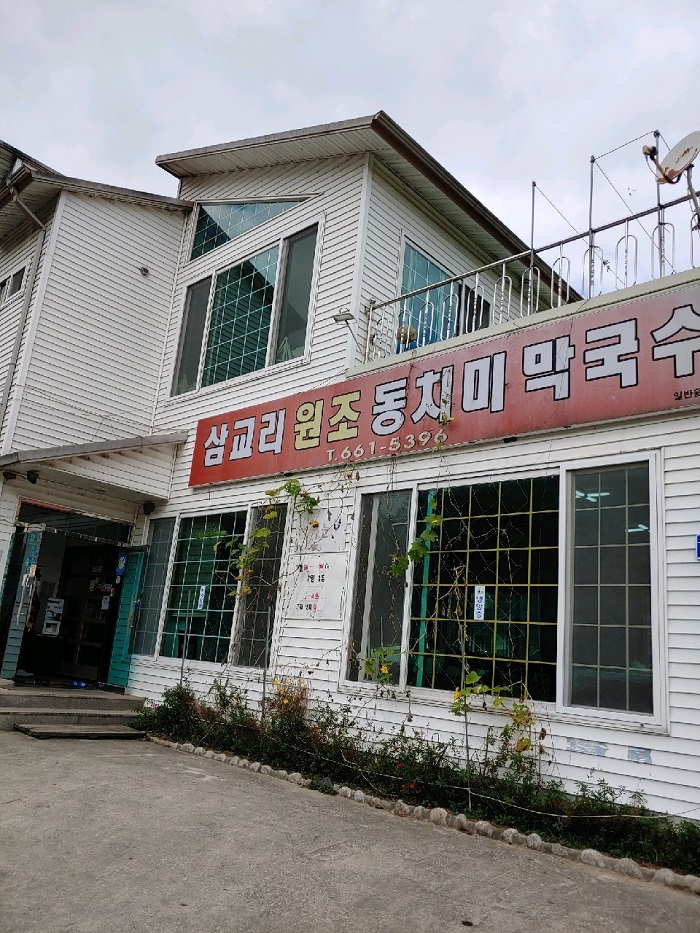