The German Village was built for Korean residents who returned from living in Germany. Many Korean lived in Germany where they earned foreign currency during the modernization of Korea in the 1960s. The area is now a unique tourism spot related to German culture. In 2001, the areas of Mulgeon-ri, Samdong-myeon, Namhae-gun, where the Windbreak Forest (Natural Monument No. 150) is located, underwent a development worth 3 billion won ($2 million USD) implemented by Namhae-gun and eventually formed a village spanning over 99,174 ㎡.

Korean residents in Germany directly imported materials from Germany to build German-style houses. Some villagers who make frequent visits to Germany operate their vacant house as a tourist guesthouse. Attractions nearby are the Windbreak Forest and the Mulmi Coastal Road, one of the most beautiful coastal drives in Korea. 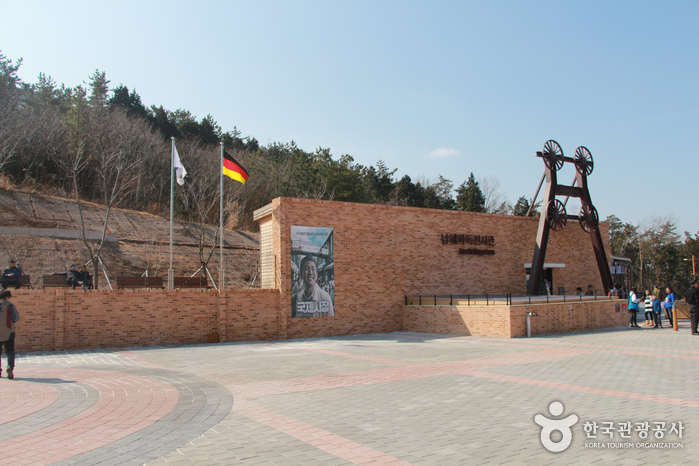 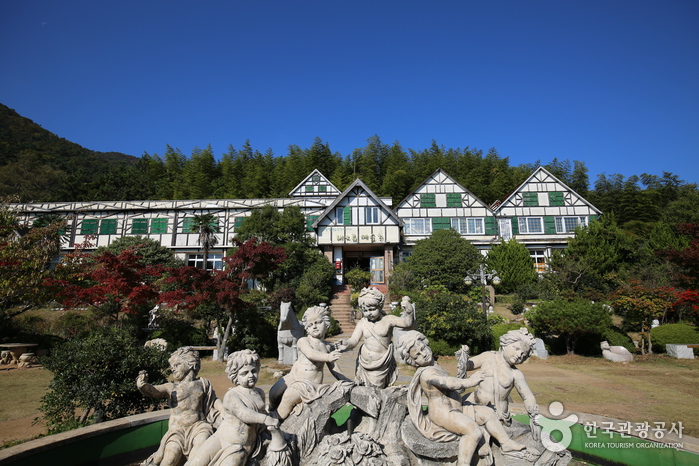 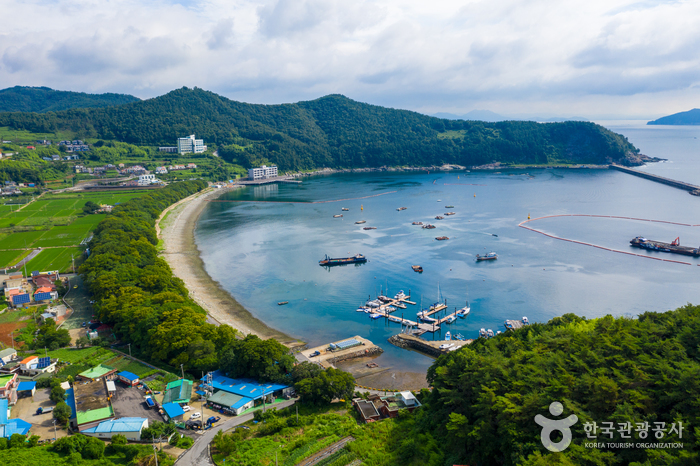 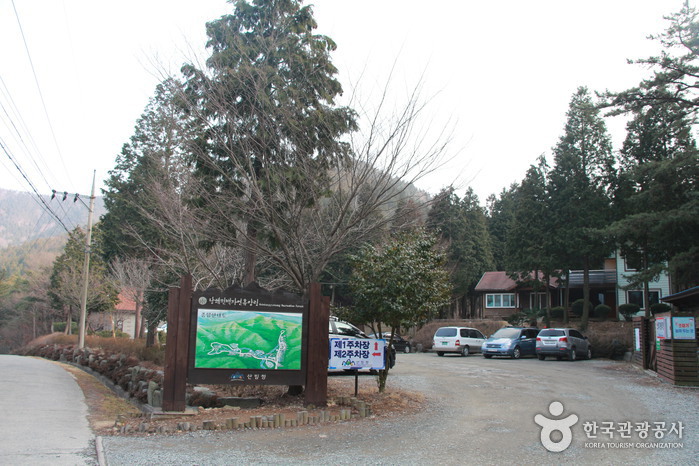 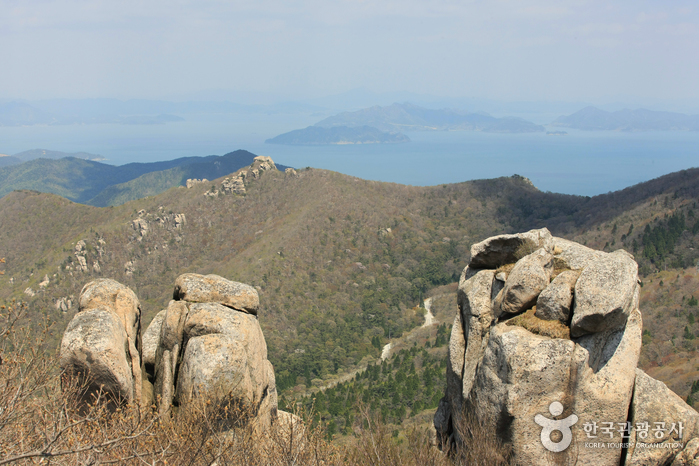 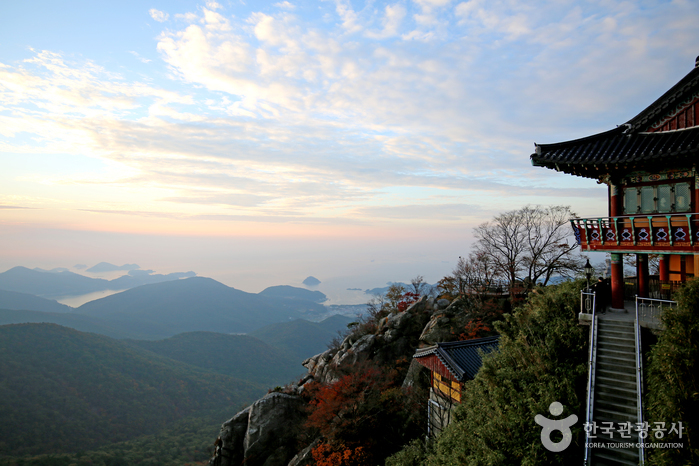 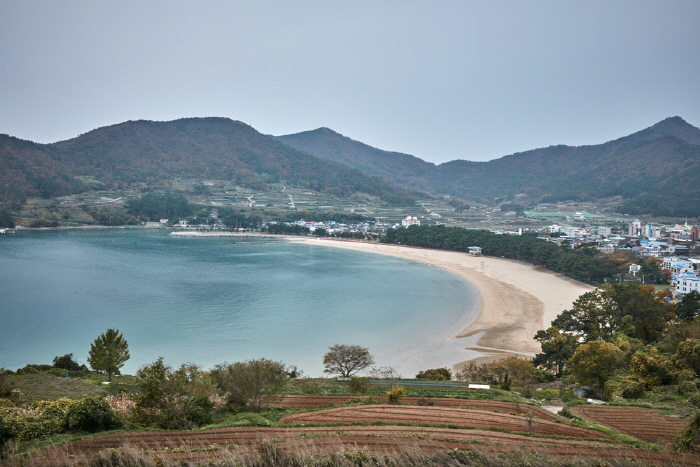 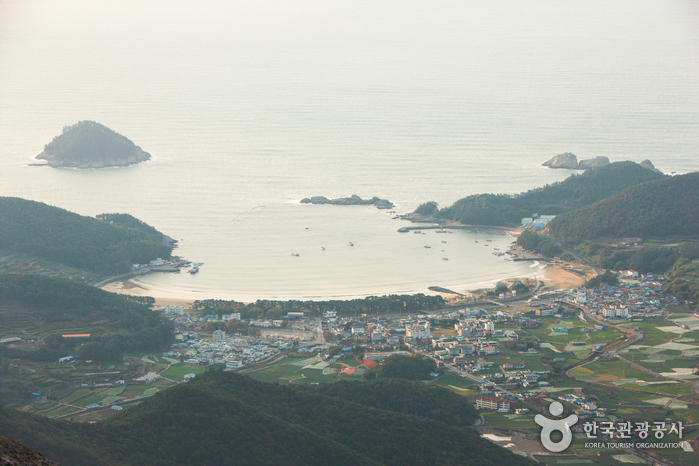 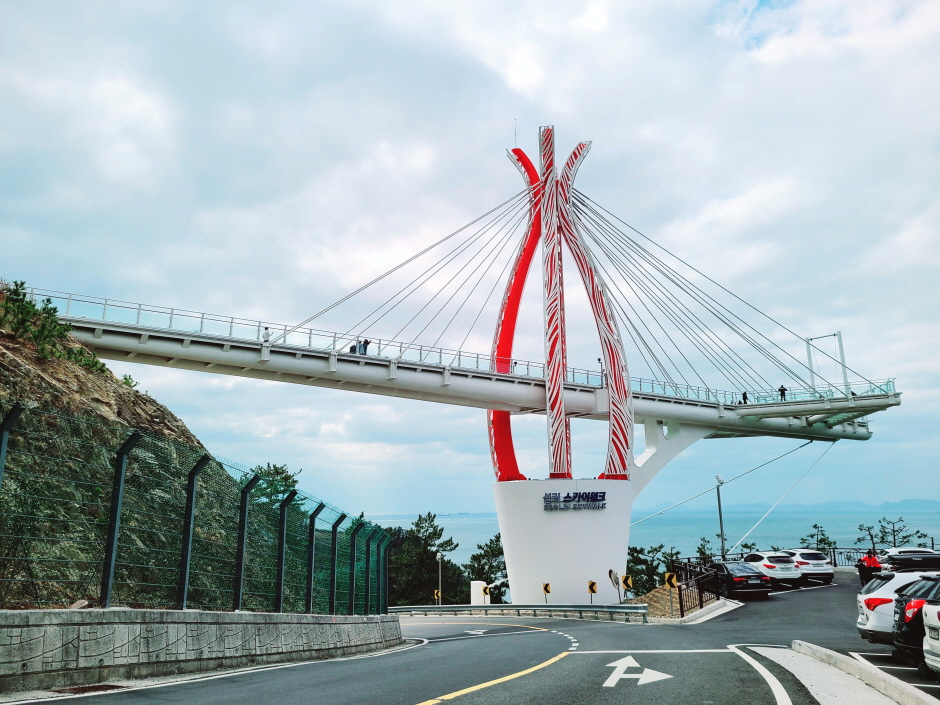