Memorial to the Loyal Dead (호국충혼위령비)

When the fate of the nation was hanging by a thread as the North Korean Army launched an invasion of the South on June 25, 1950, about 1,100 officers and men from the South Korean First Division's 11th, 12th, and 15th regiment retreated to Gimpo and built the last line of defense on Gaehwasan Mountain from June 26 to 30 to fight against a large army of North Korean soldiers disguised as South Korean men.

Unfortunately, their communication with the headquarters was cut off and their supply of ammunition and food ran out. As a result, the entire South Korean force was killed by the much larger North Korean army in a valley around Gaehwasan Mountain. In order to commemorate those who died for the country, the government established the Memorial to the Loyal Dead on Gaehwasan Mountain in 1994. A memorial service is also held here annualy on June 28th. 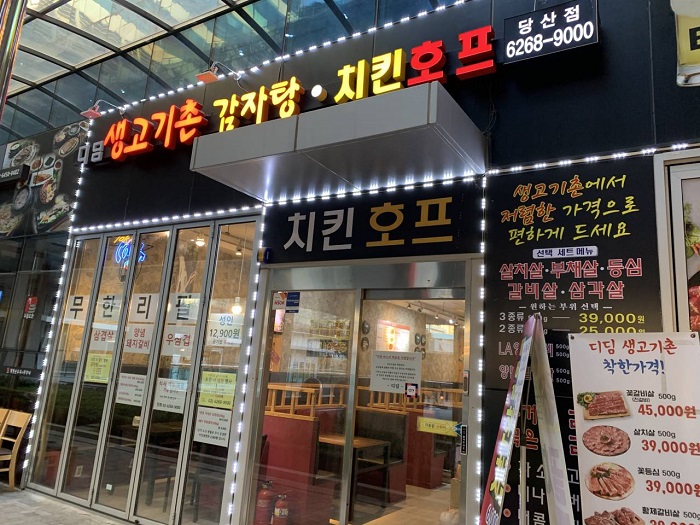 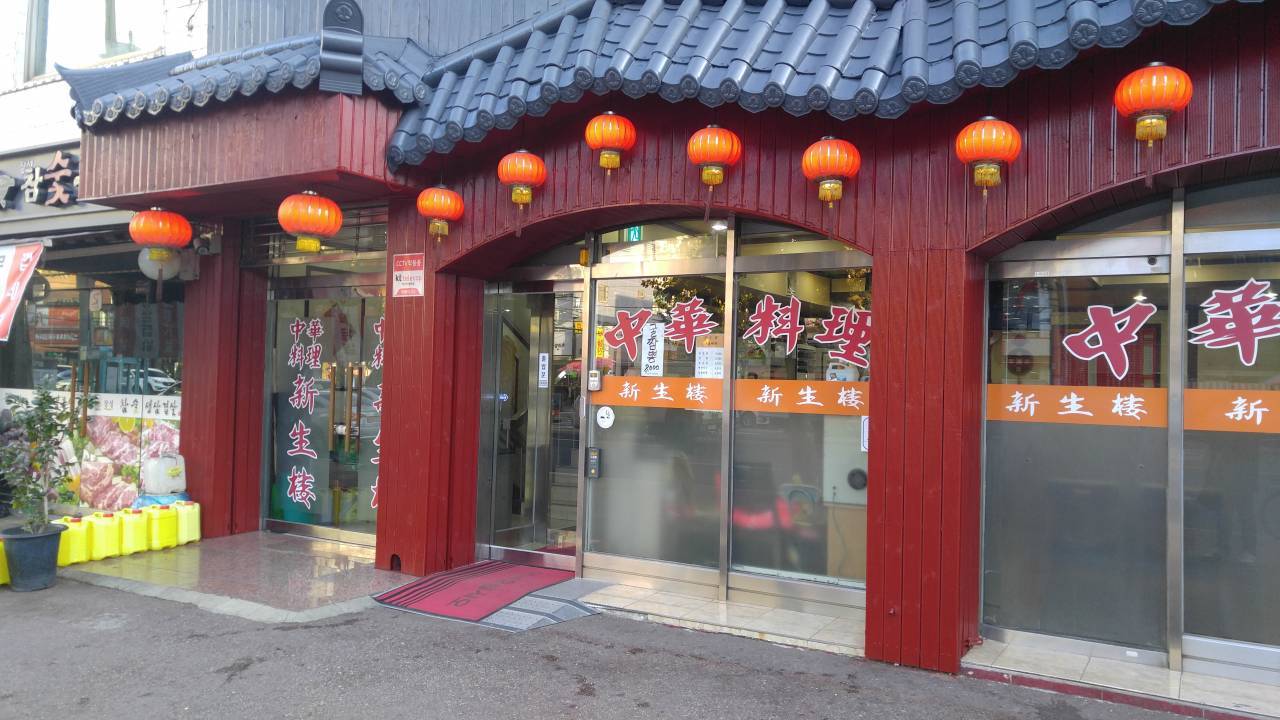 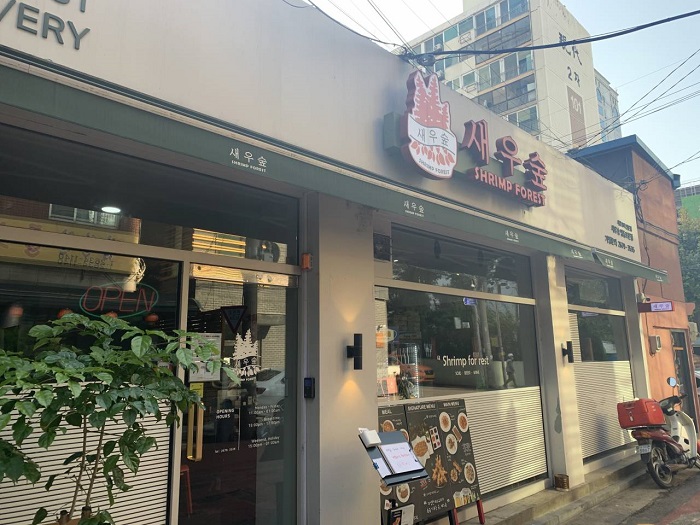 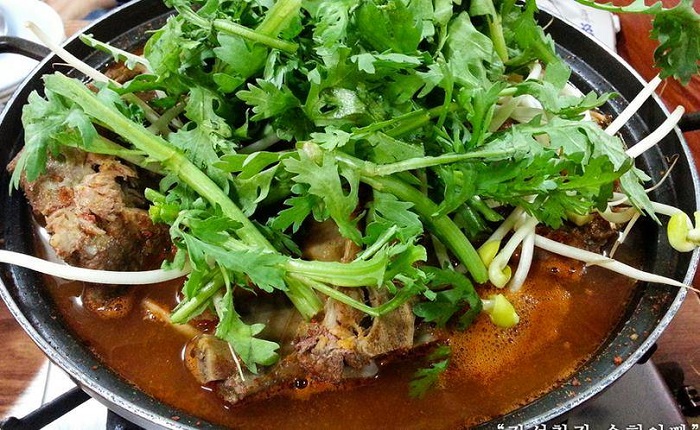 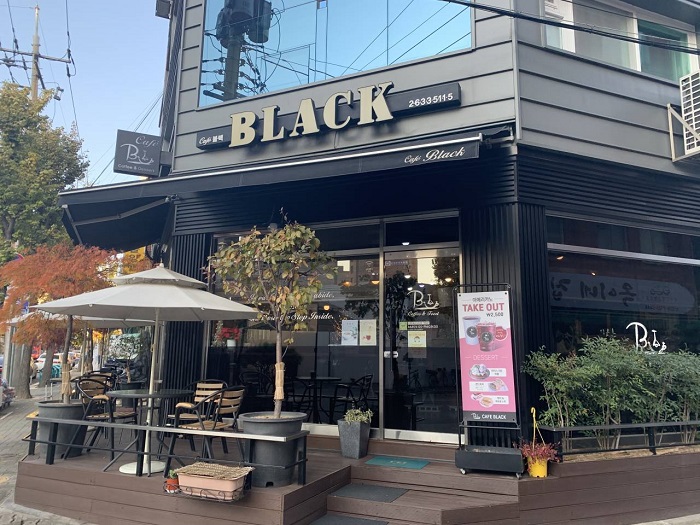 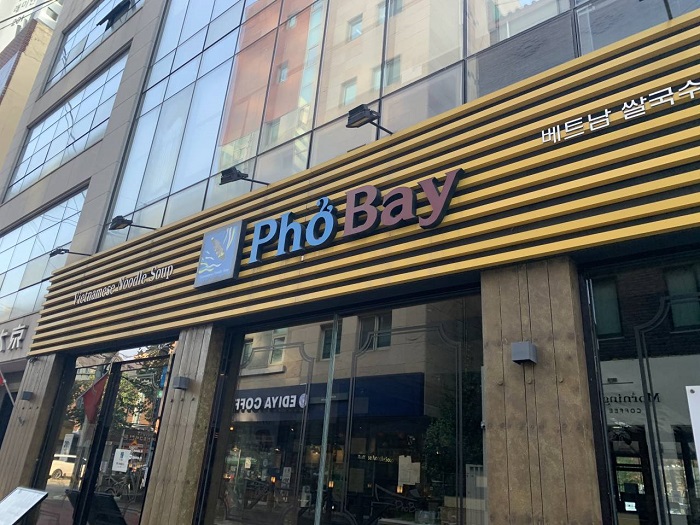 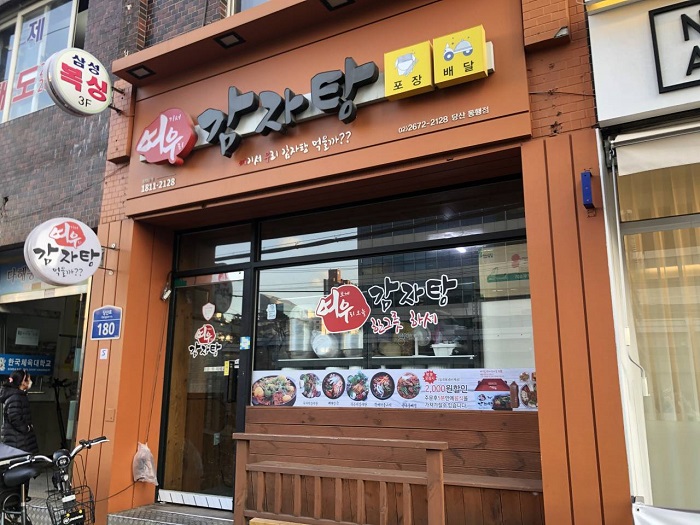 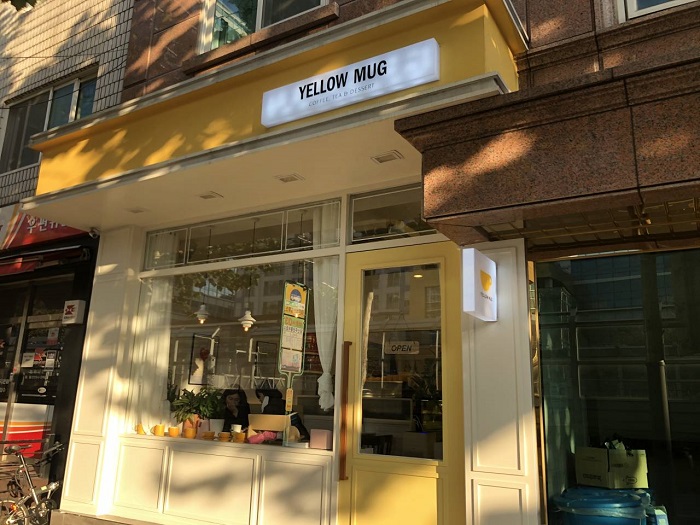 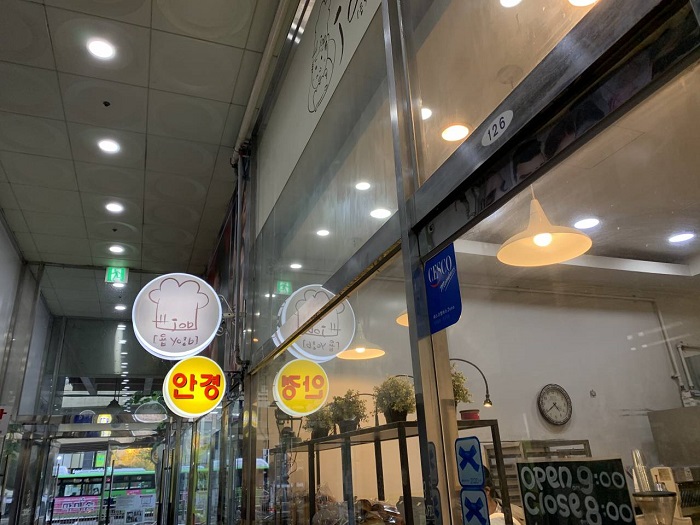 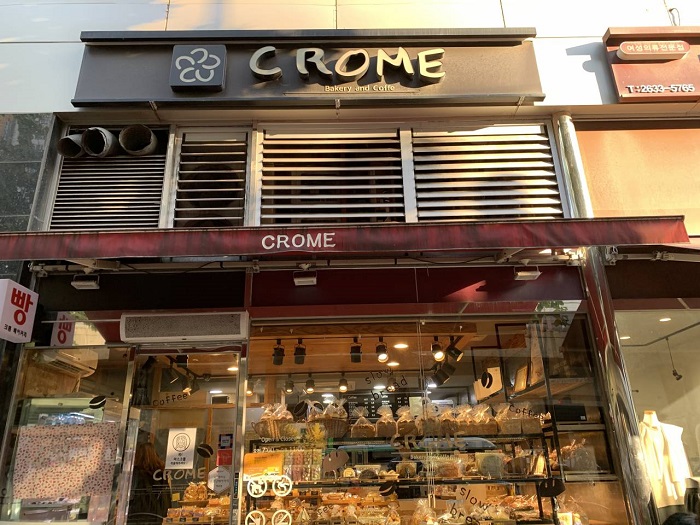