Wongudan (Hwangudan) Altar refers to an altar complex for the rite of heaven. The rites were first performed in the Goryeo Dynasty by King Seongjong in the first month of 983 (2nd year of his reign), but was repeatedly adopted and abolished, and eventually stopped at the start of the Joseon Dynasty. 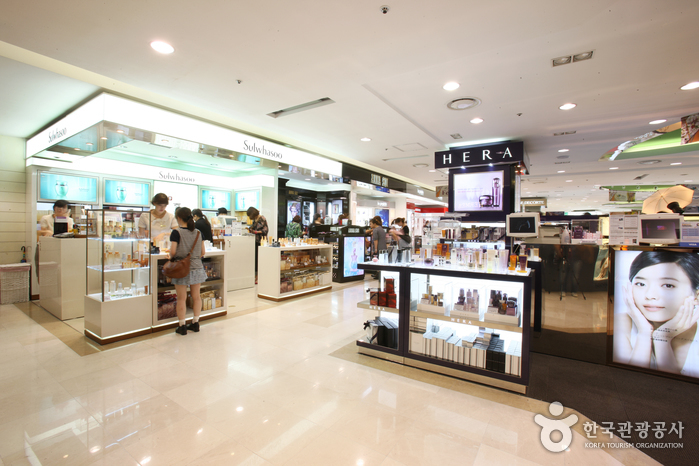 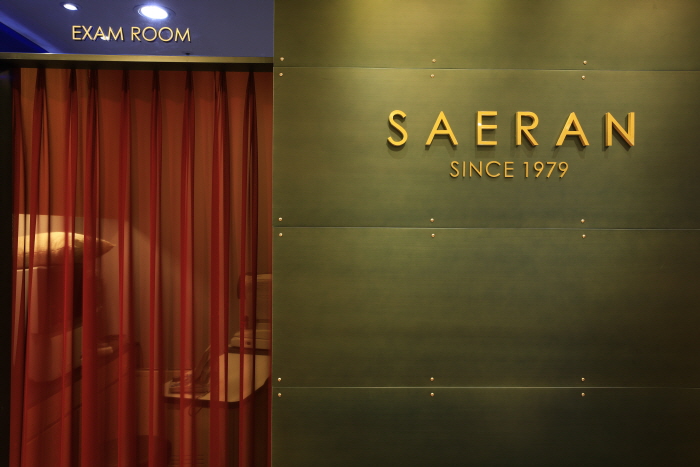 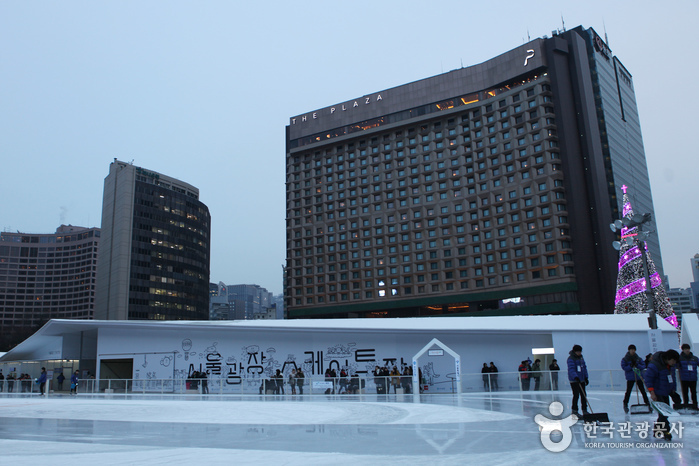 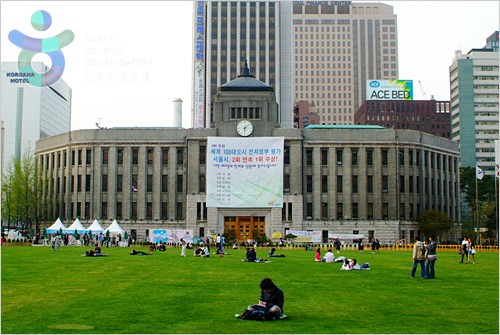 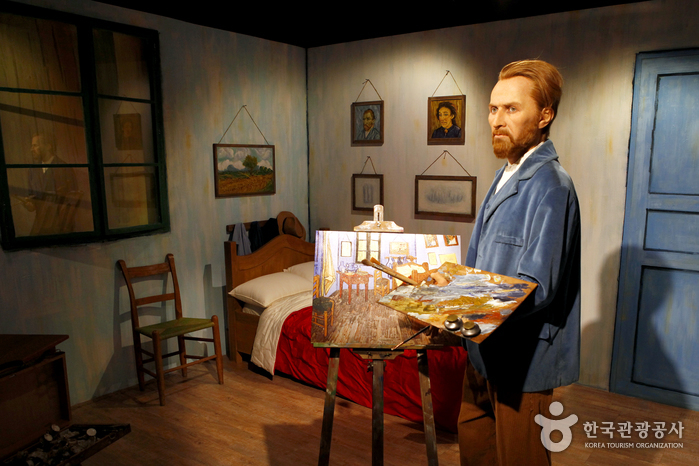 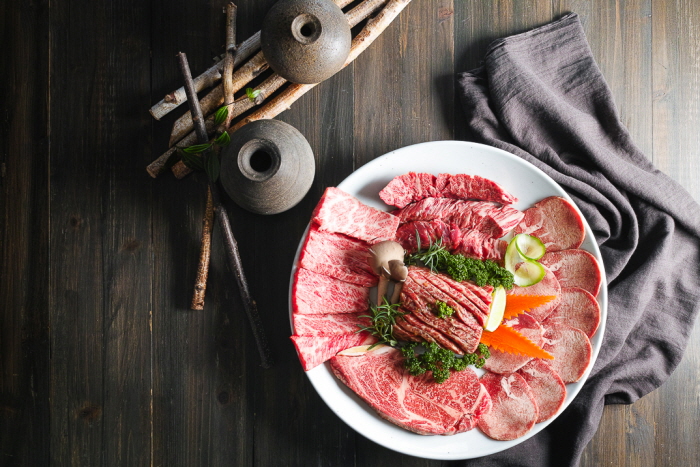 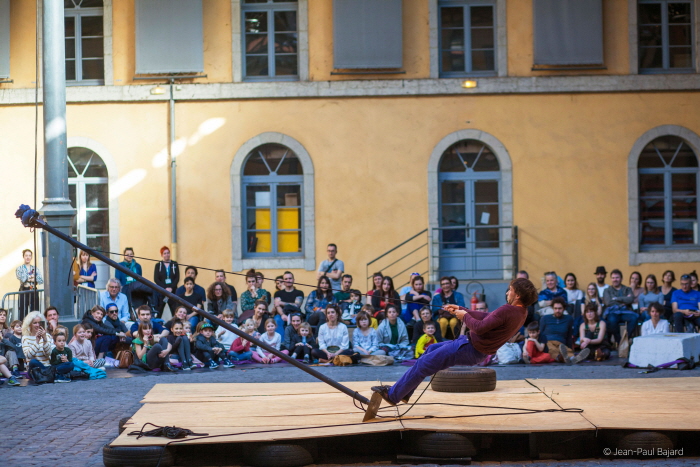 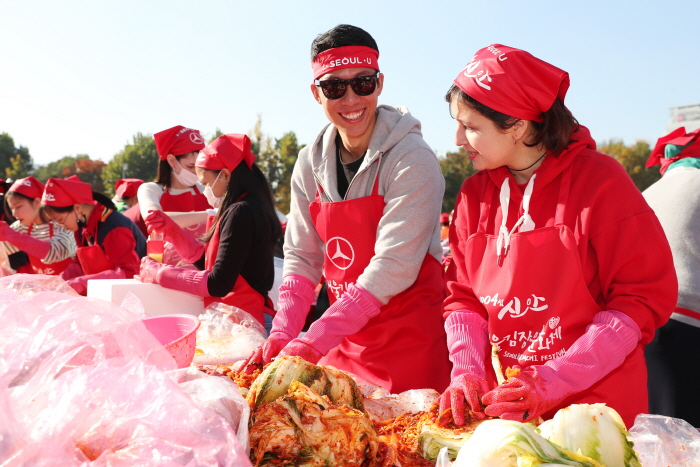 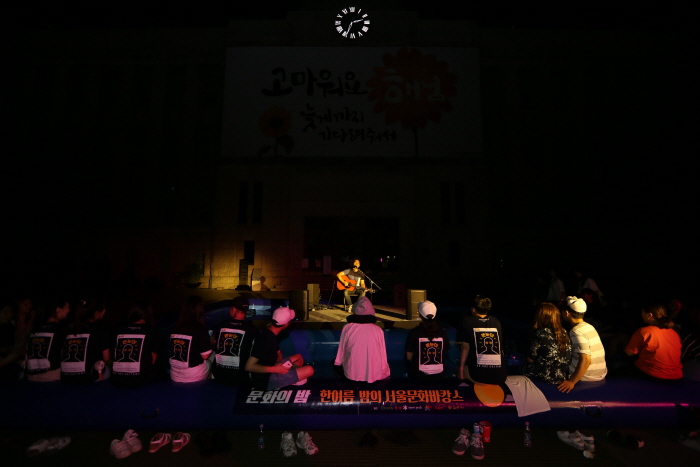 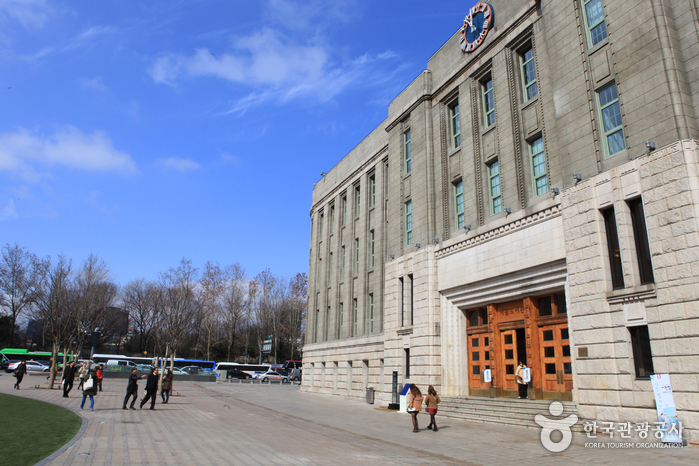