Songgwangsa Temple in Wanju-gun, Jeollabuk-do has a unique history that spans a period of over a thousand years. For many years the temple lay incomplete until Monk Bojo Chejing began reconstruction in the 7th year of King Gyeongmun of Silla (AD 867). The temple was destroyed at one point in time, but Master Monk Jinul prayed that it be rebuilt. In accordance with his fervent hopes, in the 1600s the monk’s followers rebuilt a number of the temple’s halls and buildings, many of which can still be seen today. The temple is also remembered as the temple that King Injo helped rebuild with the hope that his two sons, who had been taken hostage by the Qing dynasty during the Byeongjahoran War (Chinese invasion of Korea in 1636), would be returned safely and that Buddha would heal the nation.

Beloved for its historical significance as well as its beauty, the temple draws throngs of worshipers throughout the year. In spring, many tourists flock to the area to explore the temple and walk through the nearby cherry blossom tunnels. A worthwhile attraction for visitors of all ages, the temple is particularly well-suited for those with mobility problems since it is located on ground level. 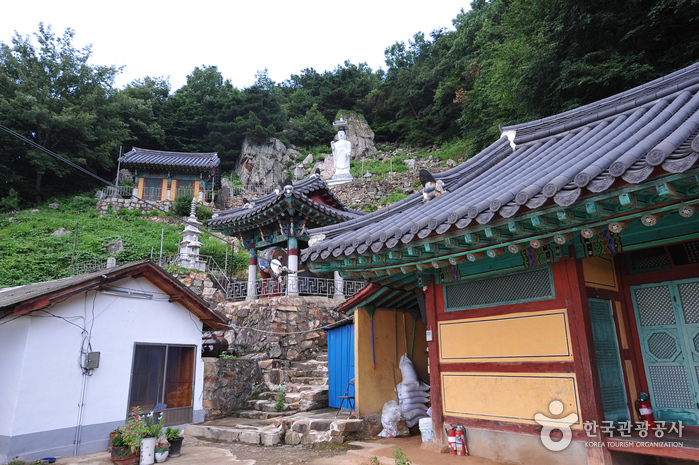 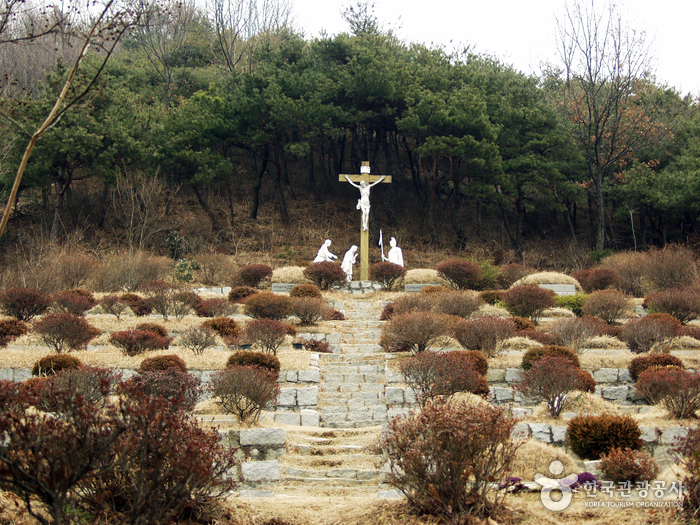 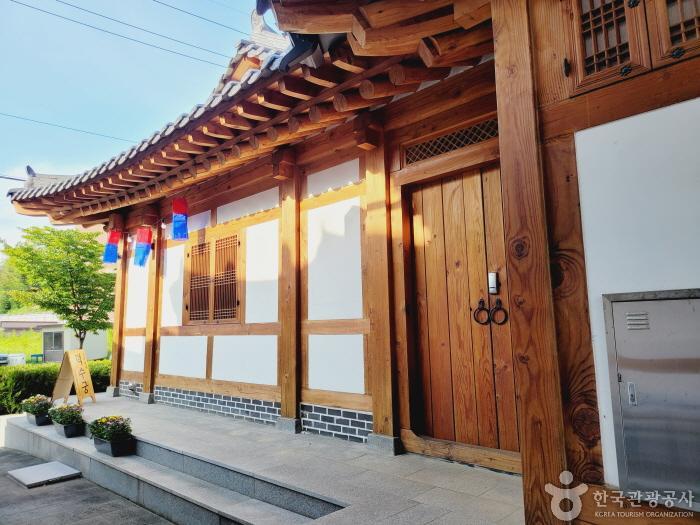 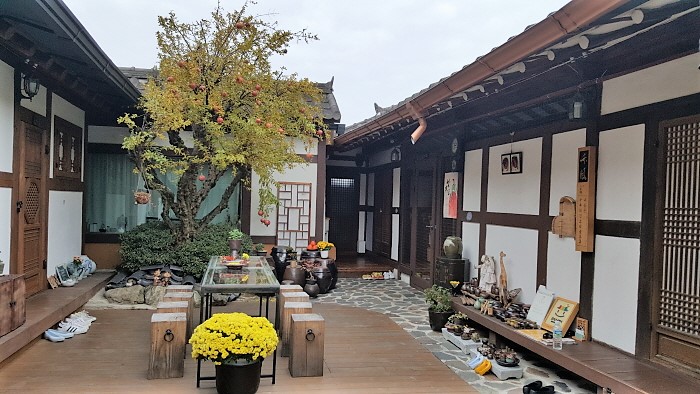 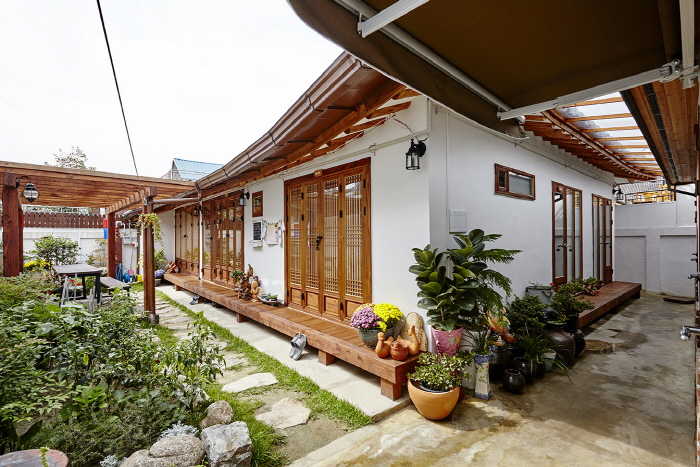 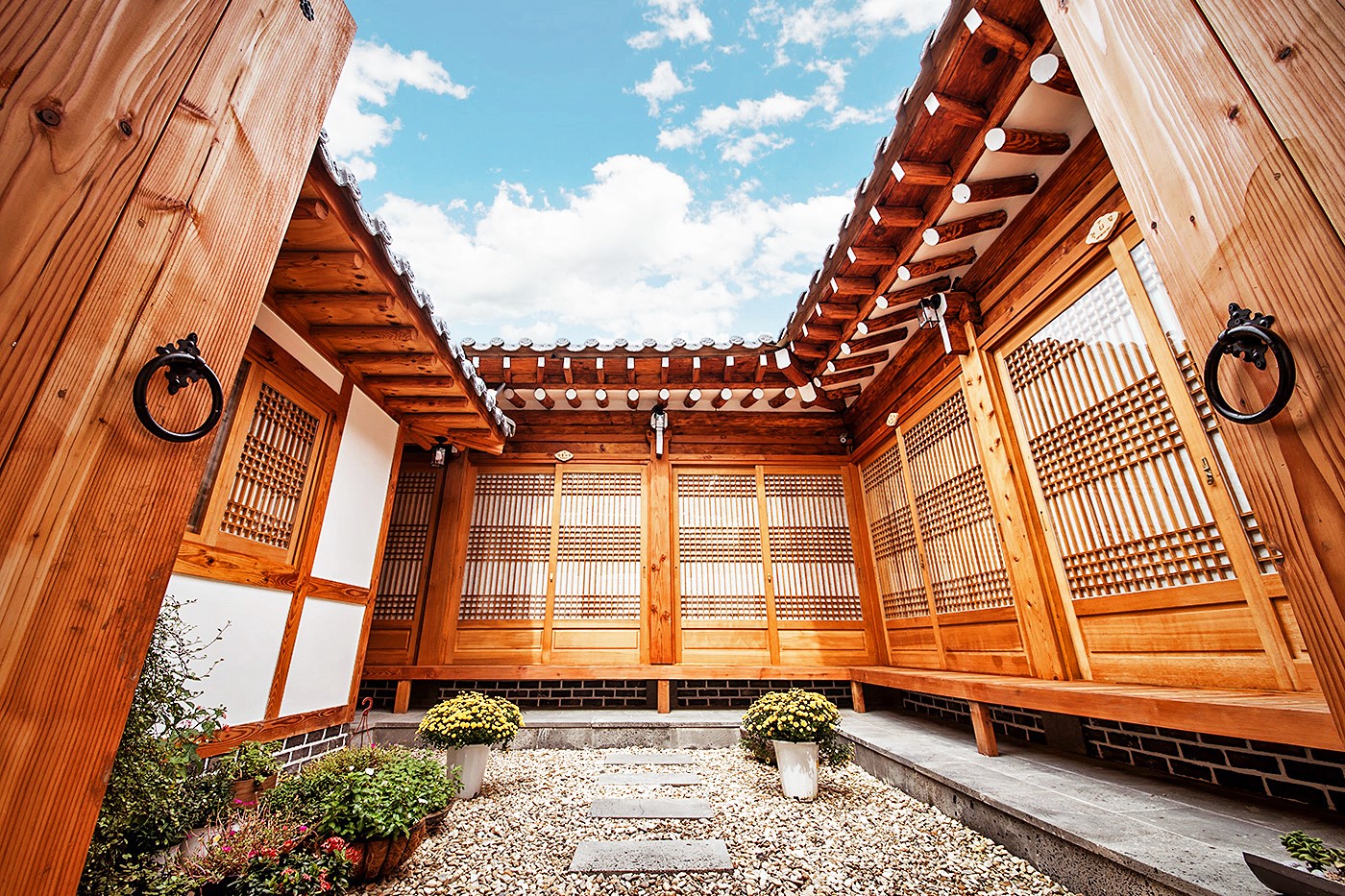 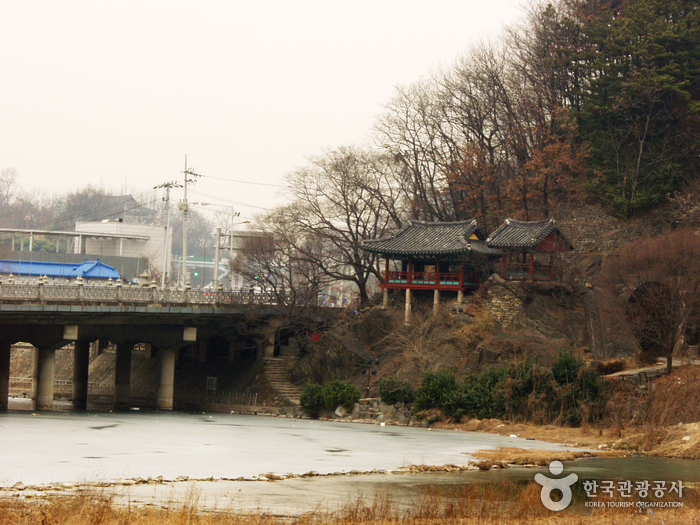 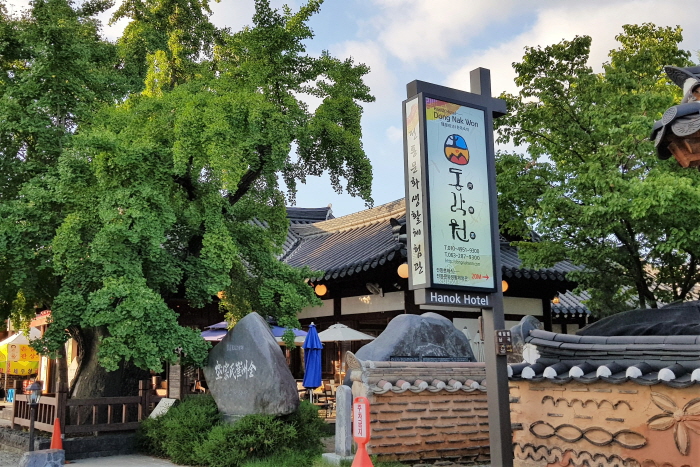 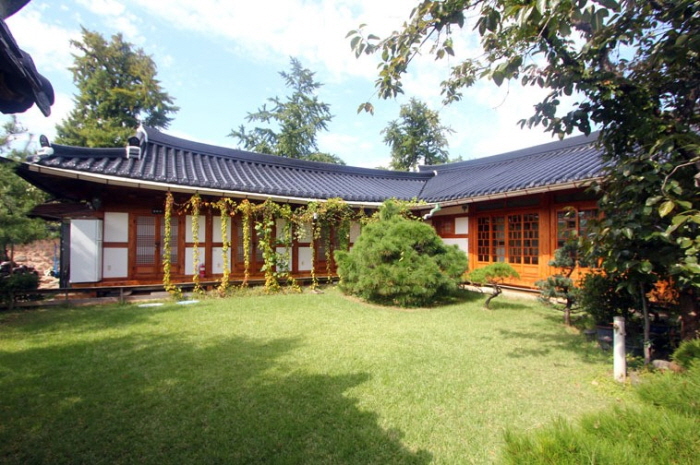