The Byeokgolje Reservoir in Gimje is the oldest irrigation facility in Korea. According to the Samguk Sagi (history of the three kingdoms), Byeokgolje was first built in the 21st year of the reign of King Heulhae (AD 330) of the Silla Kingdom. However, this region belonged to the Baekje kingdom at that time, so some counter that the embankment was actually built in the 27th year of King Biryou (AD 330) of the Baekje kingdom. Historians agree, however, that the reservoir was mended by King Wonseong of Silla in AD 790 and by King Hyeonjong and King Injong of the Goryeo Dynasty in AD 1143. In 1415, King Taejong of the Joseon dynasty rebuilt the whole facility, but it was washed away in heavy rains five years later in the 2nd year of King Sejong.

Only about three kilometers of the reservoir embankment remain intact today. Moreover, the original embankment underwent major transformations in 1925 when the Dongjin Land Improvement Association remolded it into a channel for carrying water to nearby fields.

In 1975, an archeological study of the sites where the two floodgates once stood revealed that highly refined measuring techniques had been used in the original construction of the reservoir. Thus, despite its many changes, Byeokgolje not only holds significance as Korea’s oldest manmade reservoir, but also as a historical relic that points to the highly developed engineering technology of the past. 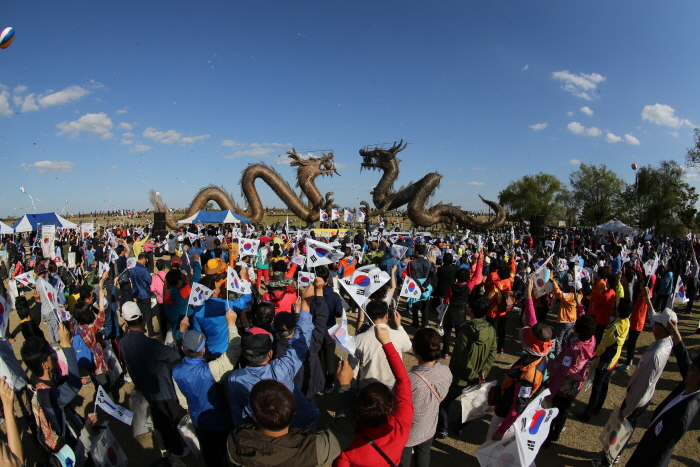 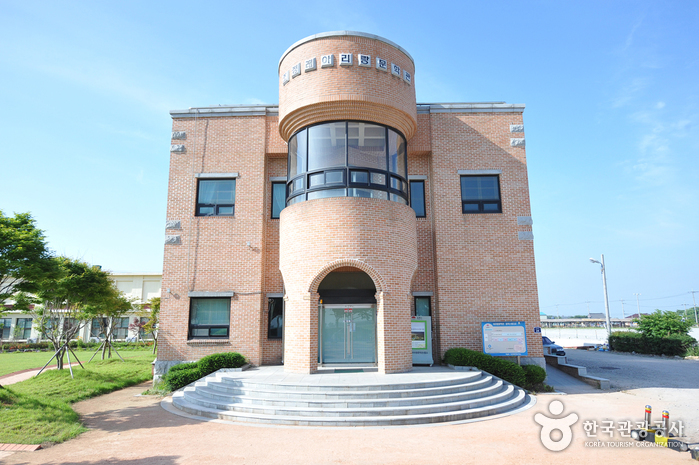 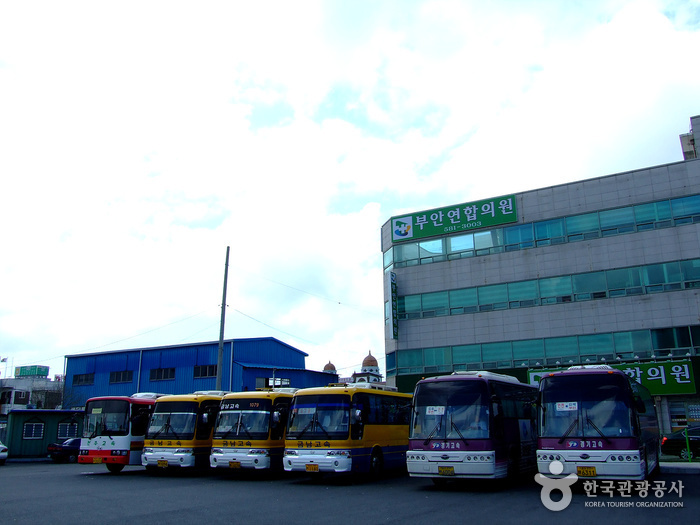 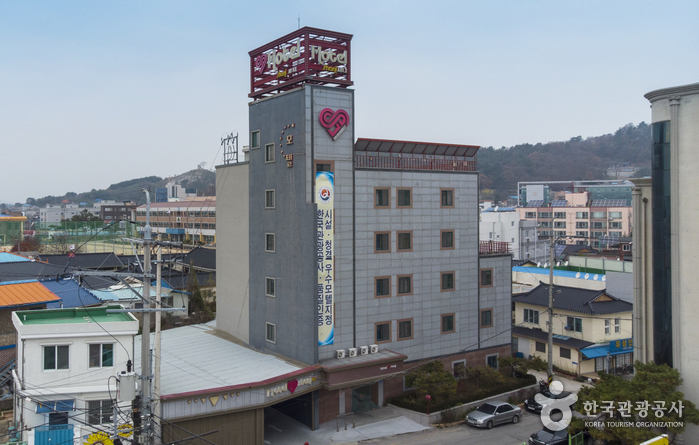 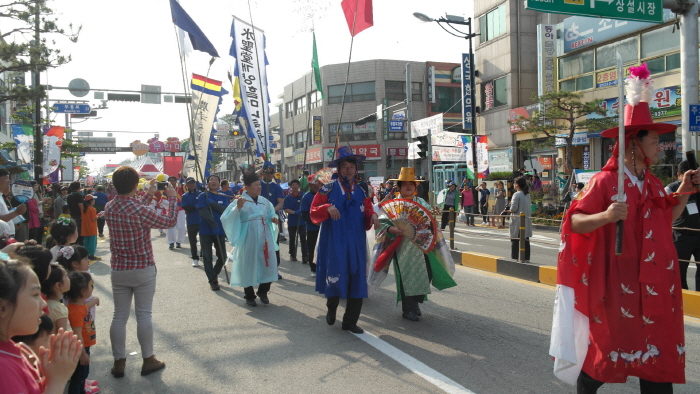 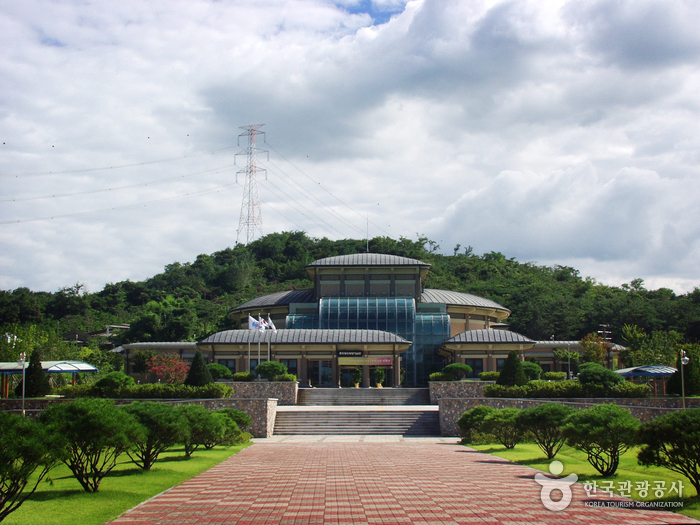 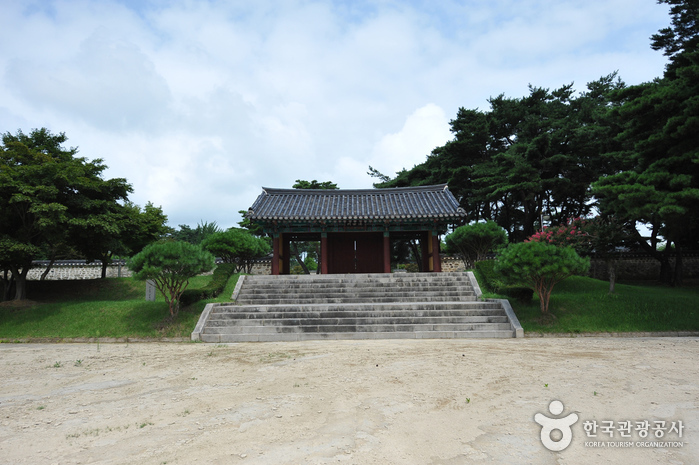 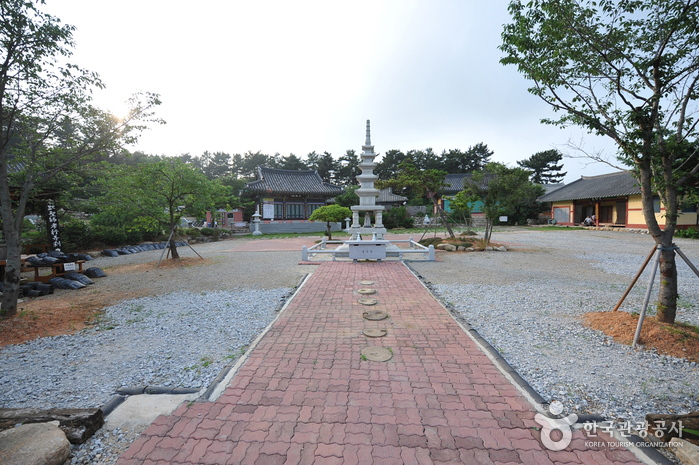 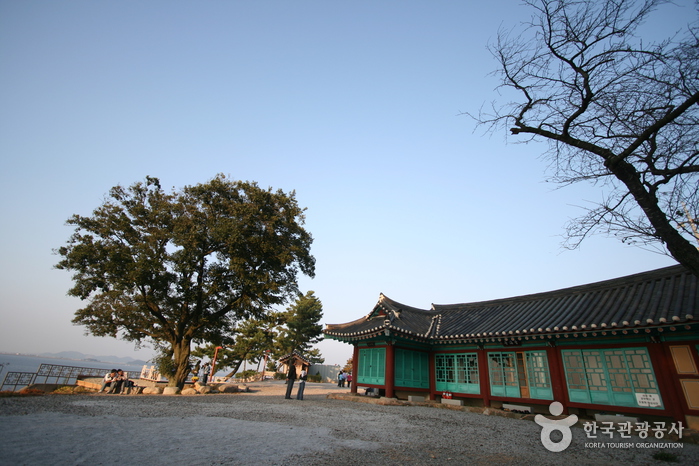