Daejeonsa Temple is said to have been built by Great Monk Uisang in the 12th year of King Munmu’s reign (672 AD). It was rebuilt in the 13th year of King Hyeonjong’s reign (1672) after a fire destroyed the original temple complex during the Imjin War (1592-1598). During work to renovate Bogwangjeon Hall in 1976, a text that had been put up with the ridge beams was found. Bogwangjeon Hall is a small building and its ceiling is in the form of the sharp symbol (#). A Birojanabul Buddhist statue is enshrined in the hall. 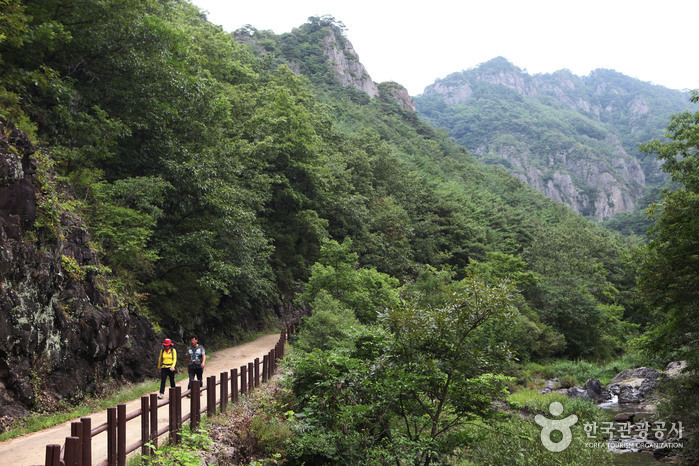 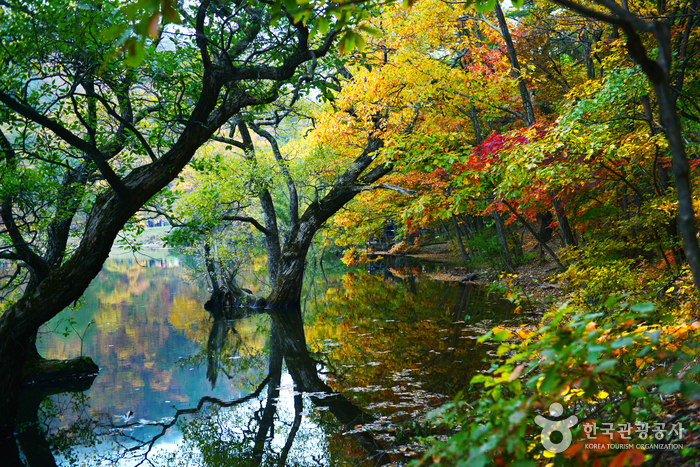 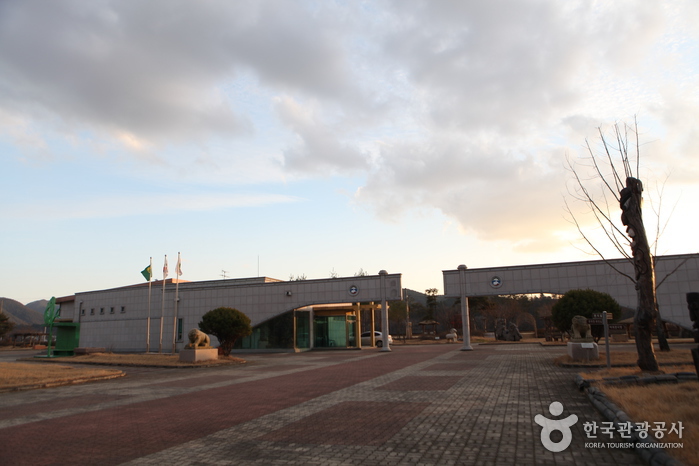 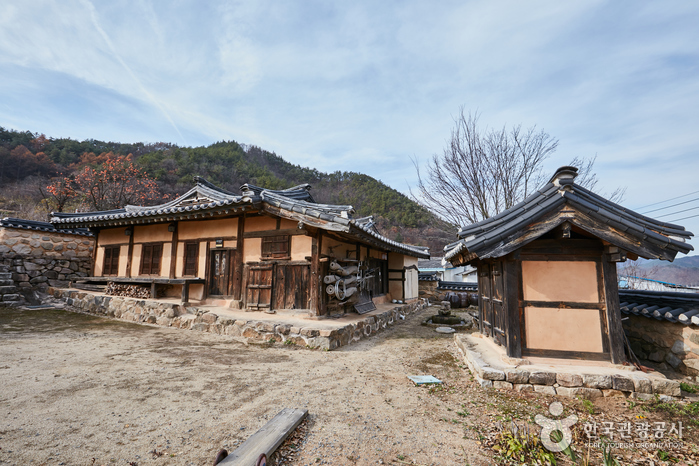 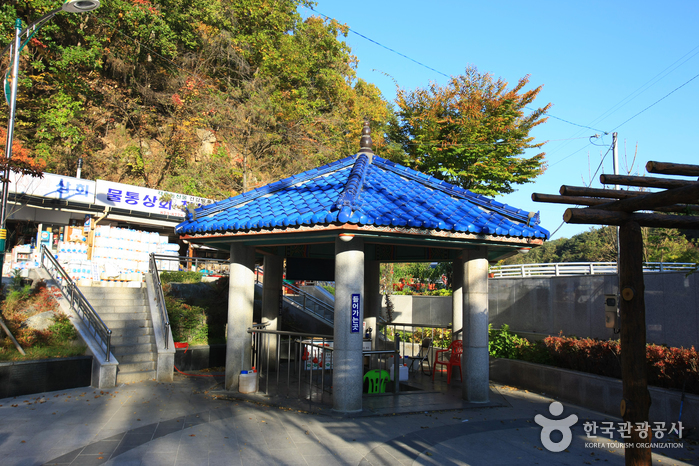 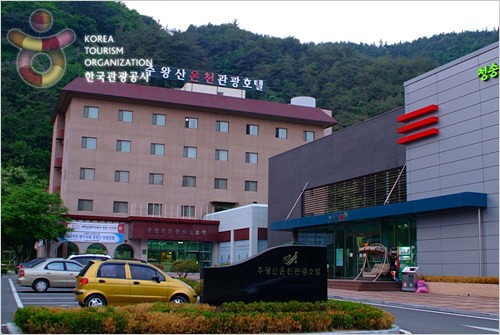 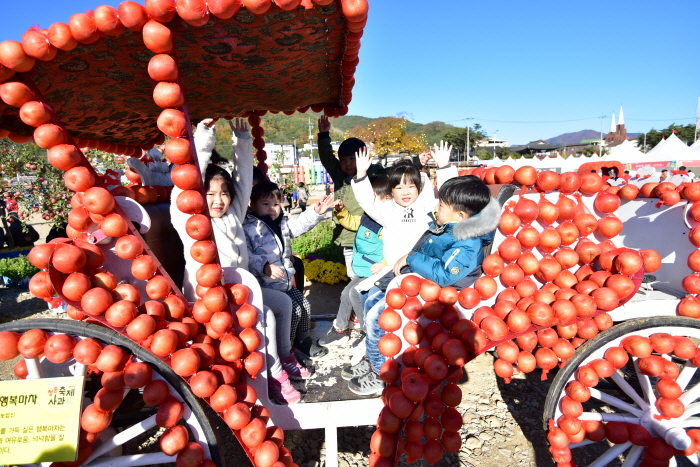 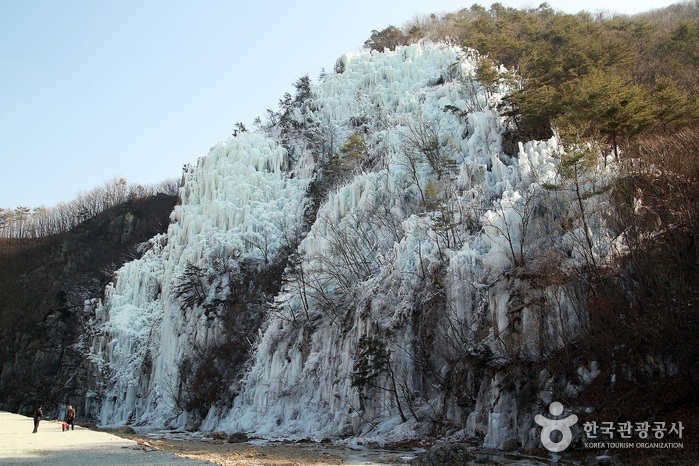 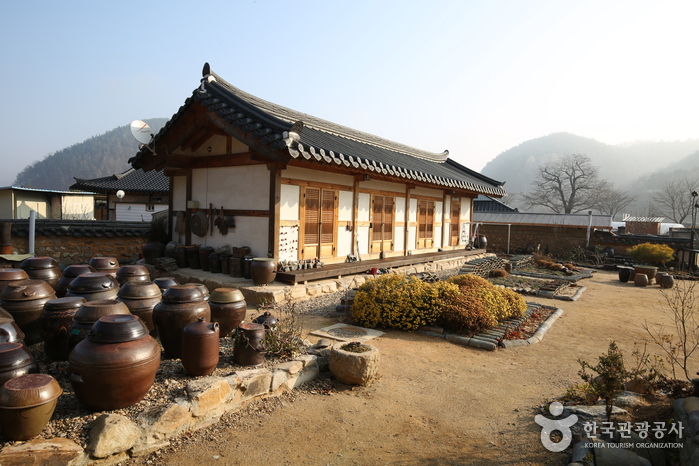 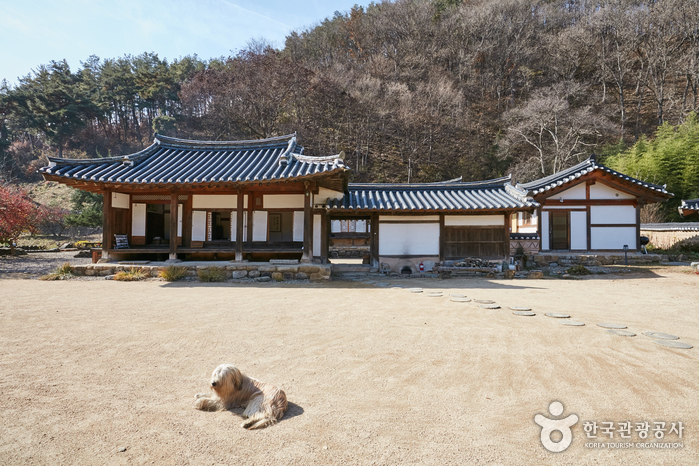