Gujora Beach is not only known for its natural beauty and crystal clear water, but also as a beach that can be reached conveniently. It was initially used by U.S. soldiers when a prisoner-of-war camp was established in Geoje in the aftermath of the Korean War. After the beach was opened to the public in the 1970s, it became better known for its natural beauty than its military history. The relatively shallow and warm water and nearby attractions, like Mangsan Mountain, Sujeongbong Peak, Anseom Island, and Yundolseom Island, have made this beach one of the best weekend retreats in the region.

Situated farther inland, partially encircled by the coastline, the water at Gujora Beach is calm and serene. A number of restaurants can be found nearby, mainly selling fresh hoe (sliced raw fish) as well as famous local produce such as anchovies and seaweed. Visitors can enjoy the nearby attractions such as Gujora Fortress as well as Haegeumgang, Naedo, and Oedo Islands by taking a cruise tour. 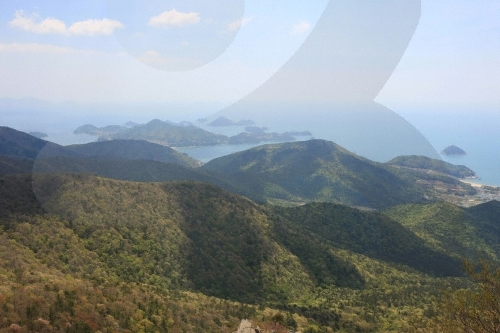 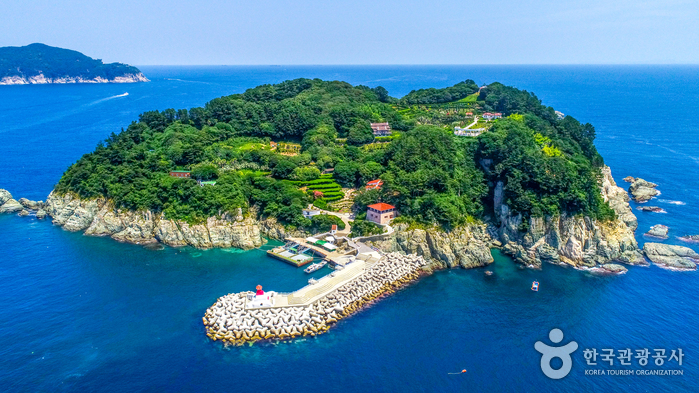 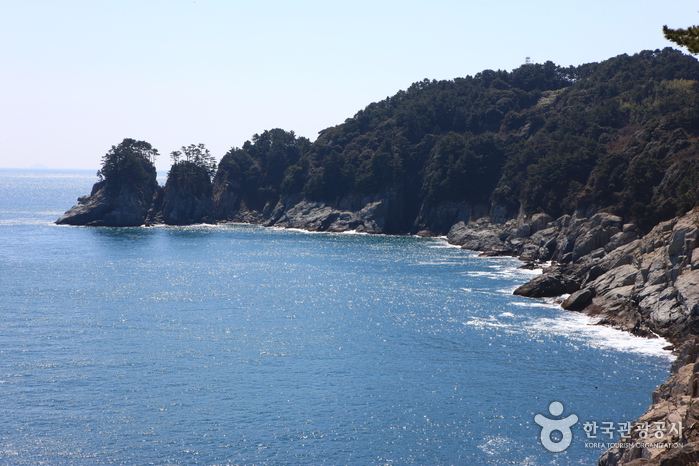 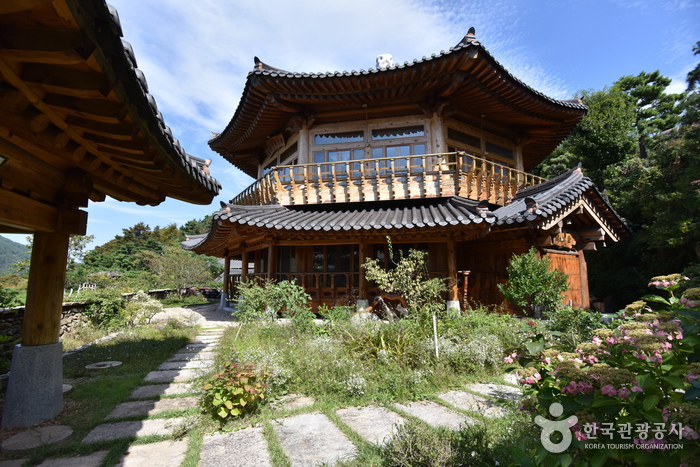 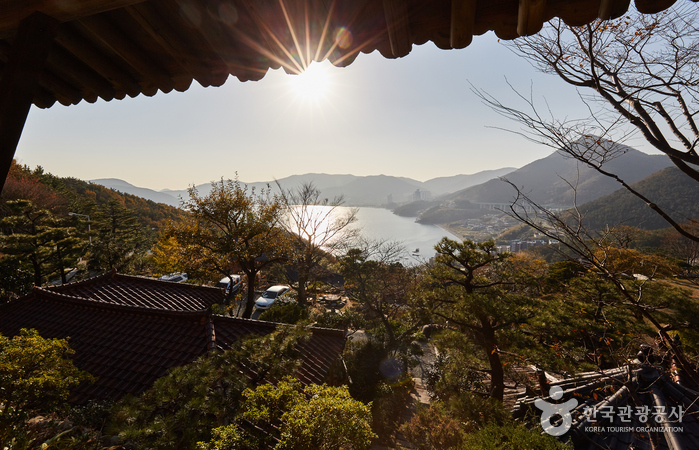 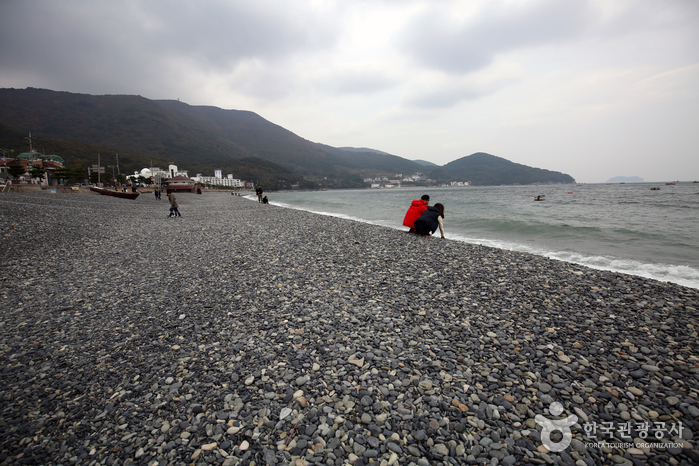 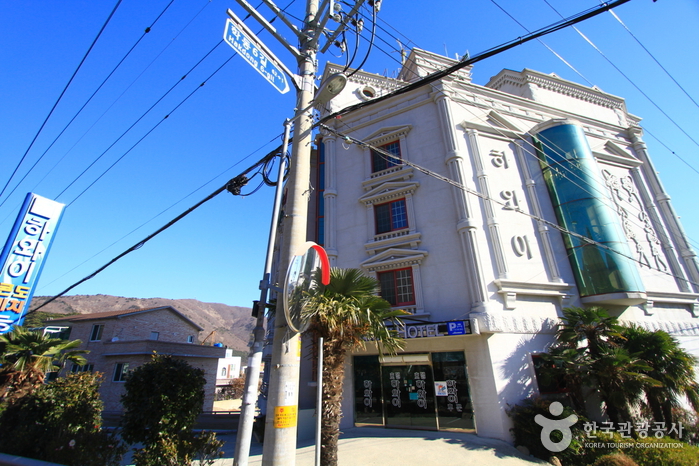 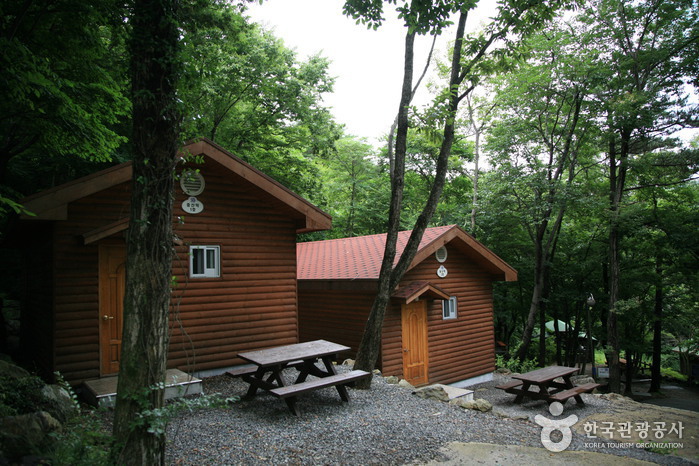 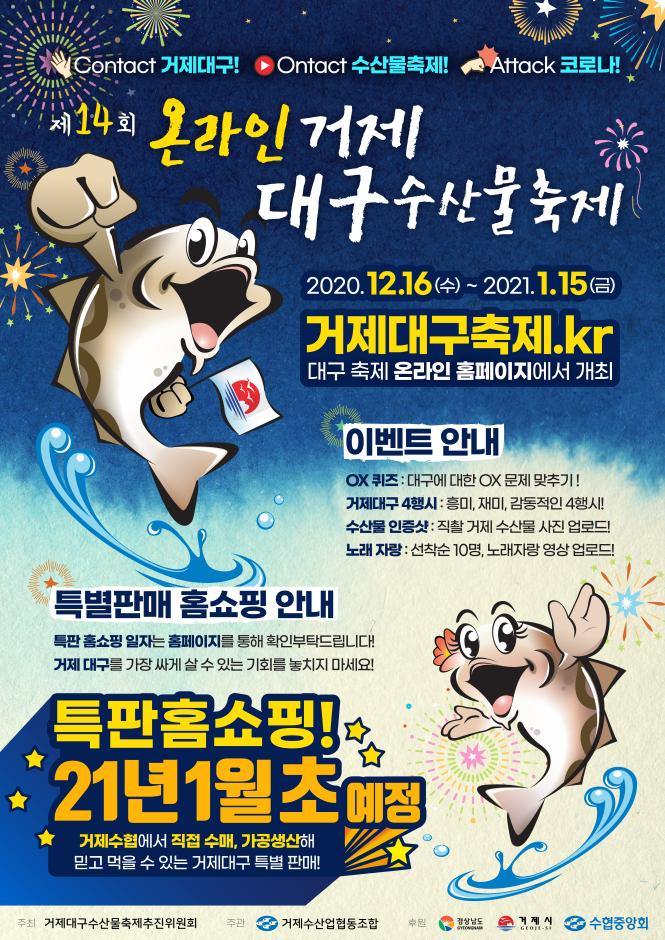