Jeju Mokgwana is the former central government office where the magistrate of Jeju presided over political and administrative affairs from 1392 to 1910. Jeju Mokgwana was burned to the ground in 1434 and rebuilt shortly afterward. However, it was systemically destroyed during the Japanese colonial period (1910-1945) with the exception of Gwandeokjeong, which remained intact. The current Jeju Mokgwana was restored in December 2002 following four extensive excavation projects from 1991 to 1998, which was performed to to find its structures as well as locations of buildings, based on expert opinions as well as old documents. 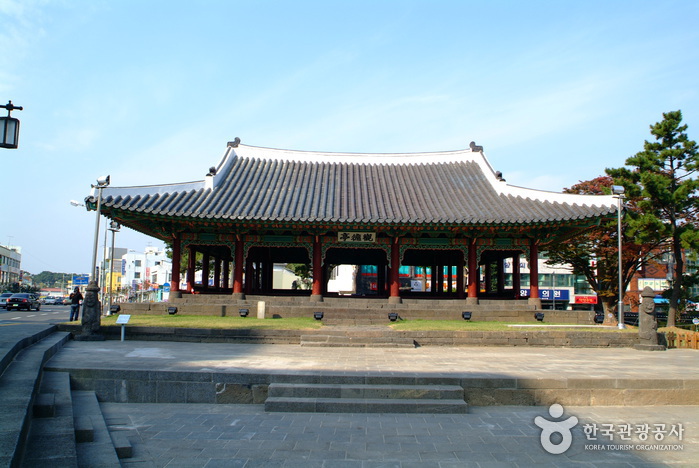 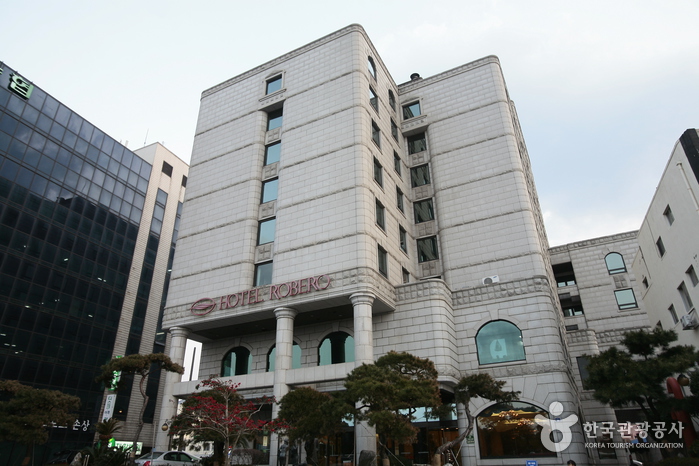 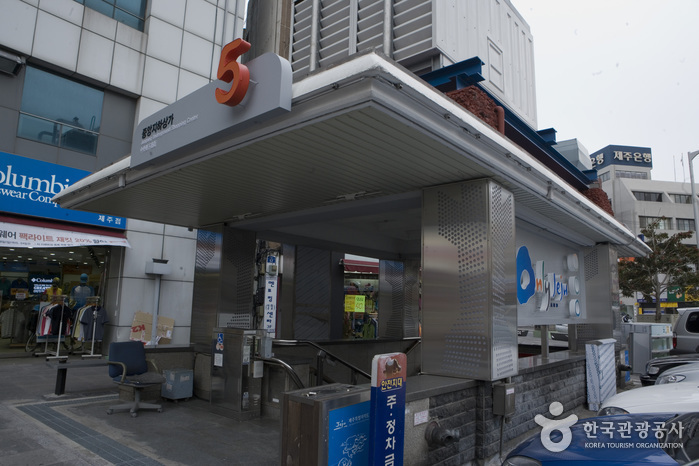 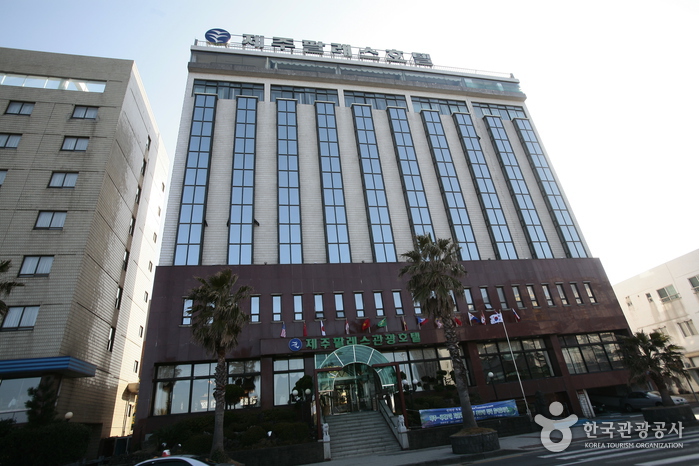 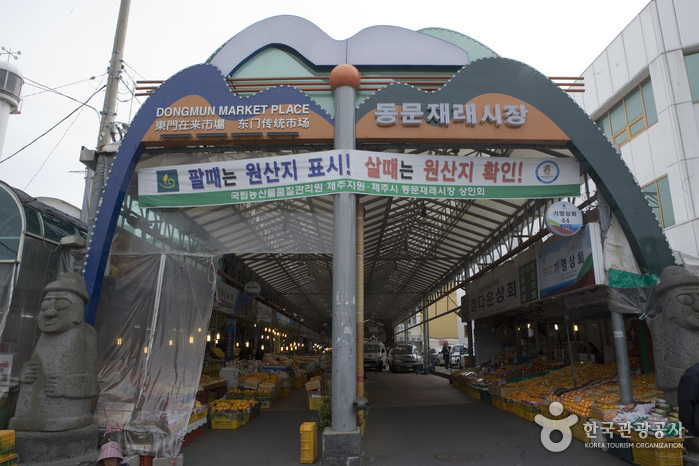 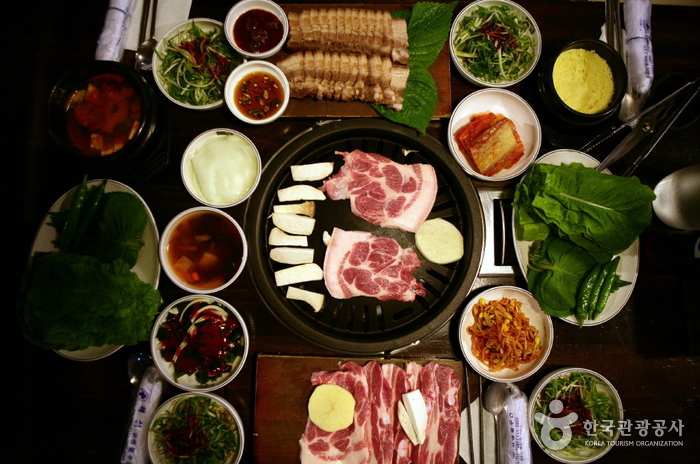 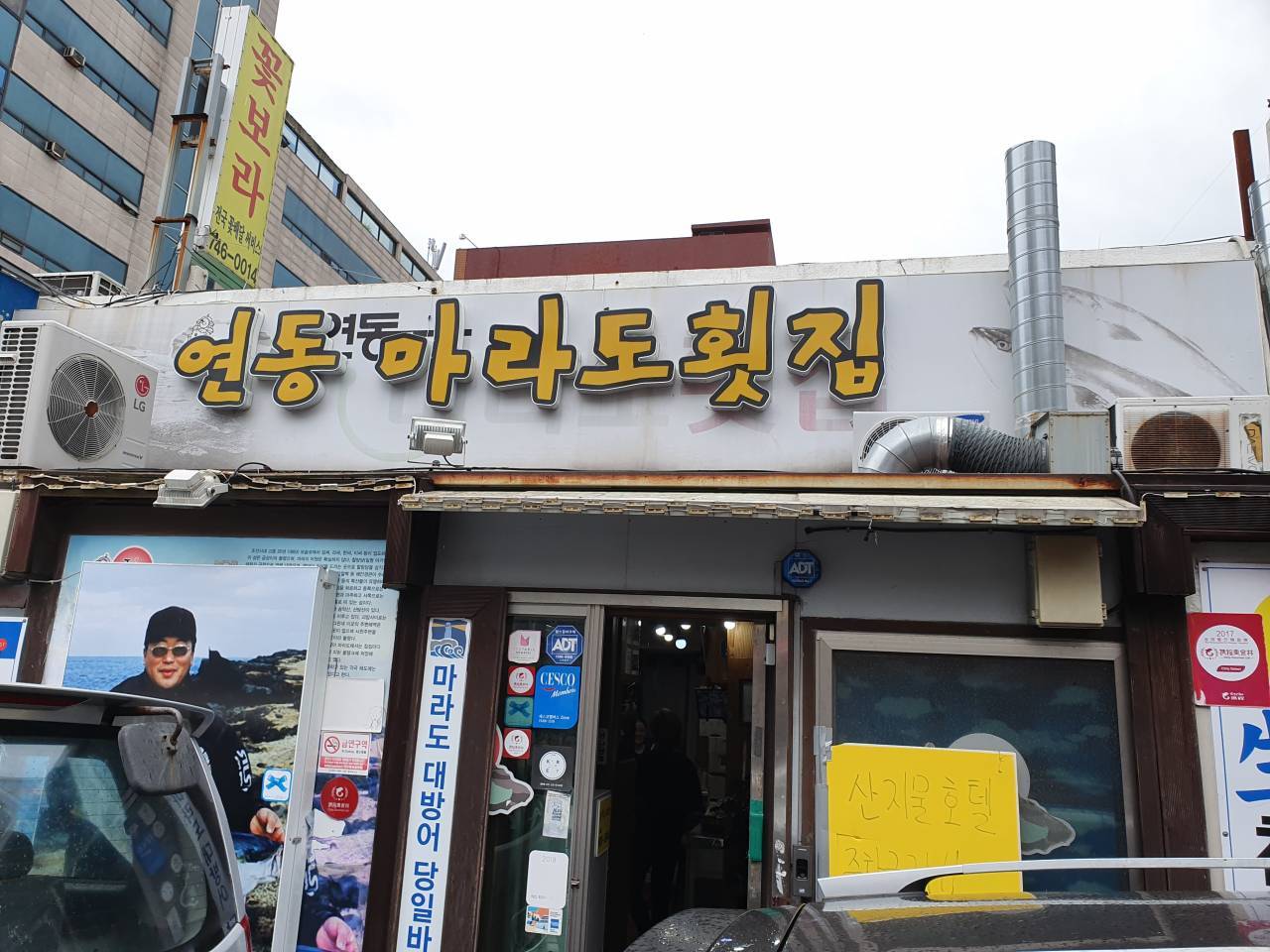 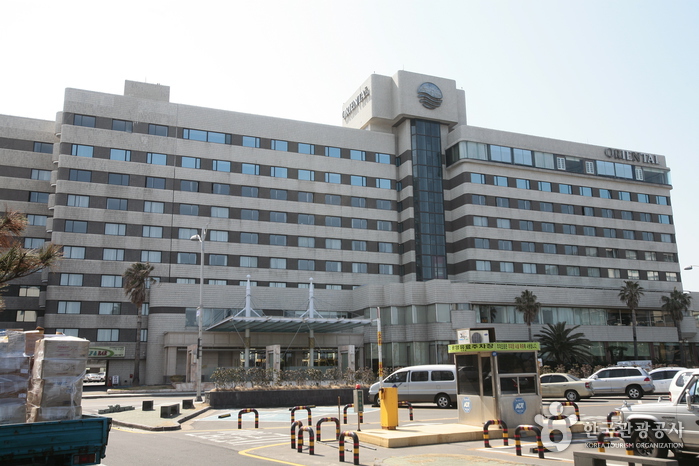 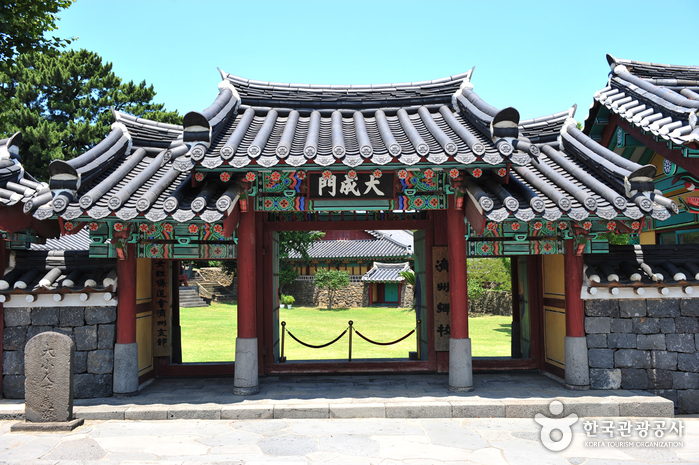 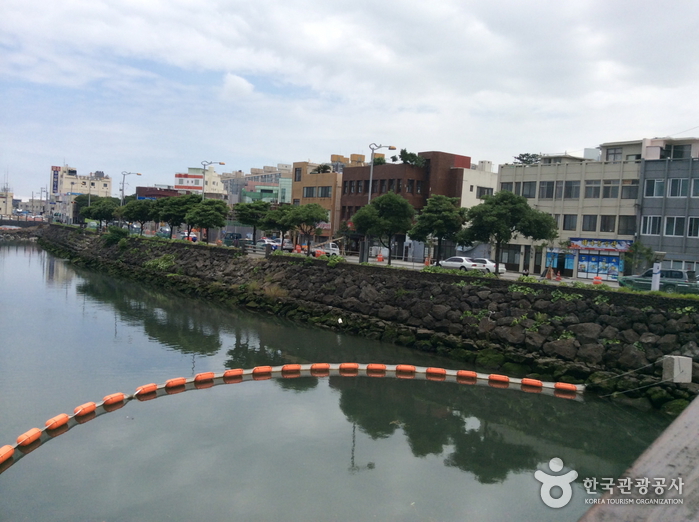