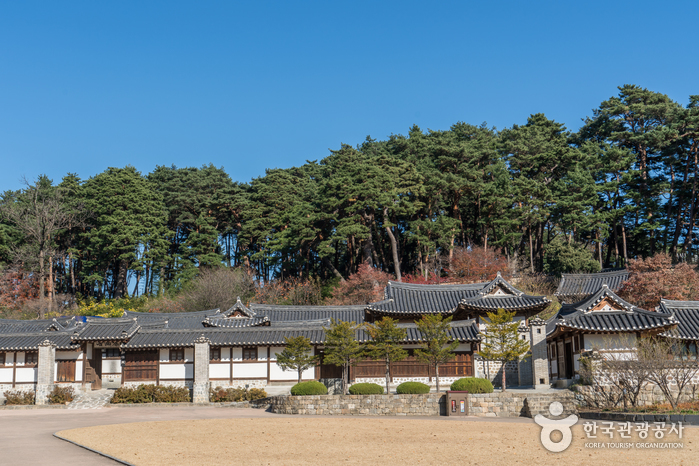 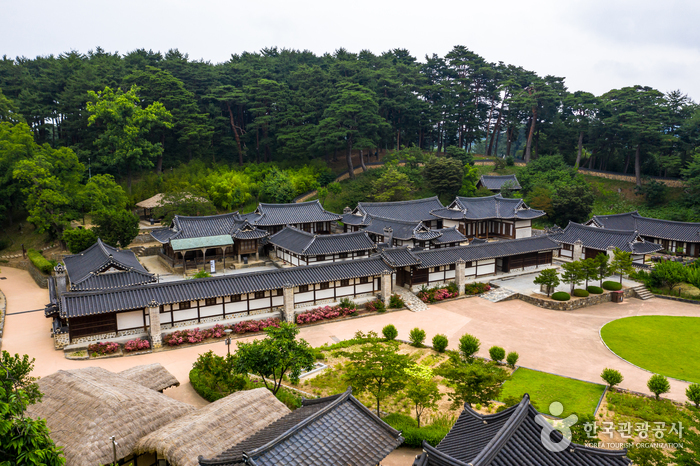 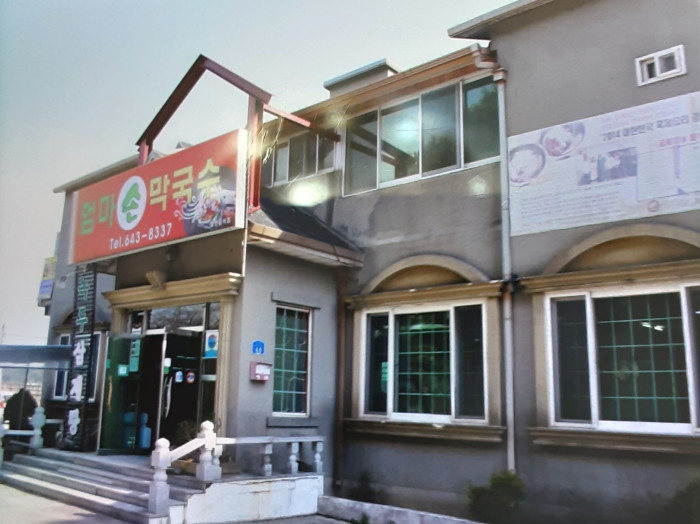 Makguksu is made of hand-kneaded 100% buckwheat. This Korean dishes restaurant is located in Gangneung-si, Gangwon-do. The representative menu is buckwheat noodles. 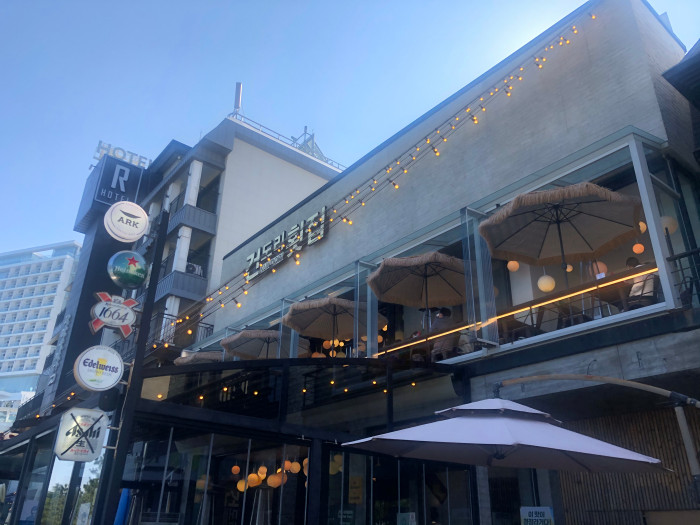 It is a sushi restaurant where you can enjoy fresh sashimi in a refined atmosphere. This Korean dishes restaurant is located in Gangneung-si, Gangwon-do. The representative menu is assorted sliced raw fish.

Gyungpo Beach Hotel, located between Gyeongpo Beach and Gyeongpo Lake, offers guests clean rooms, restaurants, a banquet hall and a wedding hall. Guests can enjoy walking along the lake or other nearby attractions. 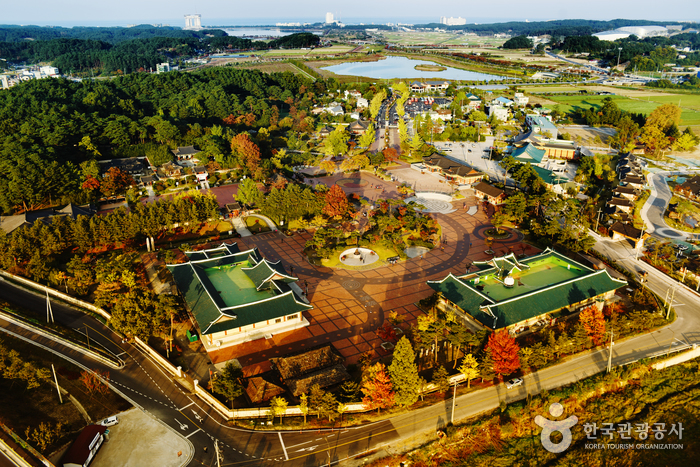 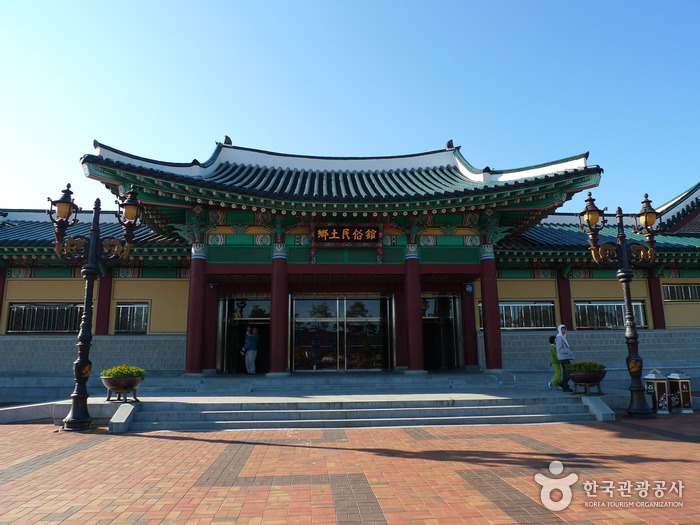 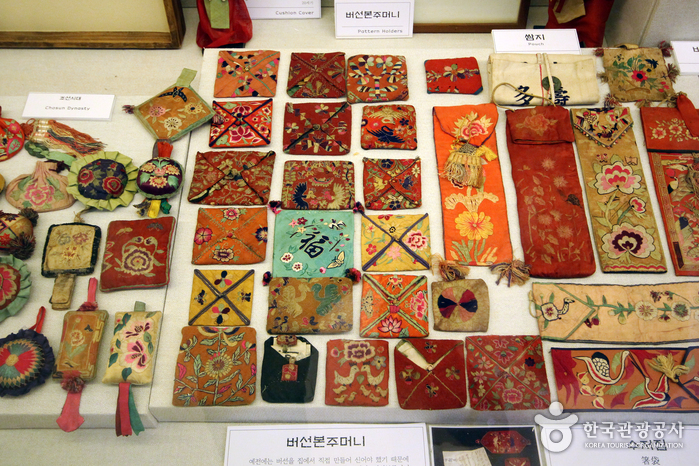 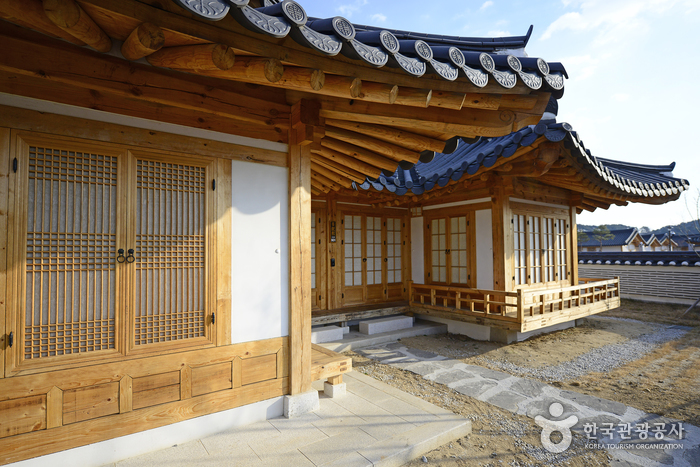 Gangneung Ojuk Hanok Village, Gangneung’s representative cultural space, exhibits the excellence and simple beauty of the Korean traditional house known as the ‘hanok’. Based on Ojukheon, the birthplace of Yi I (one of the two most eminent Korean Confucian scholars of the Joseon Dynasty), it was built to spread the ideas of Yi I and promote the excellent features of the Korean hanok to the world through a variety of traditional cultural experience programs. The village is situated next to Ojukheon House, where Yi I and his mother Shin Saimdang were born. It is also near Gyeongpo Lake, one of the most famous tourist attractions in Gangneung, and is only 1.8km away from Gangneung Olympic Park, which served as the ice sports venue of the 2018 PyeongChang Winter Olympic Games. Gangneung Ojuk Hanok Village has a total of 51 guestrooms, including a separate house, a detached house, a duplex-type with an upper floor (numaru), and other types of rooms. In particular, “Aeilje” is the only house with a bed and amenities designed for the physically disabled, including an entrance ramp and a spacious toilet and bathroom for wheelchair users. “Samuljae” (a lecture hall with a capacity of 40 persons) is also available to guests for up to two hours free of charge. Moreover, “Geoga” house, which is a hanok-type passive house, is an energy-saving structure equipped with a solar-paneled roof. 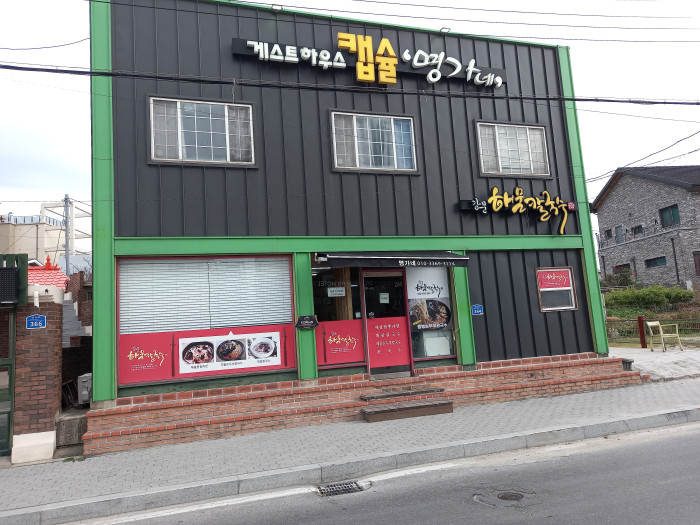 It is a place where you can enjoy Kalguksu (chopped noodle soup) with fresh seafood and fresh vegetables. This Korean dishes restaurant is located in Gangneung-si, Gangwon-do. The most famous menu is spicy seafood instant noodles. 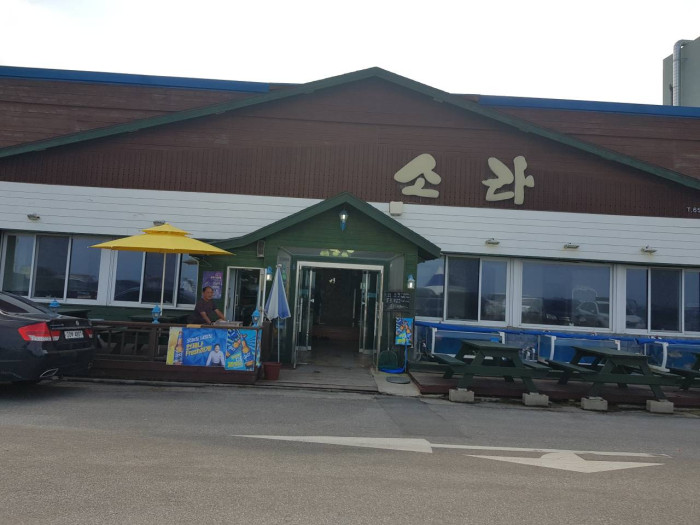 It is a place, located in front of the beach, where you can eat fresh seafood dishes. This seafood restaurant is located in Gangneung-si, Gangwon-do. The representative menu is cold raw fish soup.