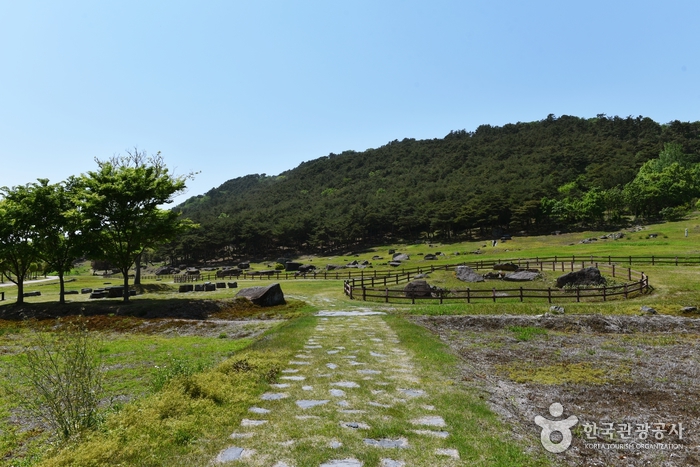 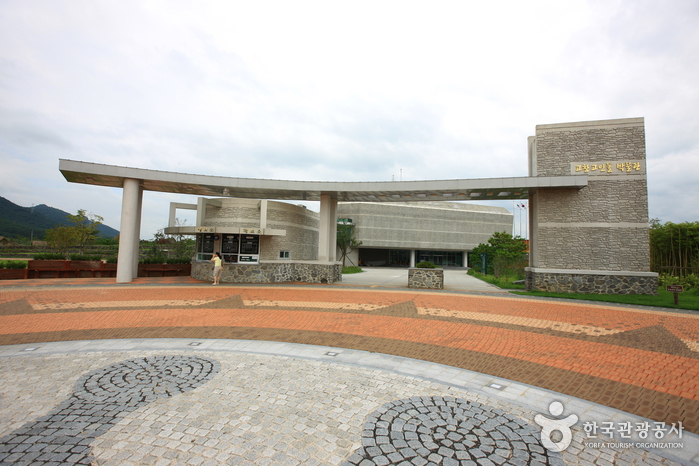 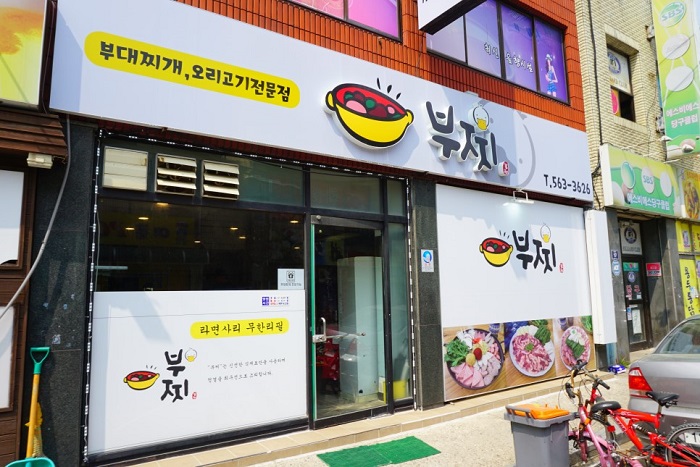 This is a place where you can taste duck meat and the representative dish budaejjigae (spicy sausage stew). This Korean dishes restaurant is located in Gochang-gun, Jeollabuk-do. The most famous menu is sausage stew. 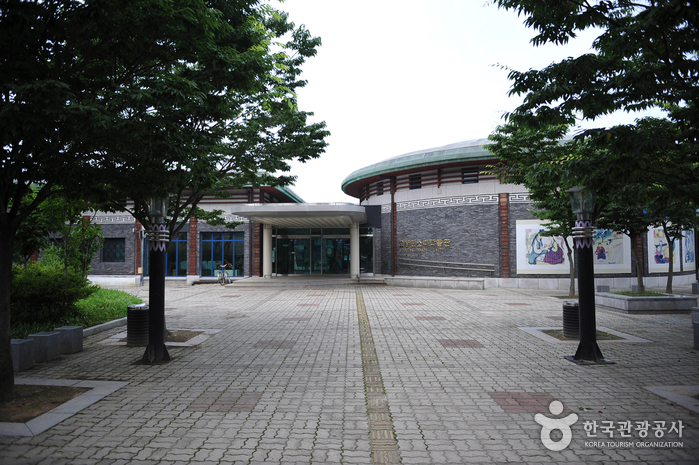 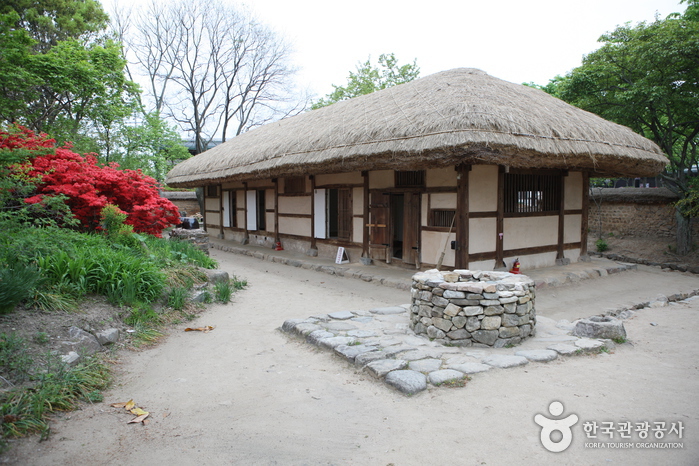 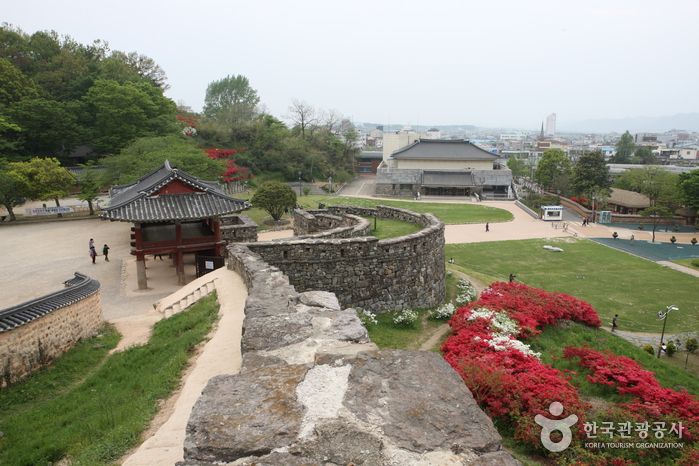 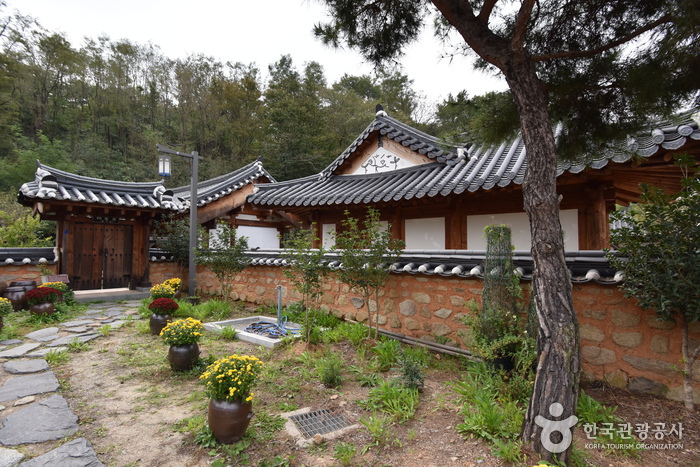 Gochangeupseong Fortress Hanok Village located in Gochang-gun, Jeollabuk-do is comprised of seven houses with tiled roofs. Built by Gochang-gun Office in July 2014 and managed by a company commissioned for the maintenance of the estate, it’s designed after the traditional Korean house with guestrooms attached to the government office within Gochangeupseong Fortress. The seven stand-alone buildings make sure that the guests have some privacy during their stay. There are a total of 11 rooms. The first building, called “Moyangjigwan”, is designed after the old guestroom for high-ranking officials and foreign envoys passing through the region. It has two rooms, which are called “Junghwaje” and “Gunjajeong”. The second building, called “Binpungdang”, is a traditional Korean house designed after the main building of an actual traditional Korean house that served as the residence of the official in charge of the region. This also has two rooms called "Muilje" and "Binaje", both of which can accommodate between two and three people. The third one, called “Sugwidang”, has two rooms named “Uhaje” and “Sungdeokje”. The fourth building, called “Eunyangdang”, has two rooms named "Yongdeokje" and "Yuseongje", which can accommodate between two and three people each. The "Yongdeokje" is furnished with a bed. The last three houses, called "Agwanjeong", "Dongnijeong", and "Dongbaekjeong", are stand-alone buildings, and each can accommodate up to three people. The buildings and rooms are clean, and are characterized by their shiny wood. There is an open space with wooden floor between the rooms called "daecheongmaru", and a yard in front of the buildings. The rooms are furnished with a bathroom, TV, air conditioner, refrigerator, built-in closet, Wi-Fi, and cable TV. Right next to the Hanok Village is a pottery workshop and emobroidery workshop for visitors to experience traditional Korean art. There are a number of tourist destinations in the vicinity of the Hanok Village, such as Gochang County Art Museum, Gochang Culture Center, and Gochang County Library, which is within Gochang Culture Center. Another must-visit is the Gochang Pansori Museum, where various pansori materials donated by a number of pansori masters from Gochang are on display. There are a number of large country clubs in Gochang, such as Seonun Country Club, Gochang Country Club, and Seokjeong Country Club. There is a parking lot that can hold up to 150 cars for the guests right next to the Hanok Village. 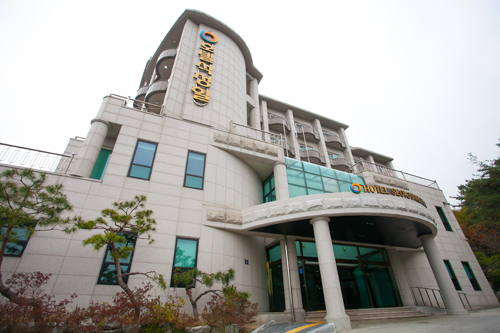 Hotel Seok Jeong Hill is mostly frequented by those visiting Seok Jeong Hill Country Club, which is only a 5-minute ride from the hotel. Because it's located away from the country club, however, you need not play golf in order to stay there overnight. The hotel is a 7-story building with 35 guestrooms that are clean and stylish. It also has a seminar room for workshops and business gatherings. The guestrooms can accommodate two or four depending on the number of golfers, and no additional guests are allowed to stay in the same room. 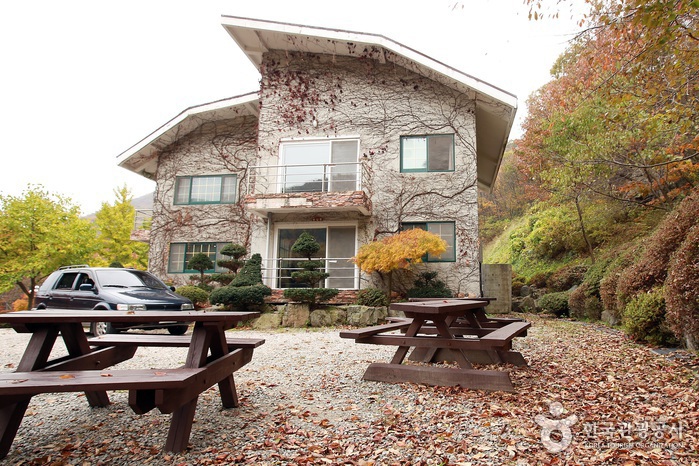 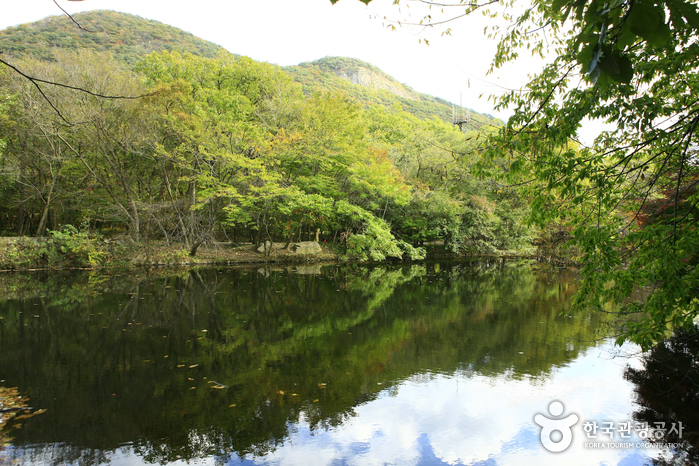