Cheonggong Hanok is a mere 10 minutes away from Bulguksa Station (Donghae Line) on foot. The two traditional Hanok buildings house 10 rooms. Once you enter the main gate, the harmonious scene of a big grassy yard, a very old pine tree, a small pond, and the graceful Hanok buildings welcomes you. The garden looks a bit exotic, but there is a back story to it. The first architect of the house did business in Japan with his wife living alone in Gyeongju but regretted not having spent a long time with her; thus, he came back to Korea, built the biggest house possible, and lived with his wife for the rest of his life. Afterward, his descendants took over it, named it after the architect, Cheonggong, and opened it as a Hanok stay. That is how the space where Korea’s traditional Hanok and Japanese garden were put together by the Korean architect who did an extended stint in Japan came to be. The table used by the couple is preserved in the garden for guests to look at. Although it is a traditional Hanok, every room is equipped with a TV, a refrigerator, an air-conditioner, and a bathroom to make the space comfortable to stay even for children.

Chambre meublée : N/A (However, cooking is allowed in the cherry blossom room) 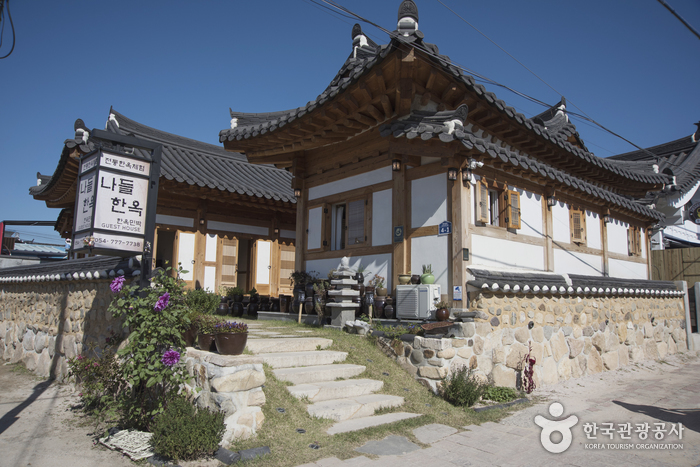 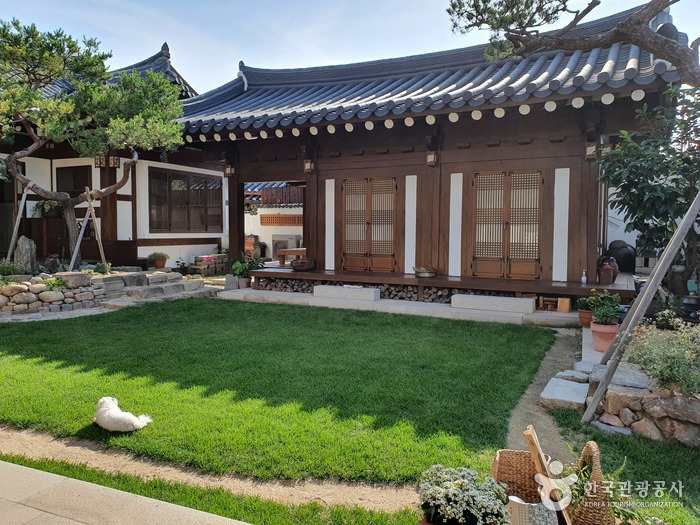 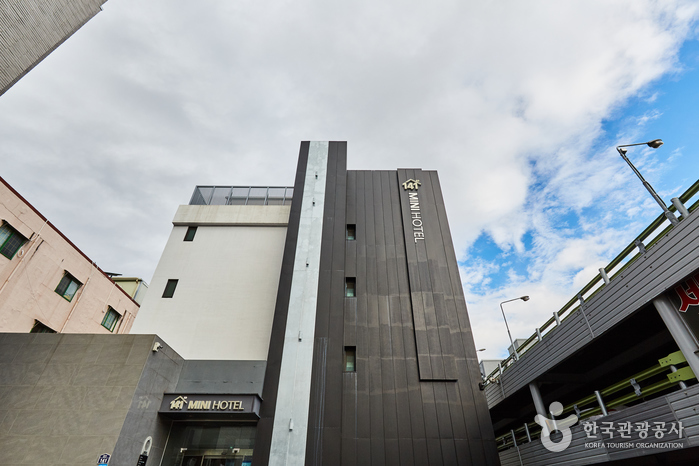 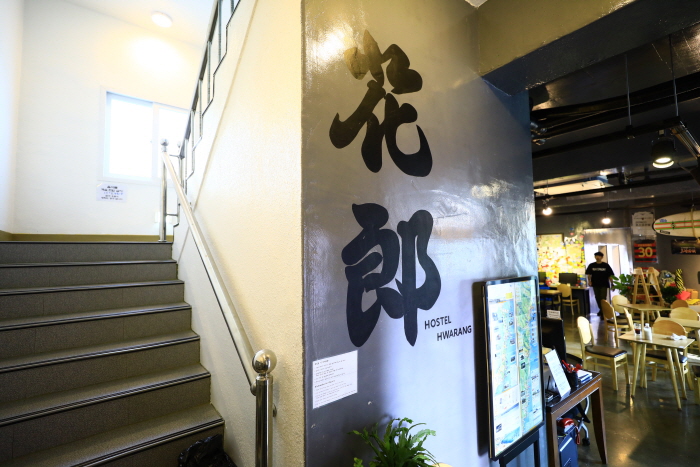 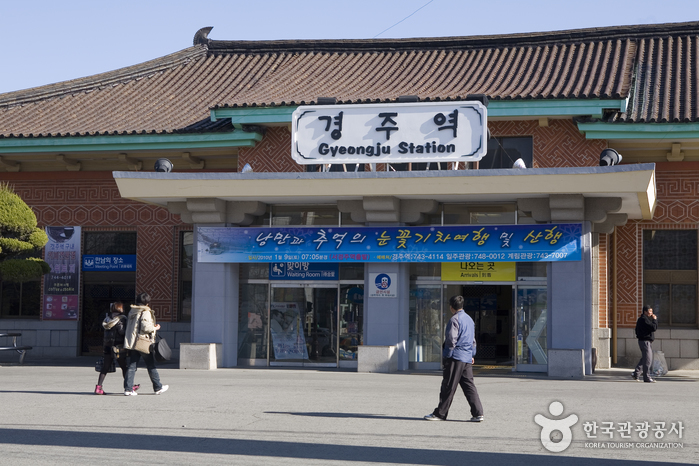 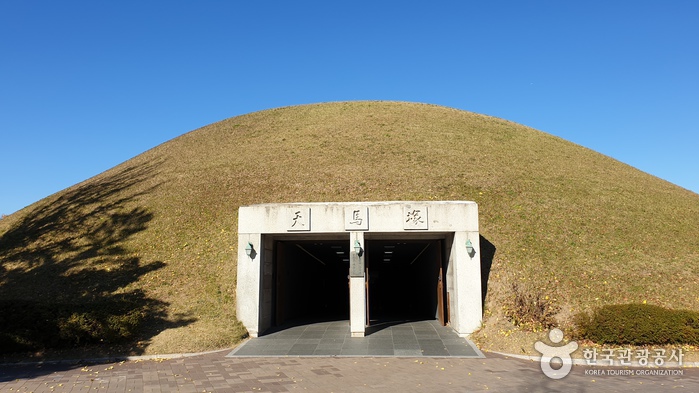 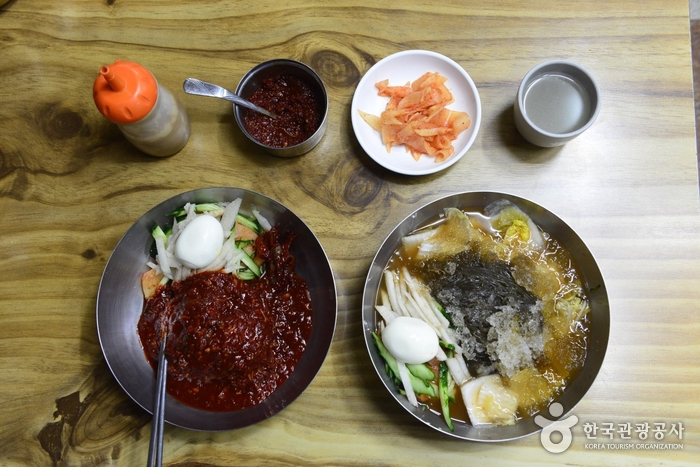 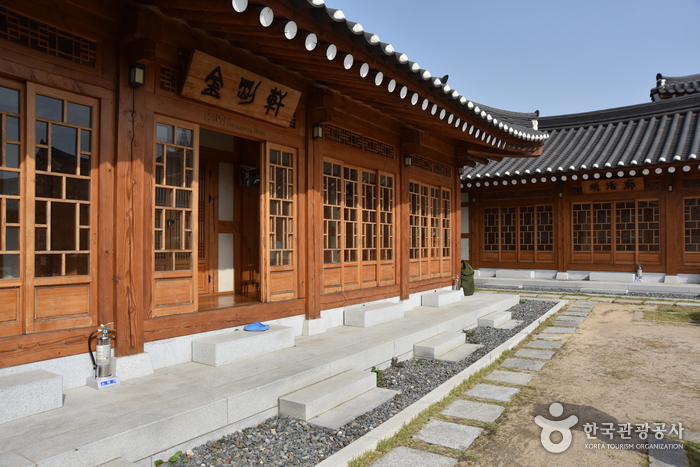 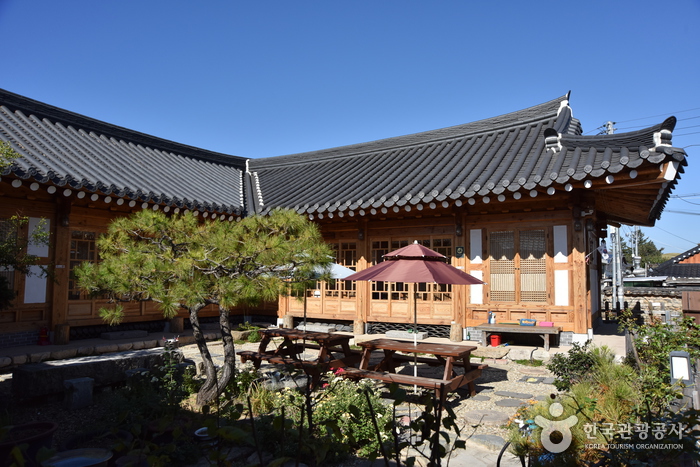