Type de chambre : ※ Room Type - Traditional ondol room
※ The Entire Sarangchae House includes Keunsarangbang, Ansarangbang, and Jakeunsarangbang. The rental for Numaru costs KRW 100,000.
※ Choga 2 has two rooms and an en suite toilet. / 1 room can accommodate up to 3 persons, and the other room, up to 4 persons (rate per room – KRW 170,000) 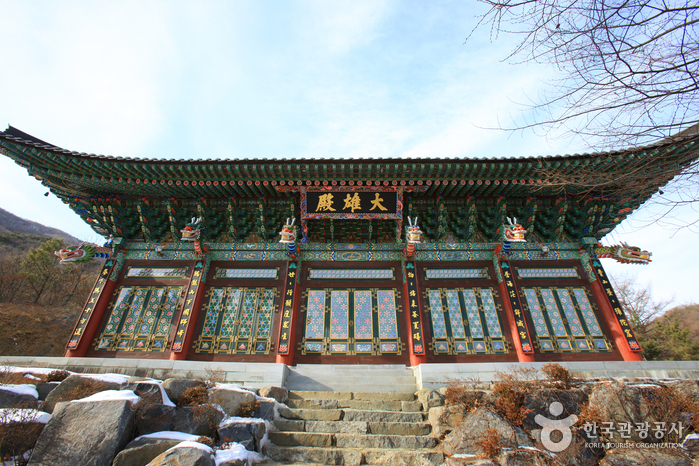 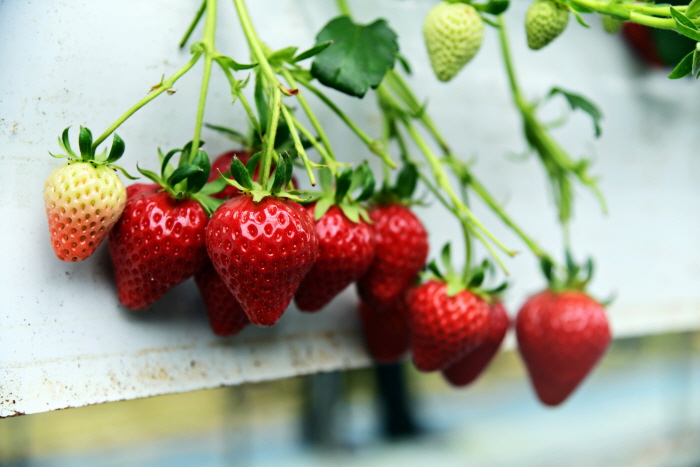 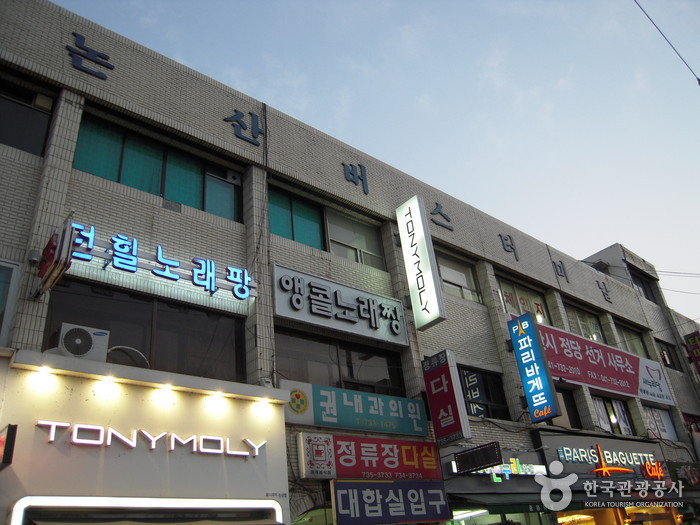 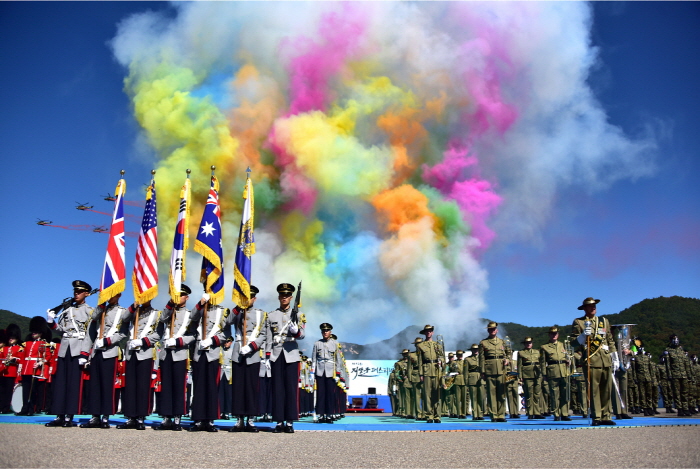 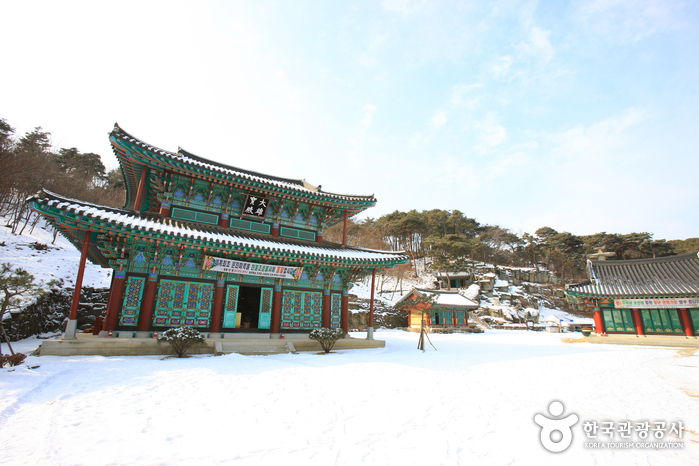 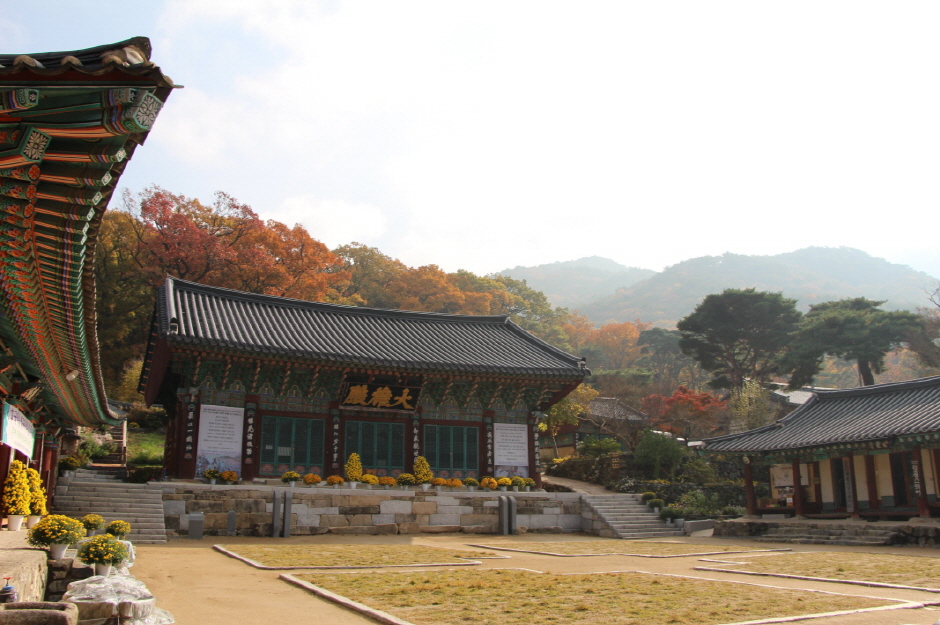 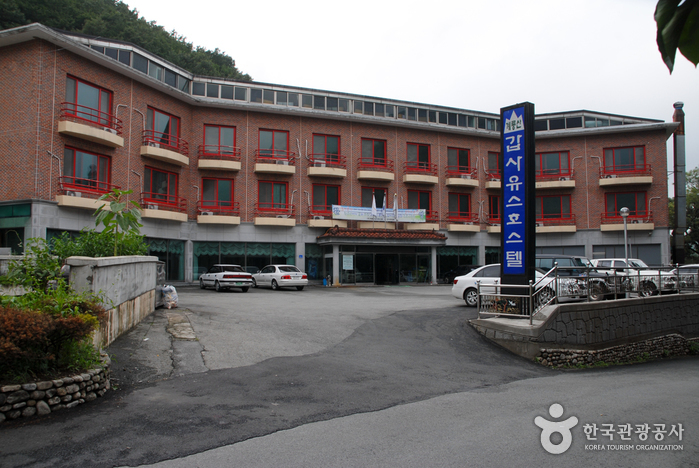