Chiam Old House in Anmak-dong, Andong, Gyeongsangbuk-do is an old traditional Korean house once owned by Lee Man-hyeon(pen name Chiam) who was the 11th-generation descendant of “Toegye” Yi Hwang, one of the most prominent Korean Confucian scholars of the Joseon Dynasty and a high-ranking government official during the reign of King Gojong. This house was originally located in Wonchon-ri, Dosan-myeon but was relocated to its current location in 1976 after a flood caused by the collapse of Andong Dam. Chiam Old House consists of 22 rooms, 5 gates, and 1 detached building. The main building is taller than the detached building. One of the unique features of this detached building is that it has both gable roof and gambrel roof on either side. Listed as Gyeongsangbuk-do Folklore Material No. 11, Chiam Old House now serves as a guesthouse for those wishing to experience an old traditional Korean house. The rooms that are open to guests are “Seongmyeongjae,” “Gyeongeopjae,” and “Nakseongdang.” The large room called “Bakkatchae,” or outer building, is the most comfortable one to stay in for a night, since it's furnished with kitchen, TV, air conditioner, and bathroom. “Seongmyeongjae” means “honesty and integrity” in Korean. It’s an “ondol (Korean floor heating system)” room typical of any traditional Korean house, where you have to sleep on the floor. "Gyeongeopjae" is the most popular one among the guests, and its name means “unselfish and reverent.” The rooms next to the gate called “Ilgeonjae,” “Seokcheonjae,” and “Hakgujae” located along the wall are great places to stay if you want to see the surroundings and the old house at the same time. “Jamnyongdang” on the east side of the main building is named after the small pond in the yard, and it means “to strive to be a man of virtue like the dragon flying in the sky.” There are lots of beautiful flowers in the small garden in complete harmony with the old house and surrounding mountains, making it a great place to take a leisurely walk as you experience the history. 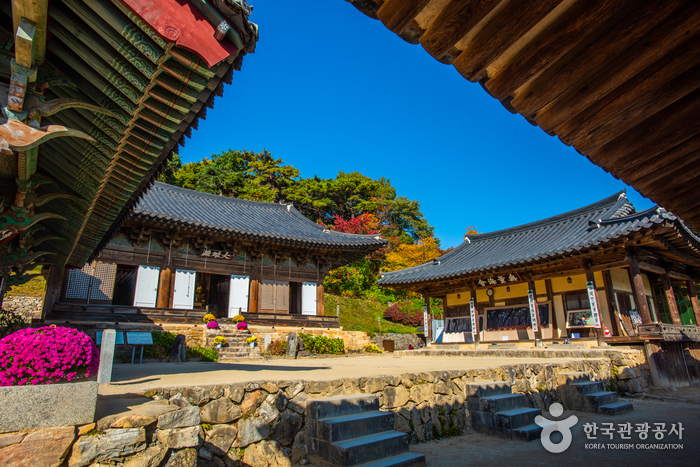 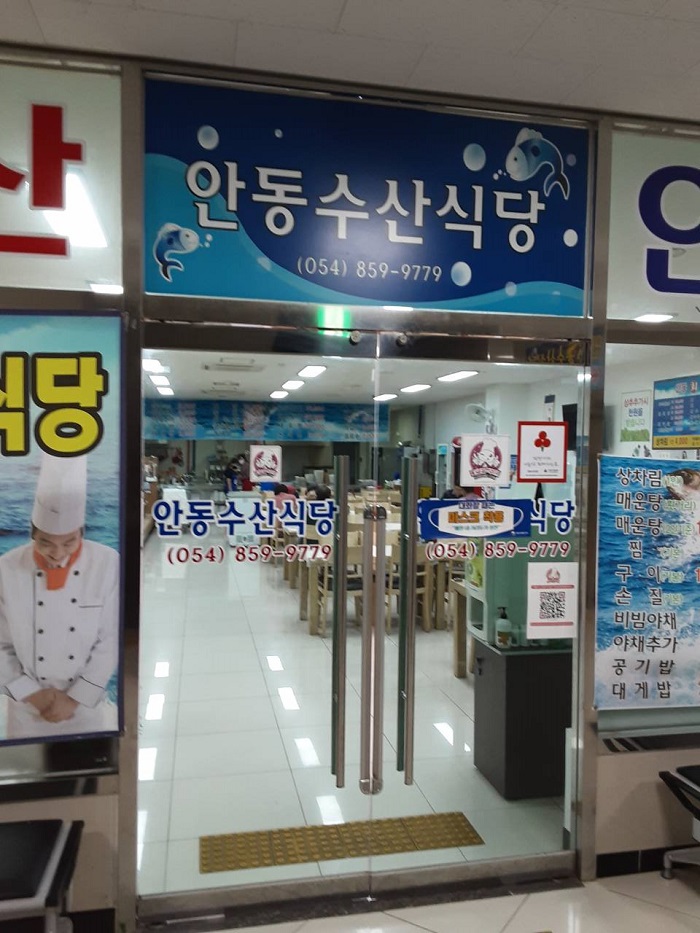 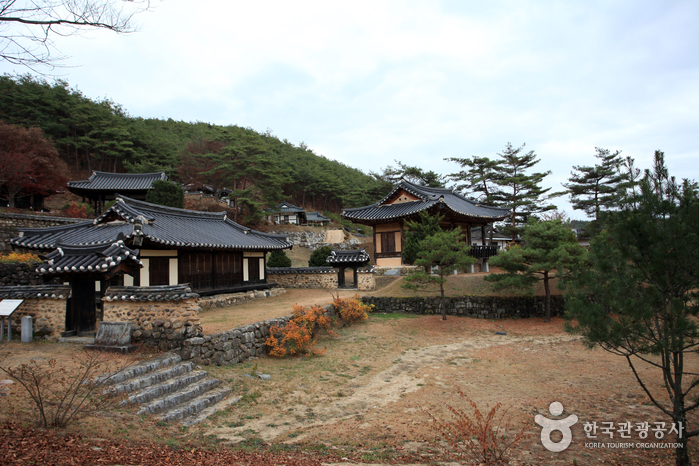 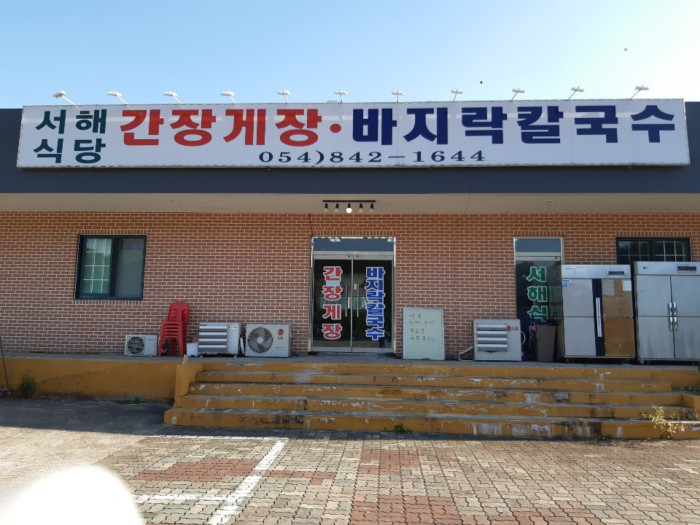 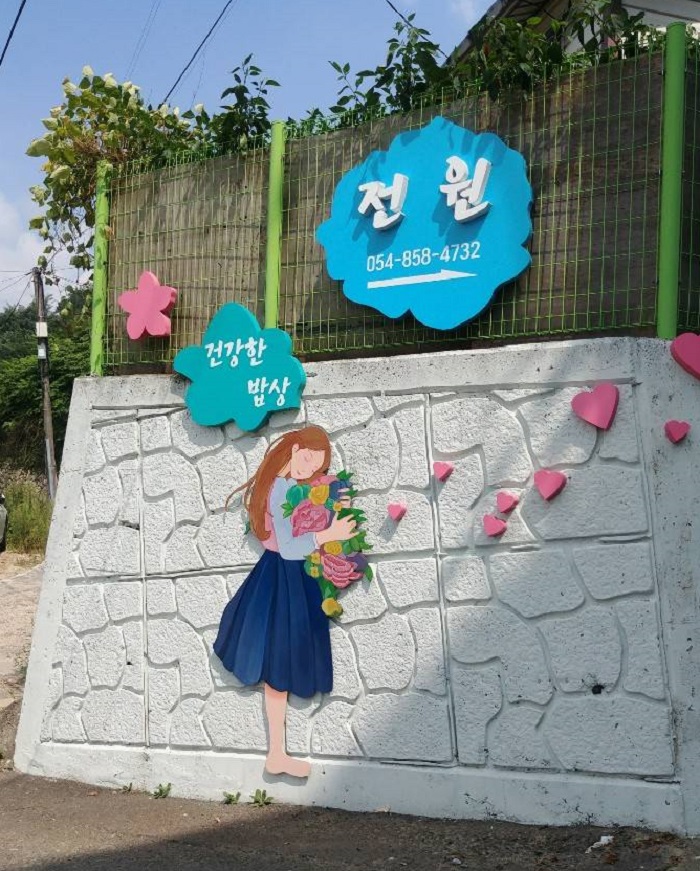 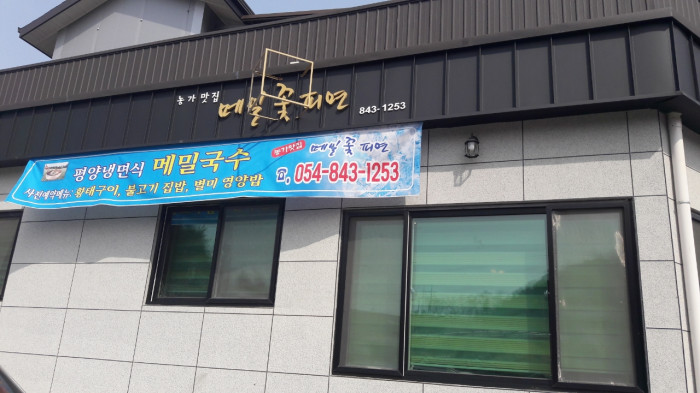 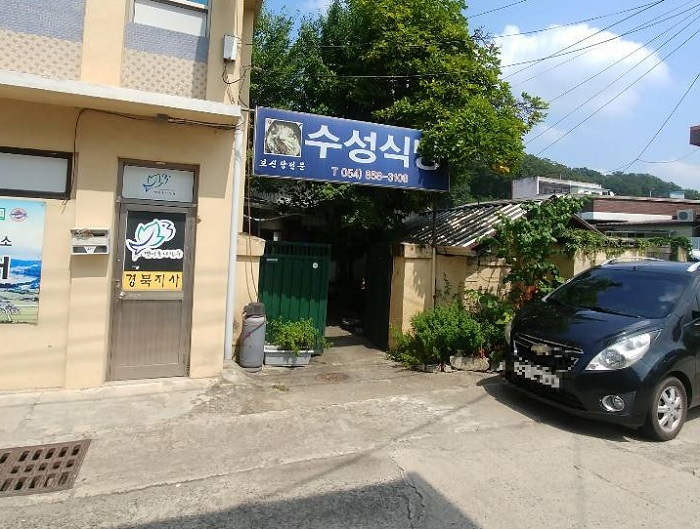