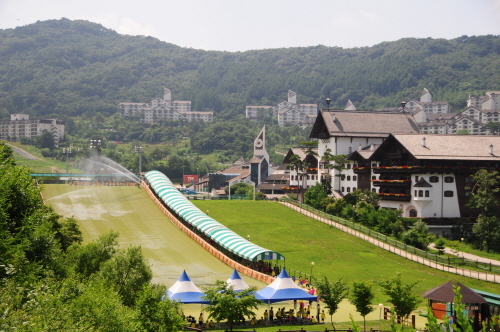 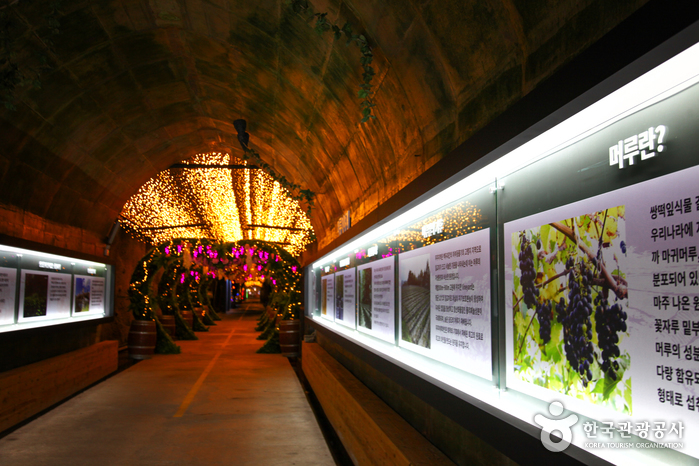 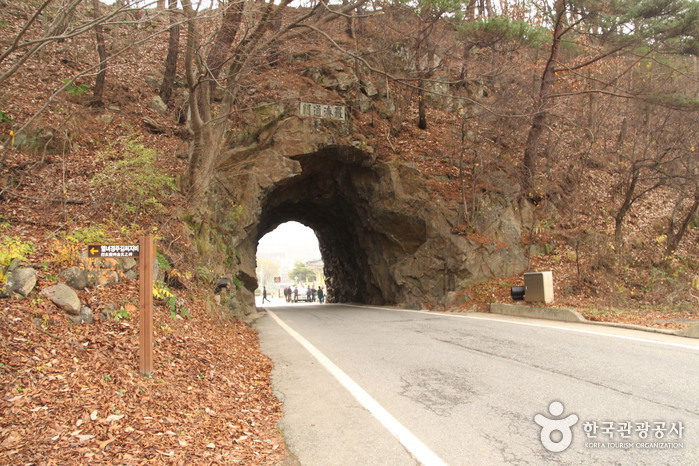 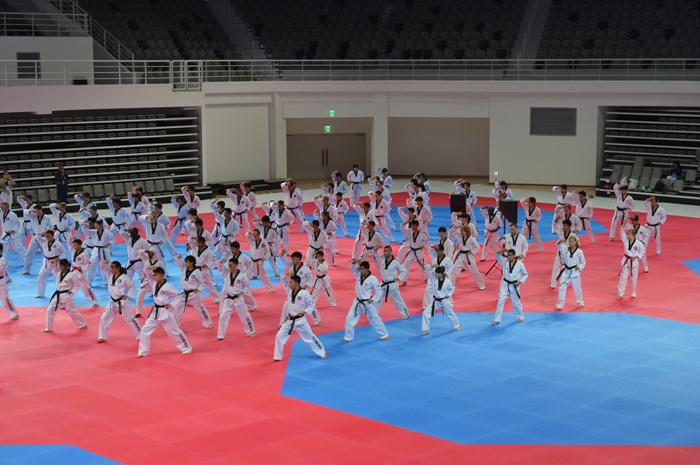 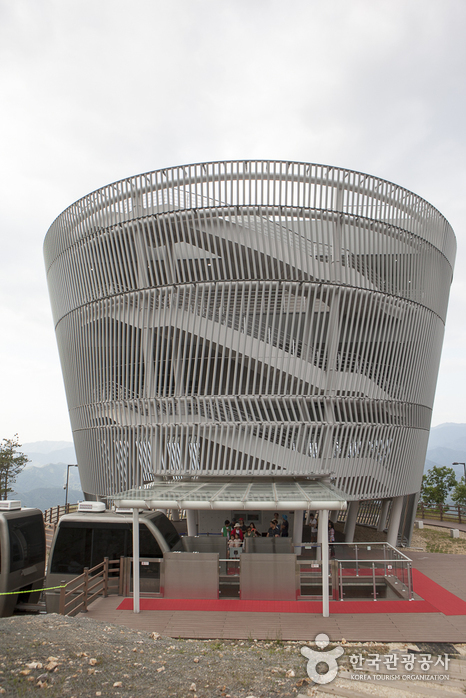 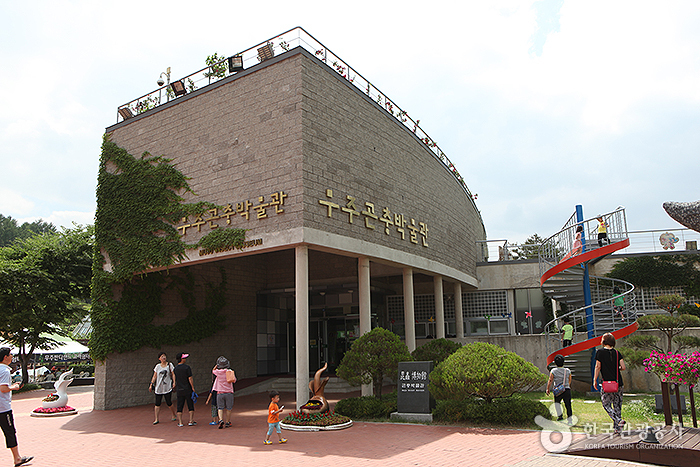 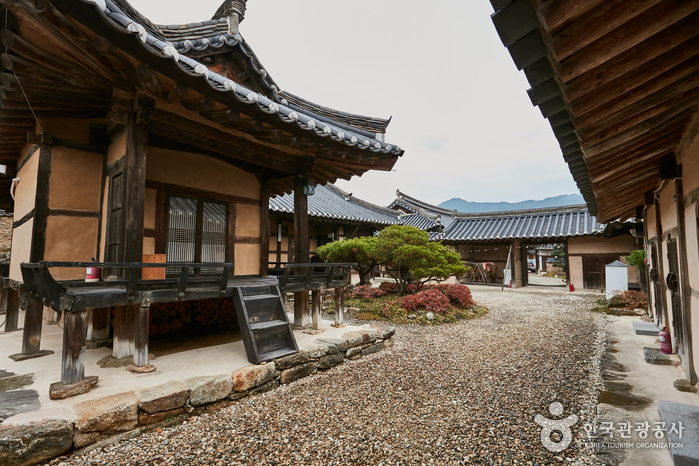 Located in Geochang, Wonhak Goga (Wonhak Old house) is regarded as the most beautiful hanok, or traditional Korean house, in the village of Hwangsan. Designated as Folk Material No. 17 in recognition of its value as a historic material, it is the largest and best preserved noble house in Gyeongsangnam-do Province, and is currently managed by Park Jeong-ja, the wife of the eldest son of the head family. It was originally opened to the public for the annual Keochang International Festival of Theater (KIFT) as there was insufficient accommodation to lodge the thousands of visitors to the festival. Therefore, the county suggested that Park provide people with a hanok accommodation to promote the village’s traditions. Accepting the suggestion, Park renovated the house by expanding the sarangchae room installing a modern-style washroom, and providing clean high-quality bedding. The house itself consists of seven structures in total including the anchae, sarangchae, jungmunchae, gotganchae, a tall gate, and a rear gate. Both the sarangchae and anchae have a half-hipped roof. Notably, the sarangchae has a total area of 99m2 and features a large girder and a round foundation stone. This traditional hanok house also boasts high-quality, refined interior decoration. The Geochang area is well known for both the Suseungdae scenic point, whose splendid surroundings include pure crystalline water, rocks, and a pine grove, and the Keochang International Festival of Theatre (KIFT) which is held every summer. After passing the main gate of the Suseungdae scenic point, in Whicheon-myeon, Gaochang-gun, and continuing along the road, visitors will come to Hwangsan Village, where a 600-year-old-zelkova tree welcomes them. In addition, visitors can enjoy the mural paintings created as part of a public art project by Geochang County while walking along the 1.2km-long stonewall (designated as a Gyeongsangnam-do Folk Material). The village of Hwangsan consists of two districts, one of which contains about fifty 100- to 200-year-old hanok houses, as well as Wonhak Goga, which has stood at the center of the village for about 500 years. Wonhak Goga, or the Old House of the Shin Clan, was originally built by Shin Gwon (pen-name Yosu), but was then demolished and rebuilt by Shin Jong-sam, a 10th-generation descendant of the family, in 1927. It is also a renowned family house and has remained a symbol of the family’s wealth and authority for many generations. Park’s father-in-law, Shin Do-seong, was a member of the National Assembly and worked as the Ministry of Unification, while her husband, Shin Wi-beom, worked as a school juristic person, gaining people’s confidence and trust. Furthermore, the house stands in an auspicious location in terms of geomantic principles, according to which the family’s descendants will have a peaceful and prosperous life for the next 400 years. Park hopes that guests will enjoy their stay amid the serene atmosphere of this old hanok house. 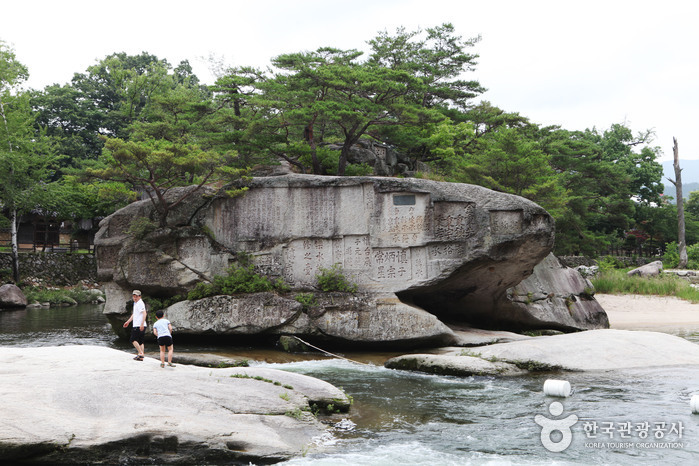