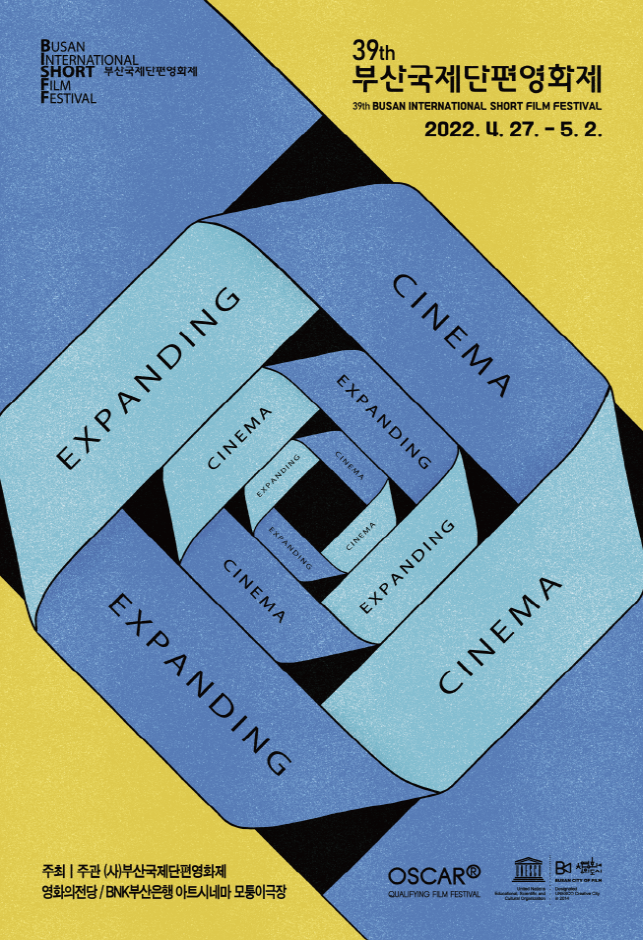 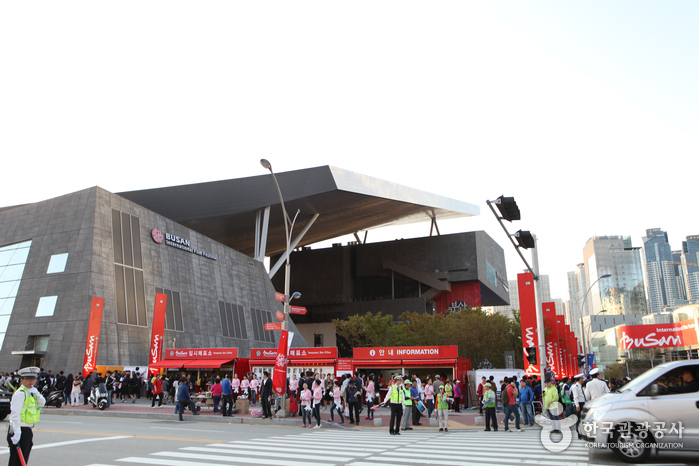 Busan International Film Festival (BIFF) was the first international film festival in Korea that is now considered one of the biggest in Asia.

The festival boosted Busan as a city of culture and art, while helping the Korean film industry by improving production and distribution. The festival also helps search for talented movie directors and unknown movies through previewing various film genres. 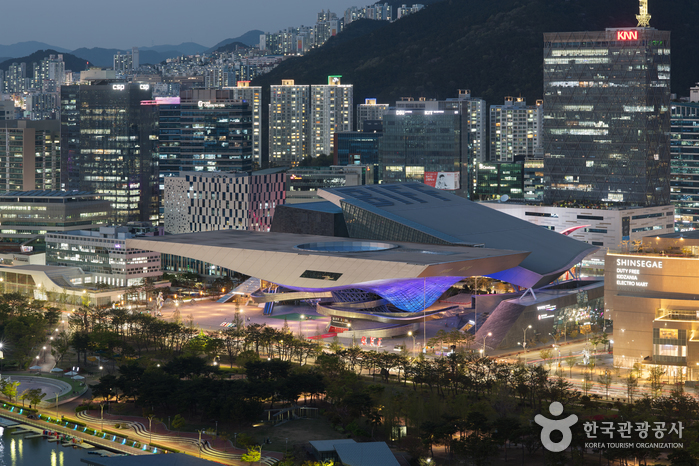 Busan Cinema Center is a film culture complex showing performances and films across all genres. The facility is comprised of large and small theaters, cinematech, sky theater, indie plus, as well as the 4,000-seat outdoor theater which serves as the venue for the opening and closing ceremonies of Busan International Film Festival. 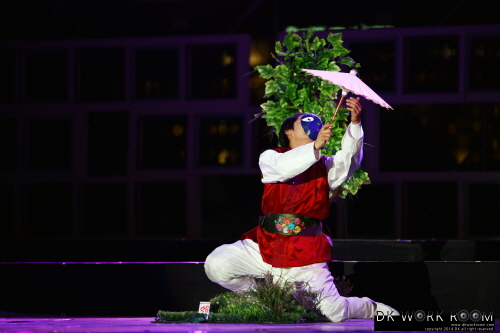 Busan International Magic Festival is the largest magic festival in the world. Several events are prepared to mesmerize the audience, including the fascinating opening ceremony that takes place on the shore of Haeundae Beach. 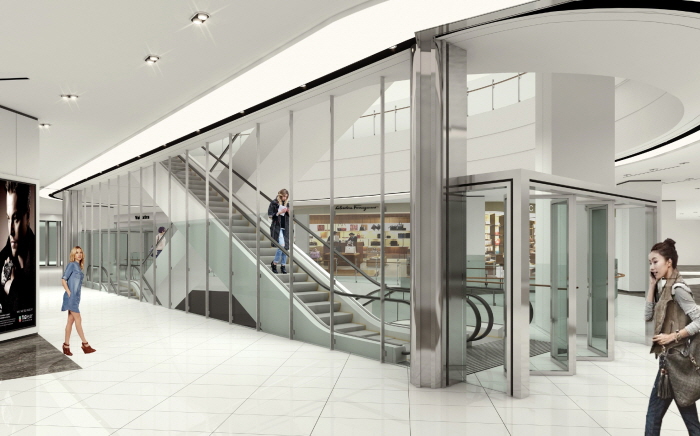 Shinsegae Duty Free – Busan Branch offers a unique shopping ambience not like general duty free shops as it has a runway-concept of duty free shop. 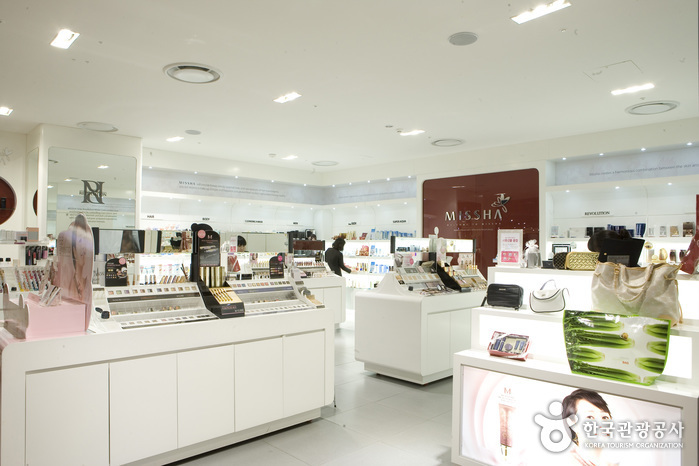 Beginning as the online site, Beautynet, in 2000, Missha has evolved as a trusted cosmetic brand by reflecting customers' concerns. MISSHA products come from excellent ingredients and rigorous lab testings to improve their quality. Shop assistants in Missha at Centum City offer one-on-one professional consulting to visitors as well. 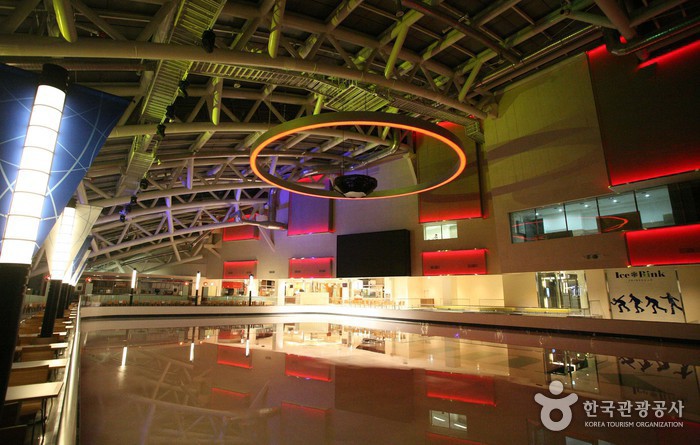 Shinsegae Centum City is a wildly popular attraction in Busan that is home to an excellent indoor ice rink with a capacity of 500 visitors. This state-of-the-art ice rink is operated under natural light during the day and under spectacular, romantic lighting at night. The ice rink is a great place for visitors of all ages and has a variety of facilities for the comfort of its guests. Those needing a break from skating can head on up to Food Park or Snack Corner to look out over the ice and munch on food from around the world. Other facilities at the rink include the Culture Hall, customer lounges, and customer service center. 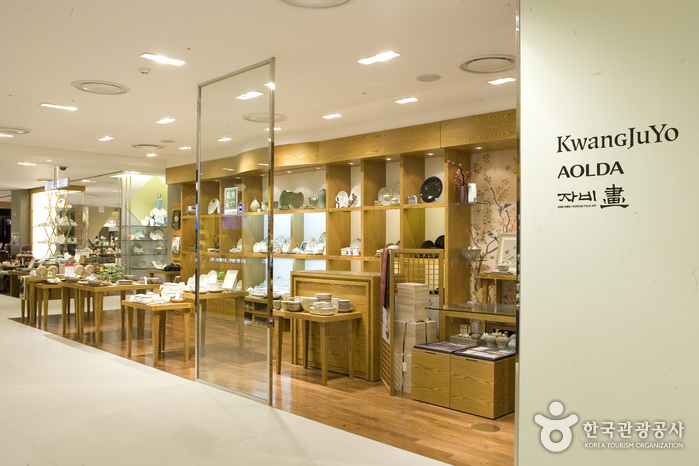 Established in Icheon, Gyeonggi-do, Kwangjuyo inherits the spirit of Kwangju Government Kiln that used to supply ceramics to the royal family. Using natural materials and handmade process, Kwangjuyo aims to not only continue the fine tradition of reflecting natural beauty, but also reinterpret traditional patterns and materials of ceramics to modern sensibility. 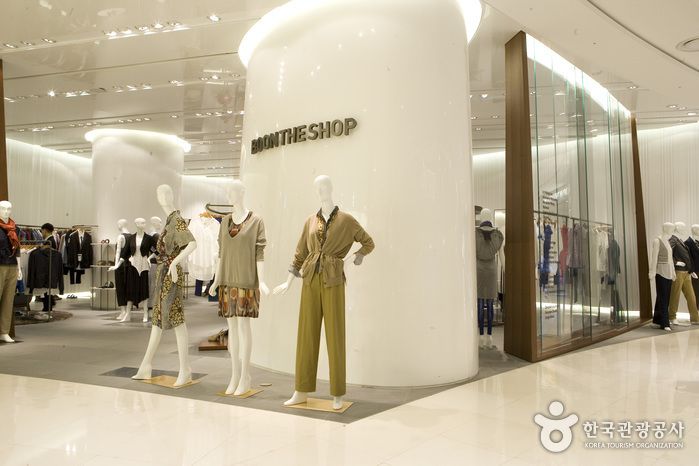 Boon the Shop boasts an impressive array of fresh, attractive international brands with unique designs. It is a perfect place for visitors looking for luxurious brands that differ from better known brands. It houses clothing items created by both famous and young designers. Focusing on people from their twenties to forties, Boon the Shop has become a popular shopping spot among fashion leaders. 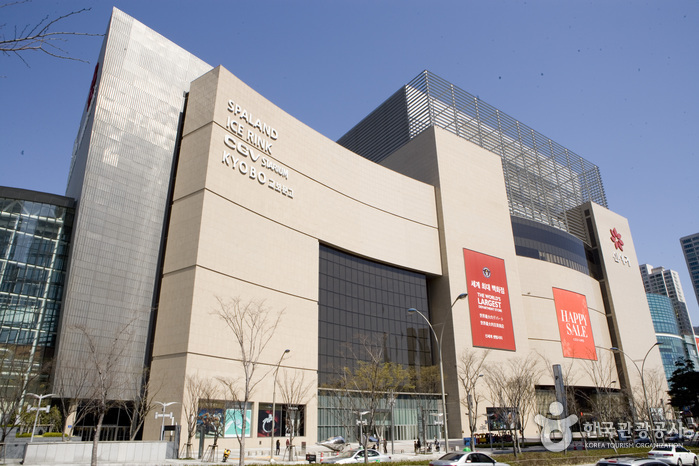 Shinsegae Centum City Department Store is registered in the Guinness World Records as the largest shopping complex in the world, offering a full range of entertainment options, from an ice rink to movie theather, golf range, and a spa. Shops include 21 designer brands and 622 famous brands.

Opened as the first department store in Korea, Shinsegae reflects decades of retail experience in this flagship location. Globally renowned experts such as Italian architect Claudio Silvestrin and an American architecture and design firm Callison completed Centum City under the concept of a “golden sea”. The department store has emerged as a defining landmark in Busan.

Located near Centum City in Haeundae-gu, the center of business and culture of Busan, Jangbaksa Yanggopchang is a designated exemplary restaurant. Only the most strictly selected ingredients and 100% Korean beef tripe are used as the main ingredients. The premium tripe has outstanding texture and is highly nutritious. It is tender at first but the more you chew, the more you will enjoy the crunchy texture and plain but deeply pleasing taste. The lunch special at this restaurant is hanu yang gopchang jeongol (Korean beef tripe and intestine hot pot). Tasty chewy Korean beef tripe is served in a thick broth along with spicy seasonings.

Spa Land, equipped with all the benefits of a traditional Korean spa, is located in Shinsegae Centum City in Haeundae, Busan. Spa Land consists of 22 spas fed by two different kinds of all-natural spring water pumped up from 1,000 meters underground, 13 distinctively themed jjimjilbang and saunas, and an open-air foot spa.