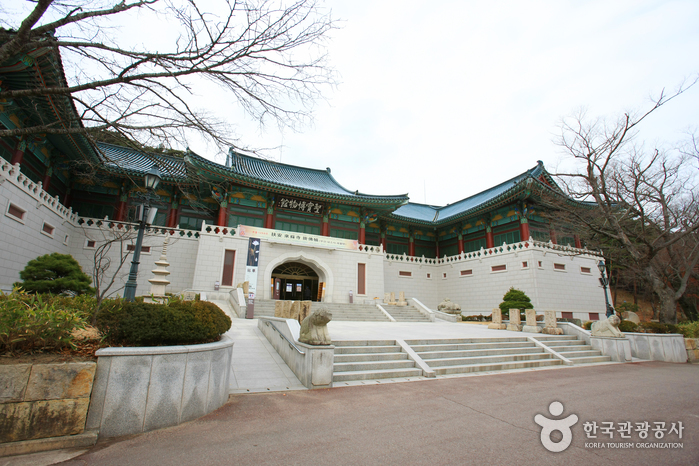 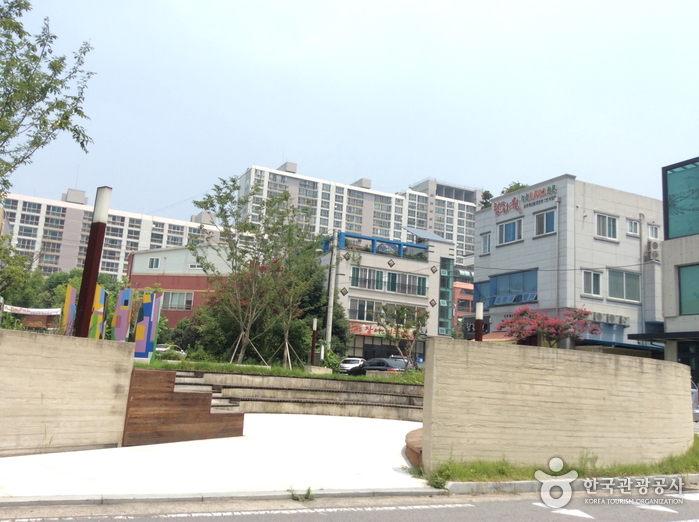 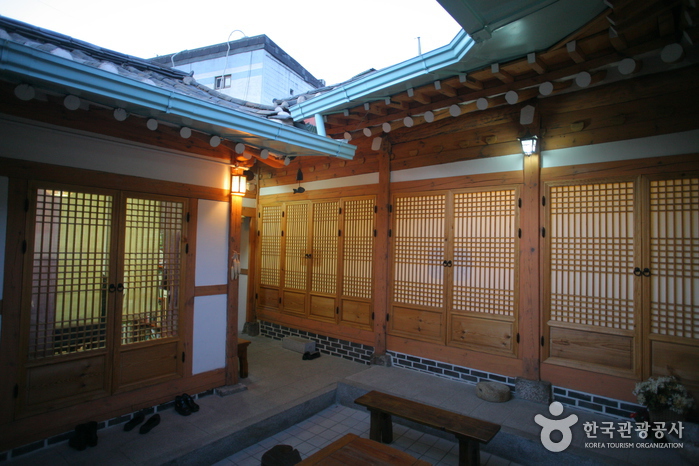 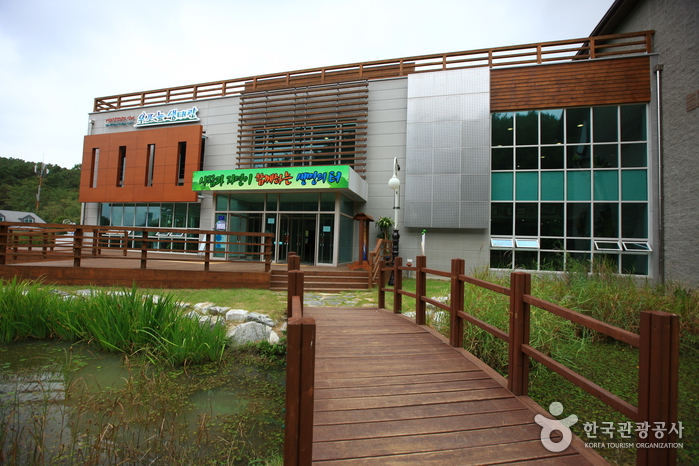 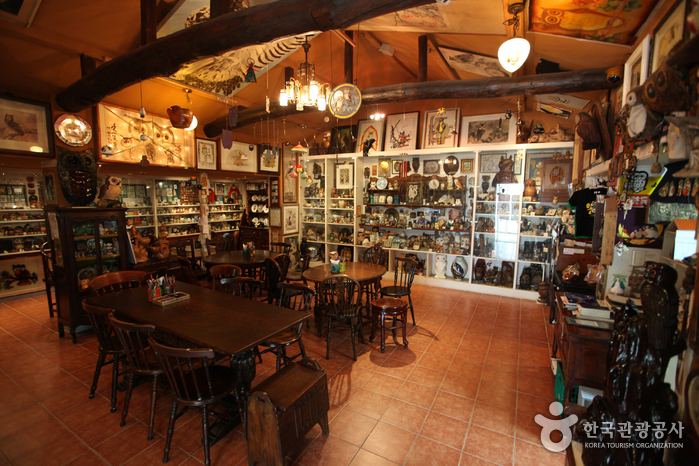 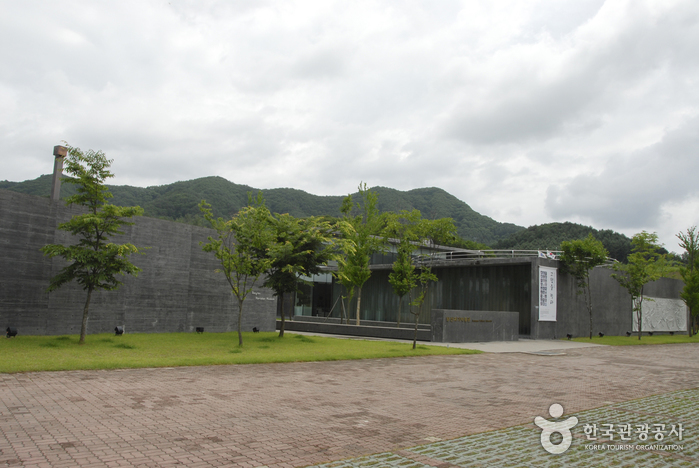 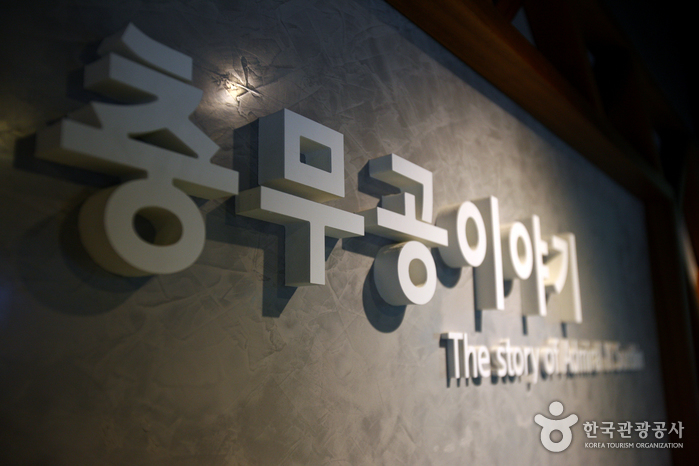 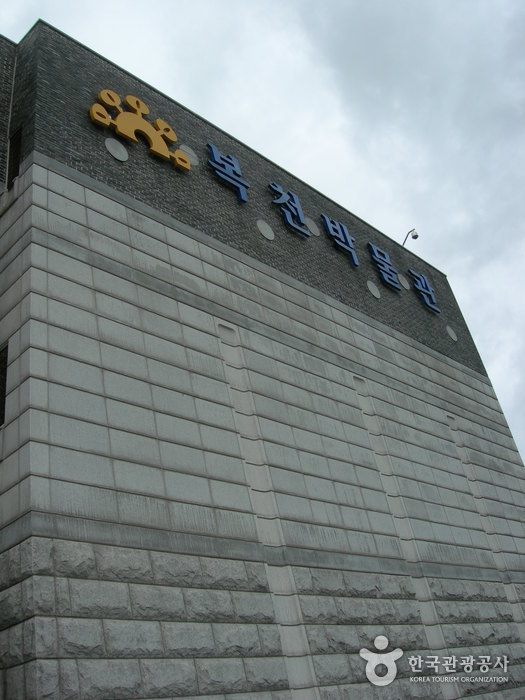 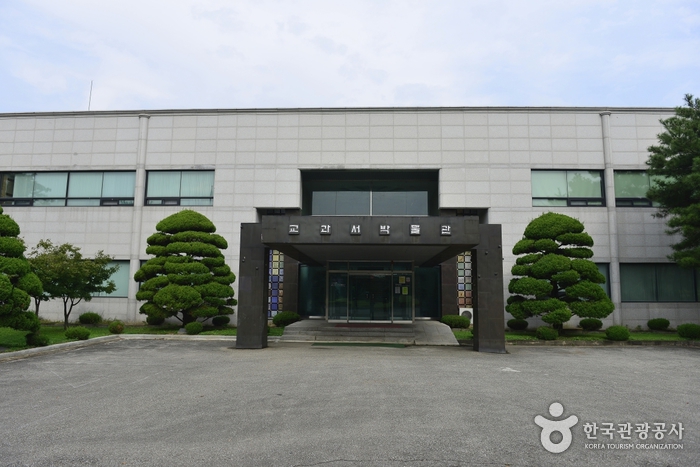 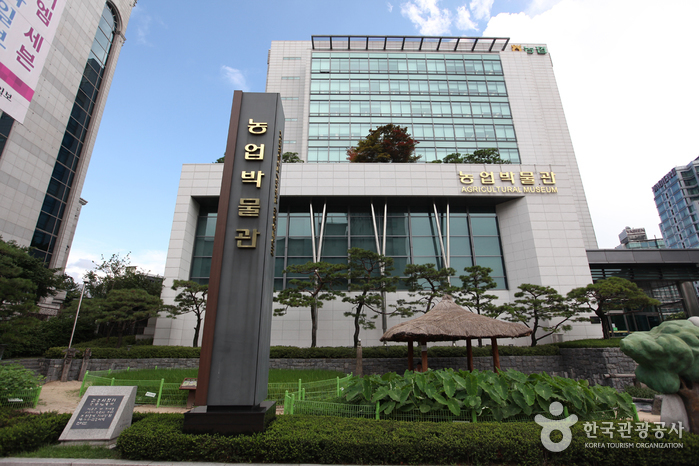 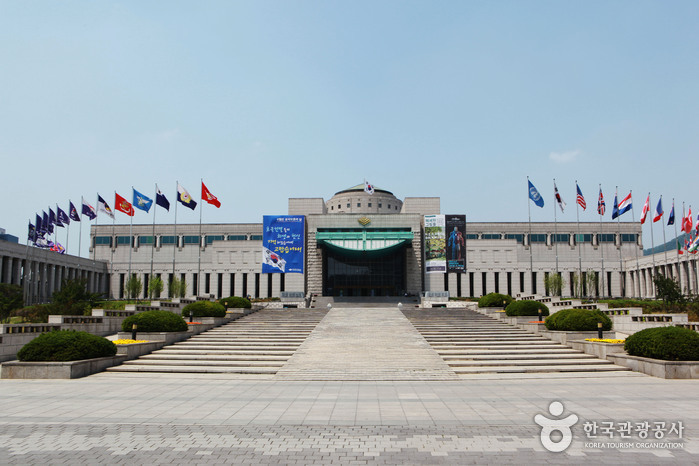 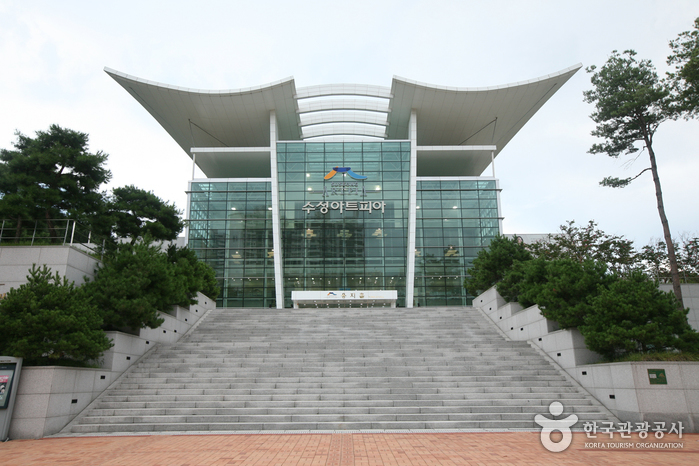 Suseong Artpia, opened in May 2007, is a major art center in Daegu. It has specialized, independent spaces for housing performances, exhibitions, and art camps. The art center’s facade was designed to resemble a crane flying away with its wings stretched out in order promote the image of Muhaksan Mountain (named as such because its shape is reminiscent of a flying crane or hak), the mountain on which the center is located. When viewed from the sides however, the center is shaped like a ship, as it was once the site of a large pond. With such an impressive exterior further highlighted by impressive lighting at night, water fountains, and landscaping, Suseong Artpia has become a rising attraction of Daegu. The center is equipped with a mega concert hall that can accommodate diverse genres of performing arts such as an opera, musical, ballet, theater, dance, music concert, and more.