Lee Hyo-seok Culture Village is the setting of the beautiful Korean story “When Buckwheat Flowers Bloom,” and also home to the author, Lee Hyo-seok (pen name Gasan). Registered as National Culture Village No. 1 in 1990 by the Ministry of Culture and Tourism, the village is the setting of the annual Hyoseok Cultural Festival in autumn. The village is made up of the birthplace of Lee Hyo-seok, a watermill house, thatch-roofed housing, Gasan Park, Lee Hyo-seok Memorial Hall, and restaurants serving food made with buckwheat.

The birthplace of Lee Hyo-seok was originally a thatched-roof house, typical of the housing in Gangwon-do. However, it has been rebuilt into an ‘L’-shaped hanok (traditional Korean house) with two large trees growing in the front yard. Lee was born on February 23, 1907, one of five children to parents Lee Si-hoo and Kang Hong-kyung. Lee Hyo-seok’s wife, Lee Kyung-won was an aspiring artist. The couple had two sons and two daughters, but the second son passed away in 1940, just two years before his father, Lee Hyo-seok. 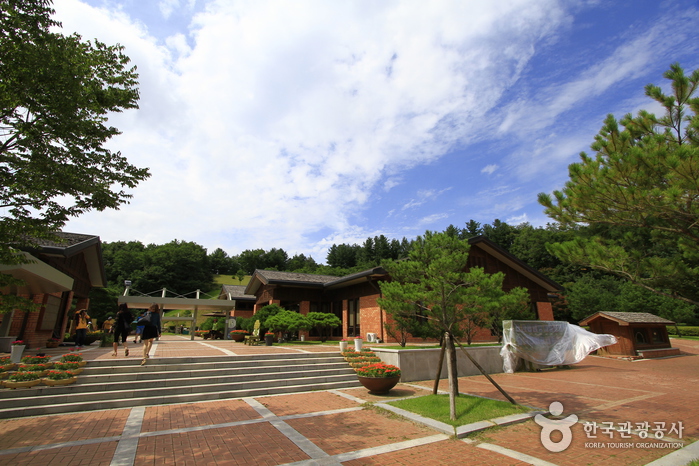 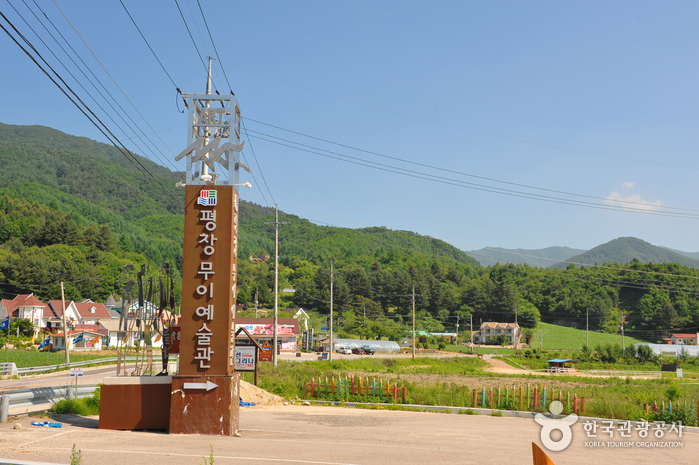 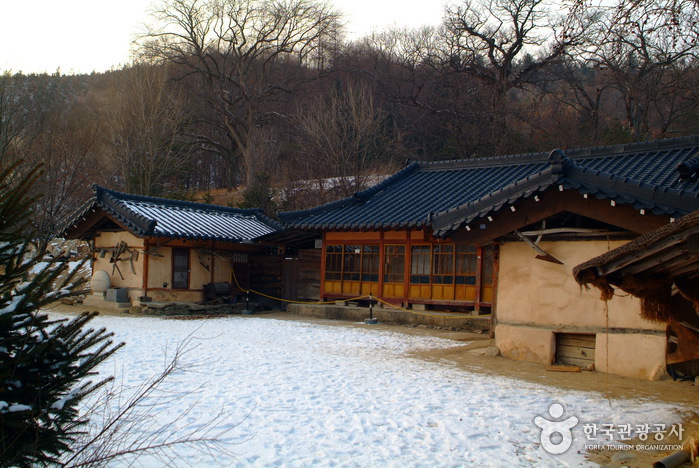 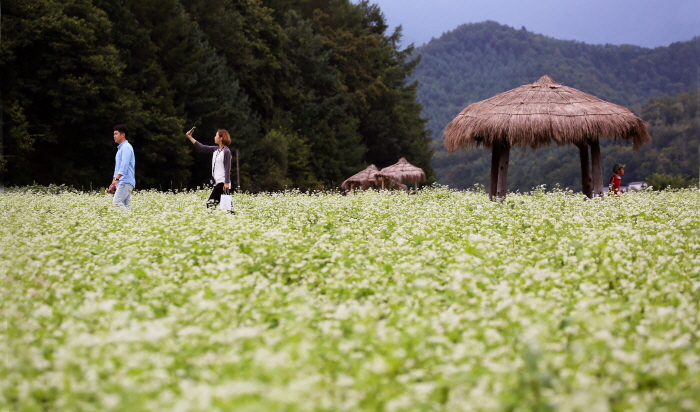 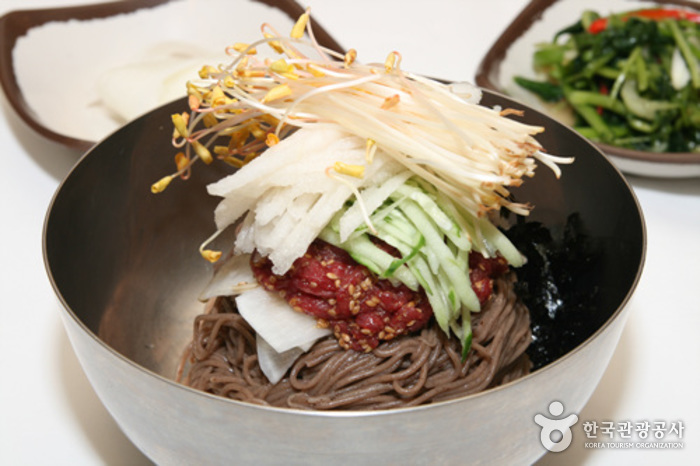 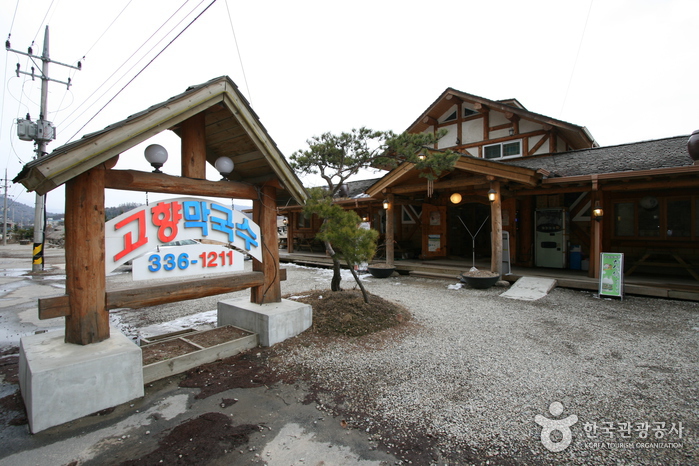 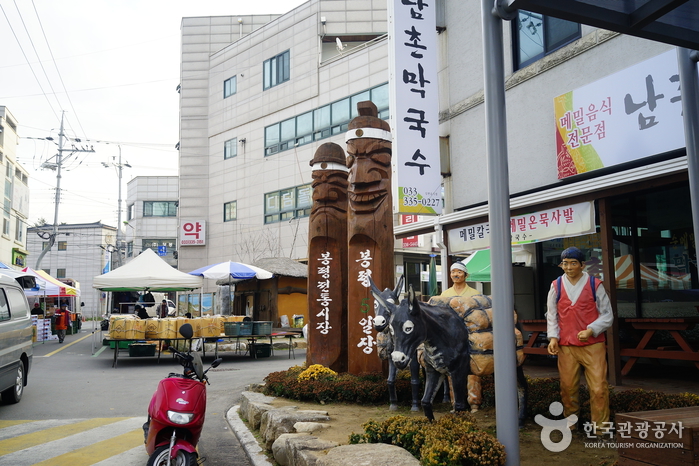 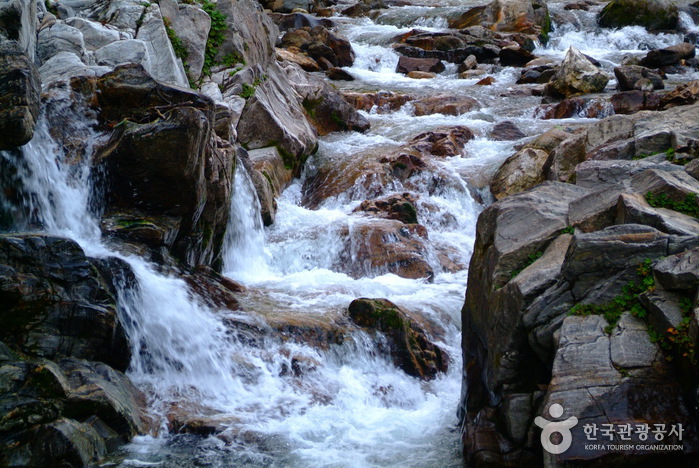 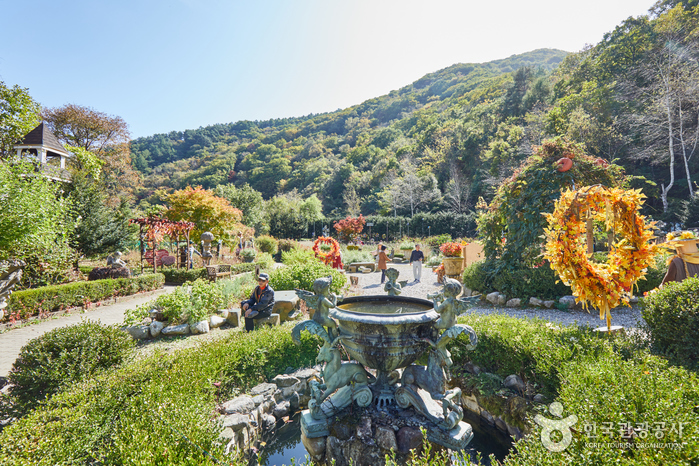 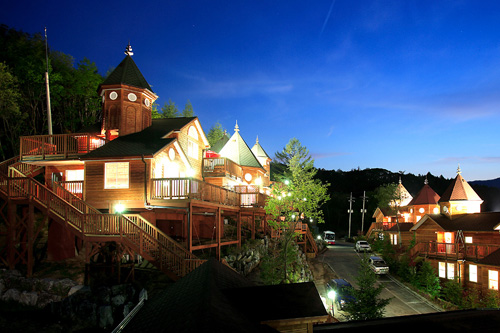